WPVI
By Jamie Apody
If it feels like we've been stuck at home forever, actually, it's only day 78, because Brendan Dougherty is keeping track.

The St. Joe's Prep 15-year-old, who just finished his freshman year, has been drawing one athlete a day whose jersey number corresponds to the number of days we've been in quarantine. A player a day until the quarantine goes away.

"When I first started drawing them I didn't think I'd actually get to where I am now in terms of the numbers," he says.

Dougherty has been interested in drawing for as long as he can remember. His favorite sports teams are always his usual subjects. But as he has grown, so too have his talents.

The artwork is not just a hobby, but an outlet.

So how does he choose who to draw? Well, there are a couple of stipulations.

"I have two rules," he says. "The first is I can't draw a player in the NFC East besides the Eagles, I would never think to draw a Dallas Cowboy, that's a no brainer. I made an exception with Saquon Barkley because he went to Penn State and I'm a Penn State Fan. And the Redskins are pretty irrelevant and there's nobody to draw anyway. And my other rule is that the athlete has to be current and my one exception to that was Kobe Bryant."

Actually he did make one other exception. That one time he didn't draw an athlete, at all. Just someone who talks about them-- our Jamie Apody.

Businesses along Jersey Shore prepare for 4th of July weekend 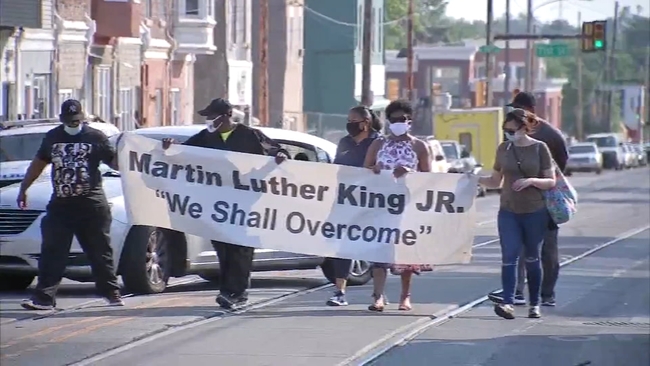 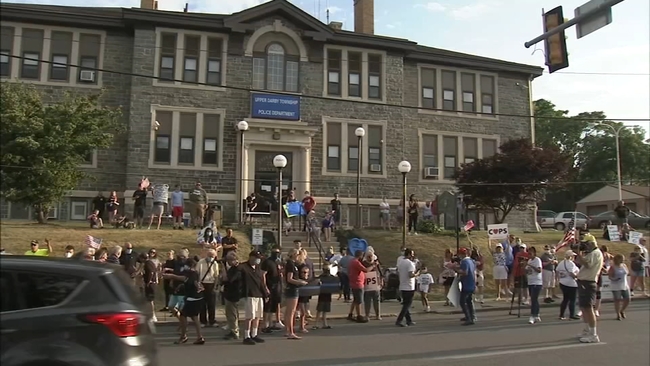 Many gathered in Upper Darby Township for 'Back The Blue' rally 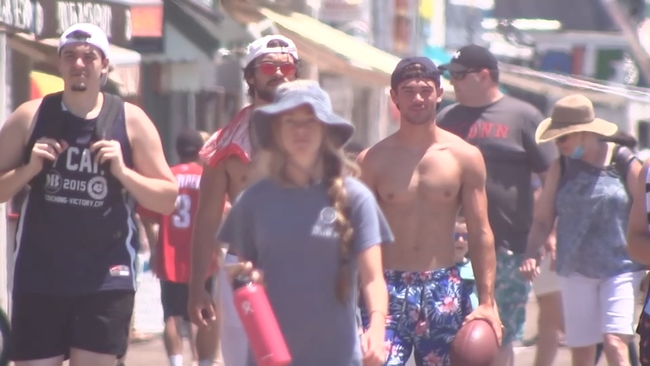