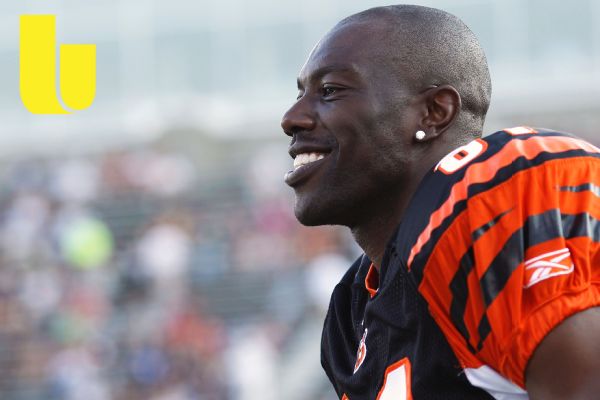 Terrell Owens did not get voted into the Pro Football Hall of Fame on Saturday, with the former wide receiver calling the selection process flawed in a pair of tweets posted before the official announcement was made.

Owens did not elaborate on why he thought the process is flawed.

The 43-year-old was in his second year as one of 15 finalists.

He has been a controversial candidate, having played for five teams over 15 seasons on the way to 15,934 receiving yards (second-most all time) and 153 receiving touchdowns (third-most all time).

The seven-person Hall of Fame Class of 2017 was announced Saturday night. The five modern-era players to make it were LaDainian Tomlinson, Kurt Warner, Jason Taylor, Terrell Davis and Morten Andersen.

"When you just look at what he accomplished, everybody looks and says, 'C'mon.' The numbers are there, the impact is there," the two-time MVP quarterback said.

Dallas Cowboys owner Jerry Jones made the Hall as a contributor, and former Seattle Seahawks safety Kenny Easley was voted in as a seniors committee candidate.

The class will be enshrined Aug. 5 in Canton, Ohio.

A panel of 46 media members and two current Hall of Famers, James Lofton and Dan Fouts, trimmed the list of finalists to 10 and then five Saturday. Owens reportedly did not make the final 10. The last five, meanwhile, were then voted in on a yes-or-no basis.

Owens had 60 or more catches in all but three seasons. The five-time All-Pro and six-time Pro Bowler had nine 1,000-yard seasons over an 11-year span and eight seasons with double-digit touchdown receptions.

Owens continued to rant against the Hall on Twitter later Saturday night, saying: "HOF is a total joke. Honestly, doesn't mean anything to me to get in beyond this point."

He did, however, congratulate the 2017 class.

Tagliabue led the NFL from 1989 to 2006, bringing owners onto the same page, getting stadiums built and cementing pro football's status as America's most successful sport.But comments he made in 1994 illustrated his lack of concern about concussions. He called them "one of those pack-journalism issues," and claimed that the number of concussions "is relatively small; the problem is the journalist issue."

Three days before Saturday night's vote, Tagliabue issued his most thorough apology for his treatment of a crisis that has irrevocably altered the game and how it's viewed by players and fans. He said he regretted the remarks: "My language was intemperate, and it led to serious misunderstanding."

It also led to him being kept out of the Hall of Fame in this, his fourth time as a finalist.

"He did some great things in this league," Cowboys owner Jones said. "But it's a high bar when you have to do things that aren't necessarily agreed upon by a lot of people. I am disappointed that he's not sitting up here with me tonight." 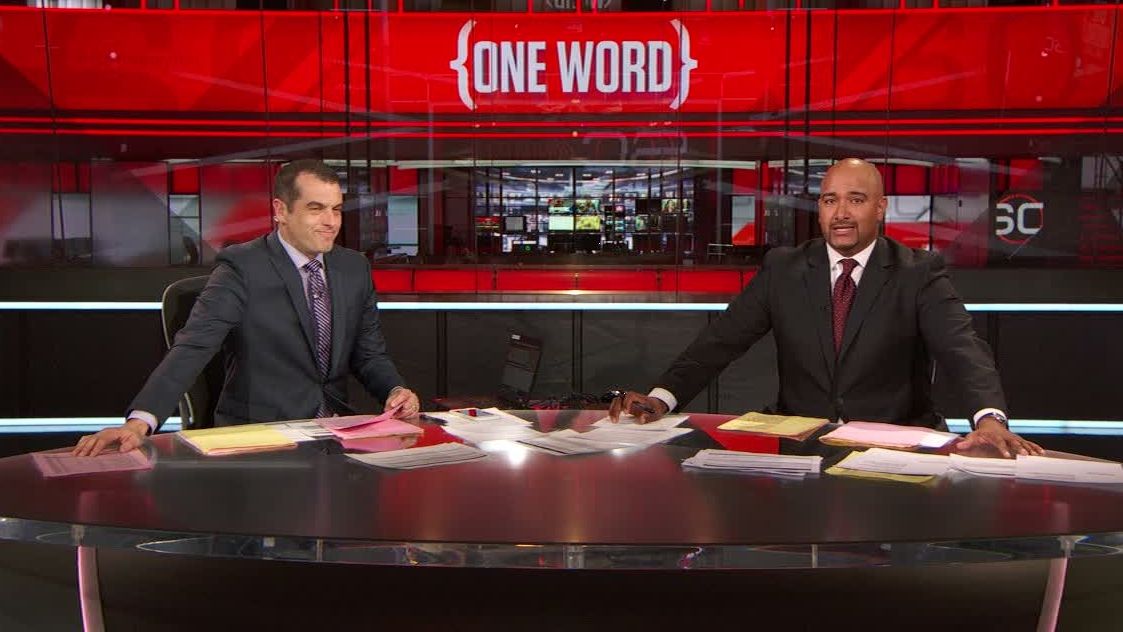