Steve Kerr, who was named the NBA Coach of the Year on Tuesday, revealed before Wednesday night's series-clinching Game 5 win over the Houston Rockets that the Lakers can meet with Walton as soon as a break in the Warriors' schedule arises.

"We told Mitch that he's perfectly welcome to talk to Luke as soon as the series is over and we have a little break," Kerr said of Lakers general manager Mitch Kupchak.

NBA coaching sources say Walton, after spending eight-plus seasons as a player with the Lakers, is a prime target for Los Angelesin its search to replace Byron Scott, who was fired Sunday night after posting a 38-126 record over the past two seasons.

Yet sources stressed to ESPN.com that San Antonio Spurs assistant coach Ettore Messina is also getting strong consideration. Messina had a decorated coaching career in Europe before serving as a Lakers consultant in 2011-12. Not only is he a known entity to Lakers officials, but he also has spent the past two seasons alongside Hall of Fame-bound San Antonio Spurs coach Gregg Popovich.

The Lakers, sources say, are seeking a coach who can change their on-court fortunes, connect with their many young players and help their free-agent recruiting efforts. Team officials, however, have made it clear that they are not prepared to grant full personnel control to whomever they hire. That policy applied in Los Angeles even when Phil Jackson was on the bench.

Sources say the Lakers also plan to interview former Cleveland Cavaliers coach David Blatt and have strong interest in UConn coach Kevin Ollie. Ollie grew up a Lakers fan in Southern California and has strong relationships from his playing days with stars known to interest Los Angeles in free agency this summer and beyond, such as Kevin Durant and Russell Westbrook.

Kupchak, who is widely believed to be heading L.A.'s search, is a known admirer of college coaches Roy Williams of North Carolina and Tom Izzo of Michigan State, though neither is thought to be looking to move to the NBA.

NBA coaching sources say that the Lakers also have interest in ESPN analyst Jeff Van Gundy, who is known to be at or near the top of the Houston Rockets' wish list, as well as ESPN's Doug Collins.

Sources told The Undefeated's Marc J. Spears that the Rockets have also received permission to interview Walton.The Houston front office likes interim coach J.B. Bickerstaff but plans to interview other candidates before making a decision.Bickerstaffdidn't talk to management regarding his status during the season.

Walton, 36, has become a hot coaching commodity after posting a 39-4 record as the Warriors' interim coach this season while Kerr was recovering from complications stemming from two offseason back surgeries.

Walton finished eighth Tuesday in coach of the year balloting and, sources say, has drawn serious interest from the Sacramento Kings and New York Knicks as those teams continue their coaching searches.

Speaking about Walton at Kerr's coach of the year news conference Tuesday, Warriors general manager Bob Myers said: "This guy deserves a lot of credit, too."

Information from ESPN's Calvin Watkins contributed to this report. 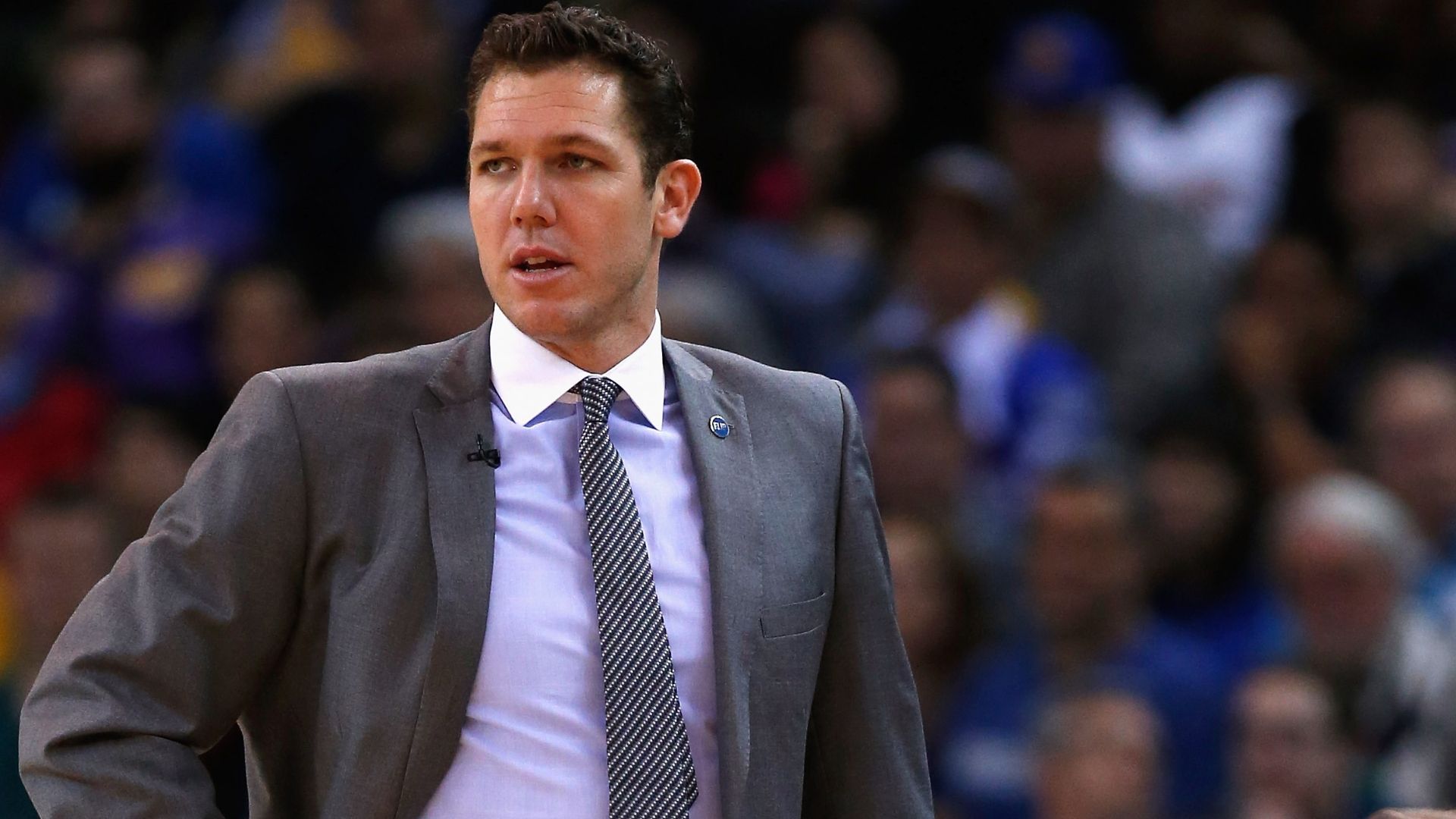