Police said the female attacker fled from the home while officers were on the scene.
WPVI
By Beccah Hendrickson 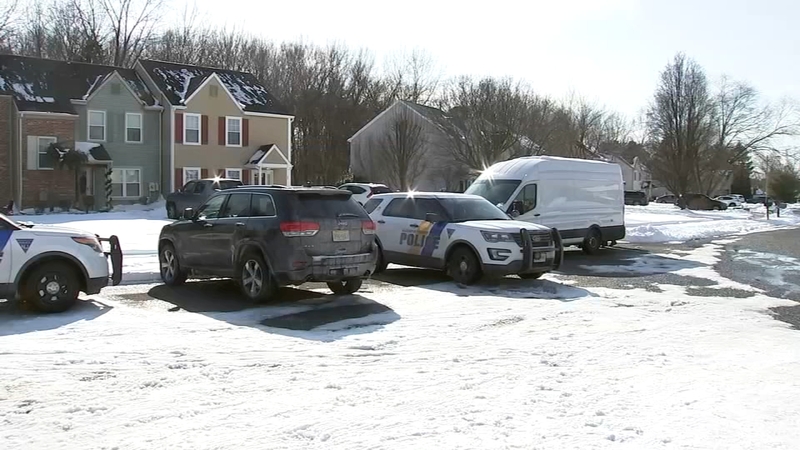 WASHINGTON TOWNSHIP, New Jersey (WPVI) -- Police in South Jersey say a woman has been charged with attempted murder in connection with a stabbing Monday afternoon that sent one person in the hospital.

Investigators say they were called to a home on Meeting House Lane in Washington Township around 12 p.m. for reports of a stabbing.

When officers got to the townhome, they found a male victim who had been stabbed several times in the back. Sources say the victim had a relationship with his attacker, who was a woman.

Neighbors say they got a Ring alert on their phones that someone had been stabbed nearby.

"He was like, 'Just stay inside, lock the doors.' So, I watched to see what was going on," said Boccella.

Police said the victim was taken to Cooper University Hospital's trauma unit with non-life-threatening injuries. But as officers helped the victim, the threat of who stabbed him still loomed.

"All of a sudden I hear cops like, 'Come outside! It's the police.' I'm like, 'what's going on out there?'" said Boccella.

Police said the female attacker, who has been identified as Megan Falk, 38, left the home out of the back door while officers were on the scene. Action News was there as police tracked her down in the snowy woods and lead her away in custody.

With the suspect in custody, police say there is no threat to the public.

The Gloucester County Prosecutor's Office is investigating with police. Officials said the victim is expected to be ok.