Stepfather of boy who died after allegedly hitting his head charged 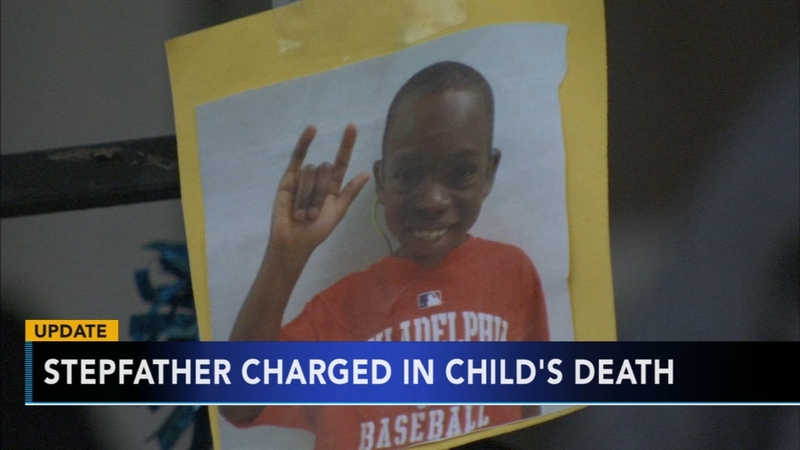 Stepfather of boy who died after allegedly hitting his head charged

PHILADELPHIA (WPVI) -- Philadelphia Police say they have arrested 39-year-old Michael Williams in connection with the death of his stepson, who died under suspicious circumstances.

A vigil was held Friday night to mourn the death of that six-year-old boy who died of blunt force trauma.

Travon allegedly hit his head on the kitchen floor, at his home on the 2100 block of South Daggett Street in Southwest Philadelphia.

Police say his stepfather had moved him to a bed, but waited more than an hour and a half to call for help.

Travon's distraught mother was at work at the time.

"As a mom, you shouldn't have to go through this. I was out at work to keep a roof and food over our head and I wasn't paying attention to little stuff," she said.

Authorities say Williams faces charges of murder, and endangering the welfare of a child.