WPVI
By JEFF CHIRICO
PHILADELPHIA (WPVI) -- A young local entrepreneur got a big financial boost courtesy of the man who gave us the words, 'You've got mail.'

Christopher Gray was overwhelmed after winning $100,000 in a pitch competition for startups Tuesday night.

It's money to help grow his small company based in Center City.

"It's called Scholly. It's an app that helps students find money for college," Gray said.

The award comes from the pockets of AOL Founder and venture capitalist Steve Case who brought his Rise of the Rest Road Trip to the National Constitution Center.

One by one, company founders took to the stage to give their best sales pitches to Case and the judges.

Case's competition is similar to the ABC show Shark Tank which, coincidentally, Gray appeared on earlier this year. 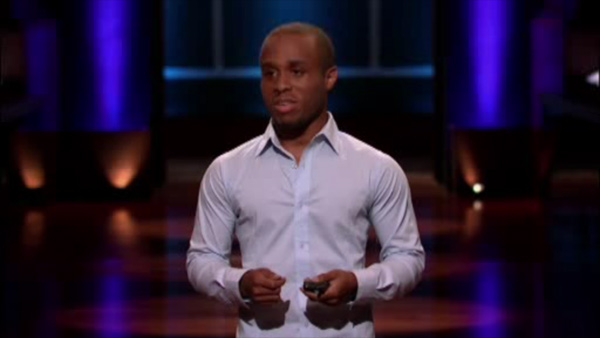 Now with a $100,000 more, Gray says it's money he needs to help others find the cash to reach their dreams.

Steve Case says Philadelphia is the 16th stop on his road trip.

He's now going to hop aboard the bus to give money away in Buffalo, New York Wednesday night then it's off to New Hampshire and Maine.