A recurring theme among these people is their sense of having been forgotten three years after the storm. Here are three of their stories: 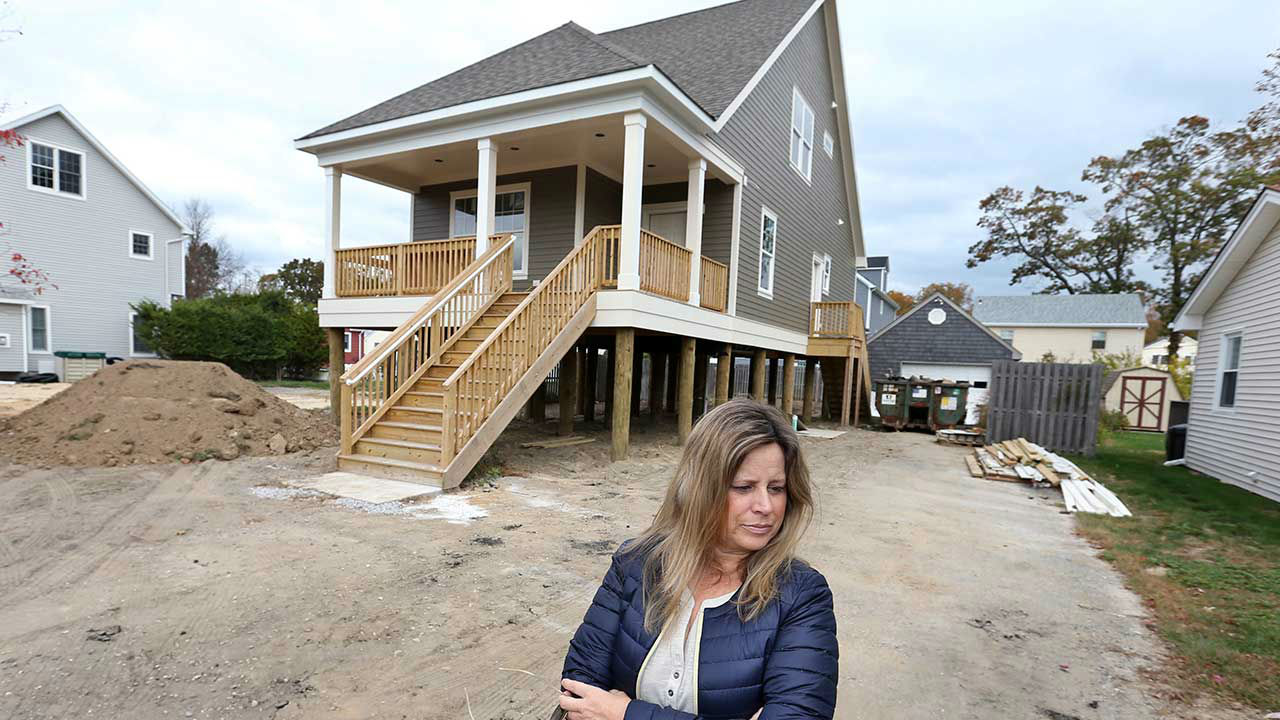 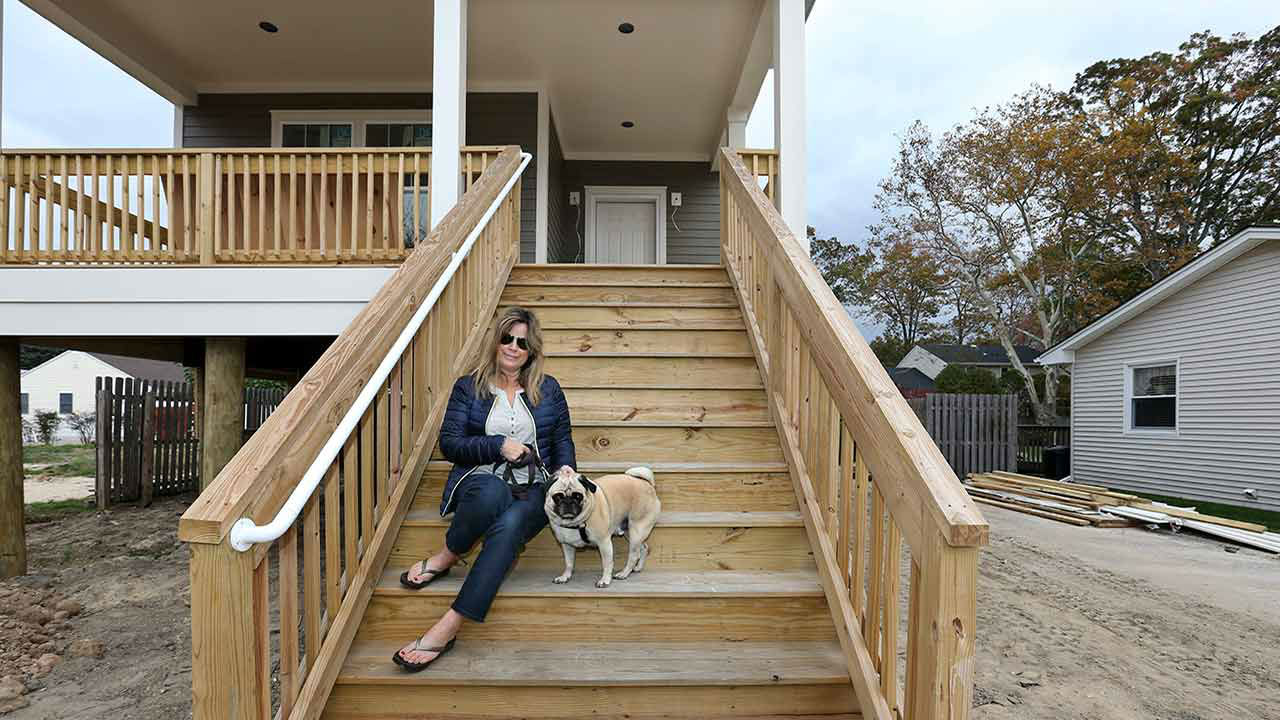 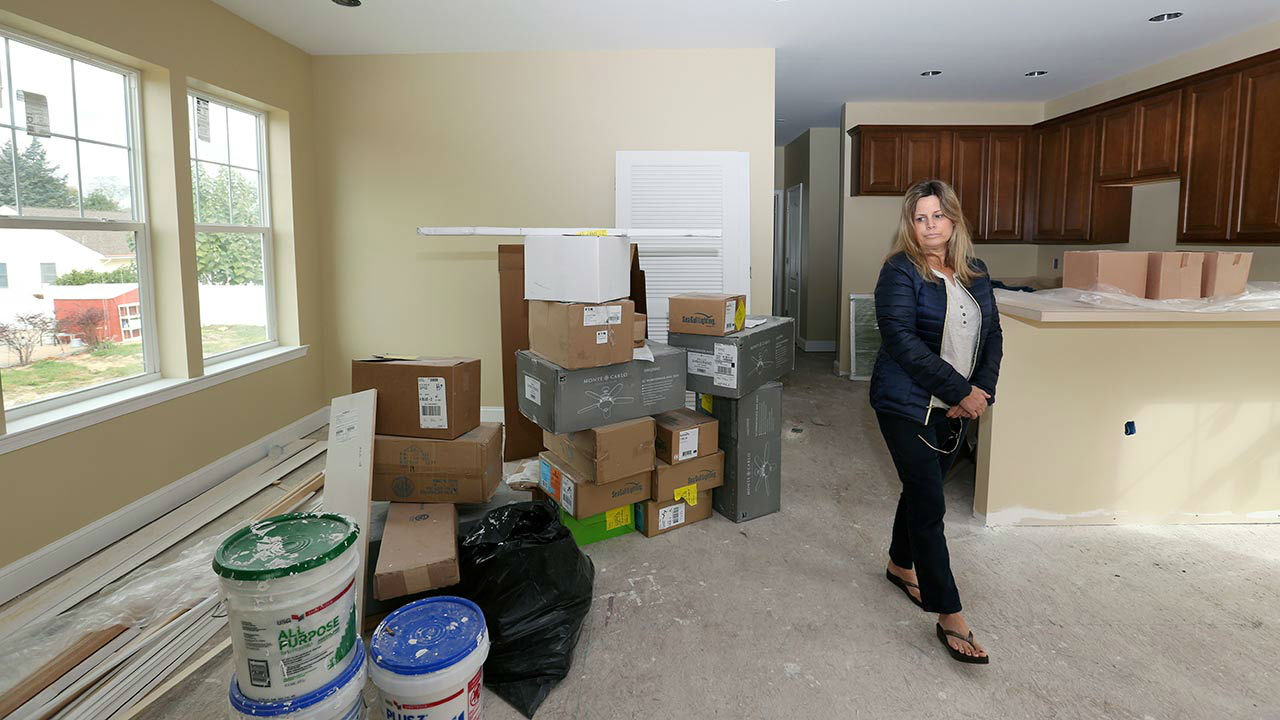 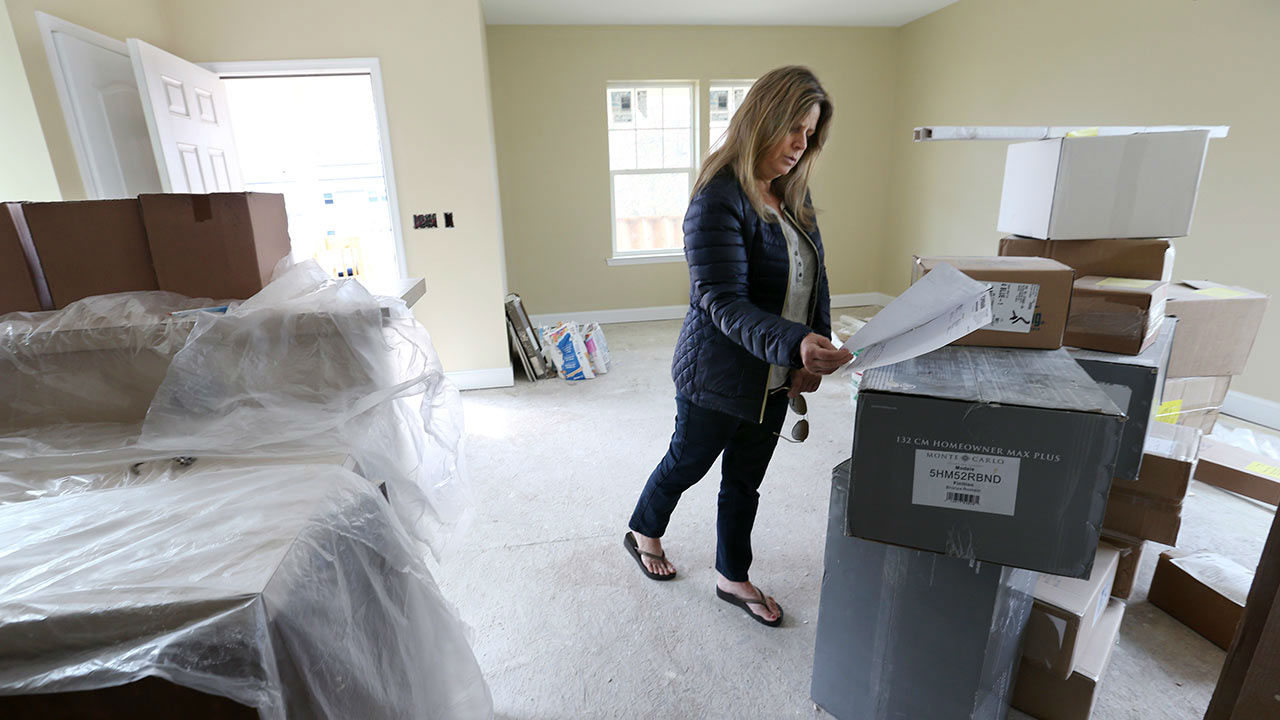 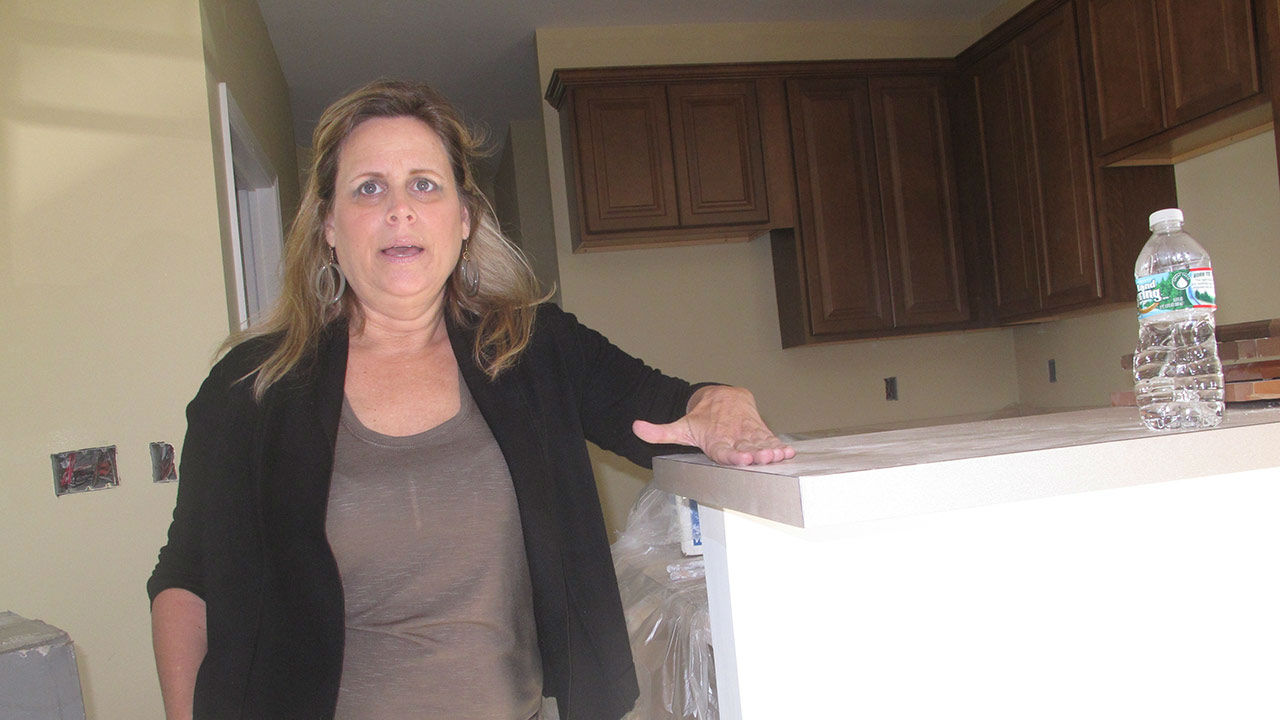 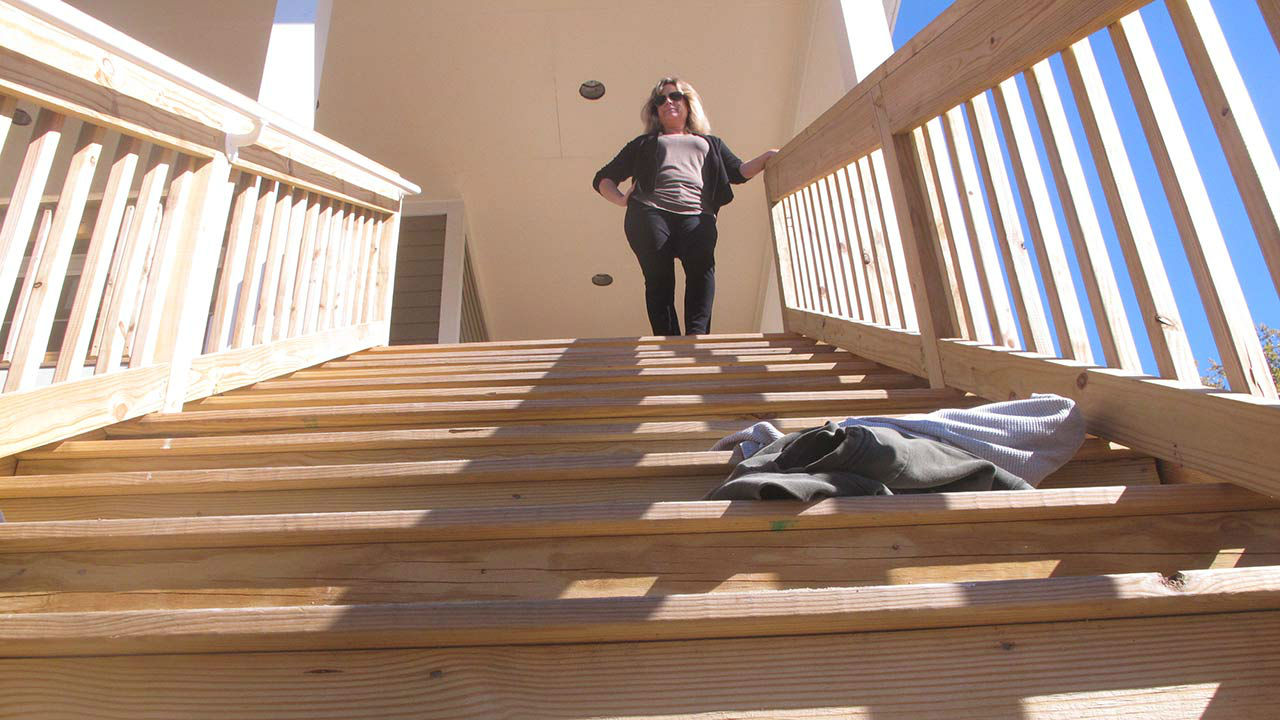 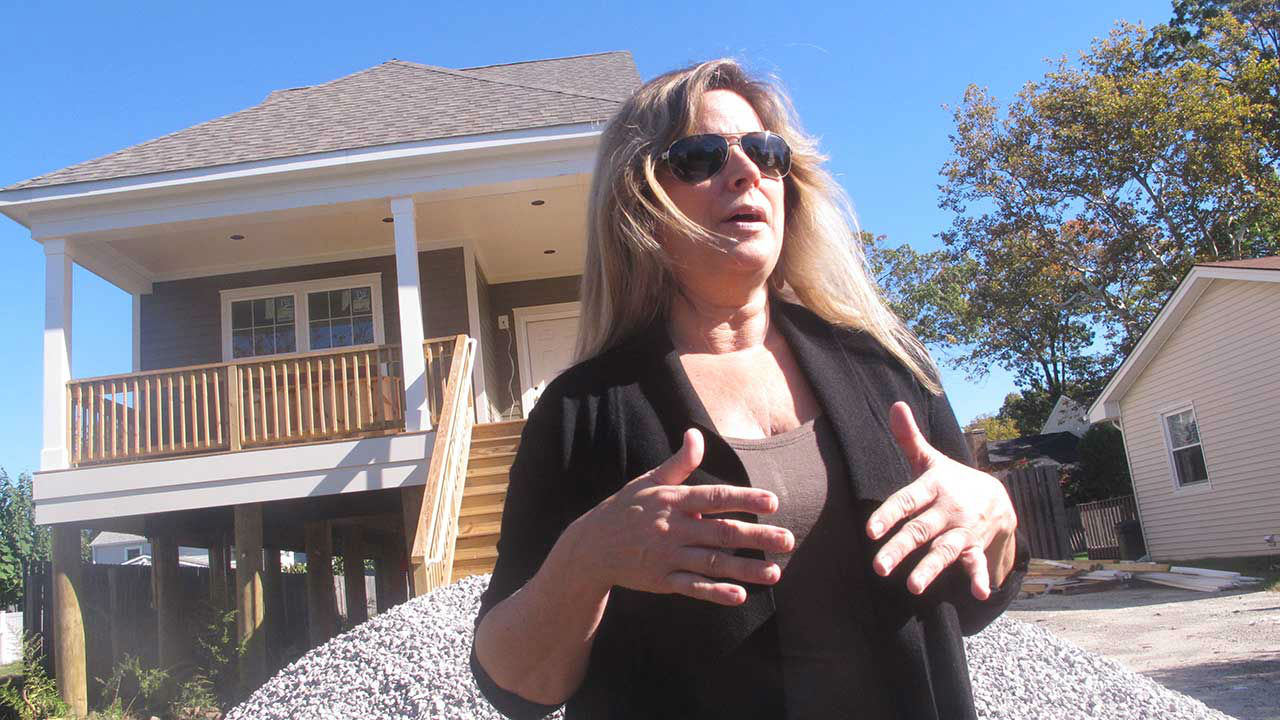 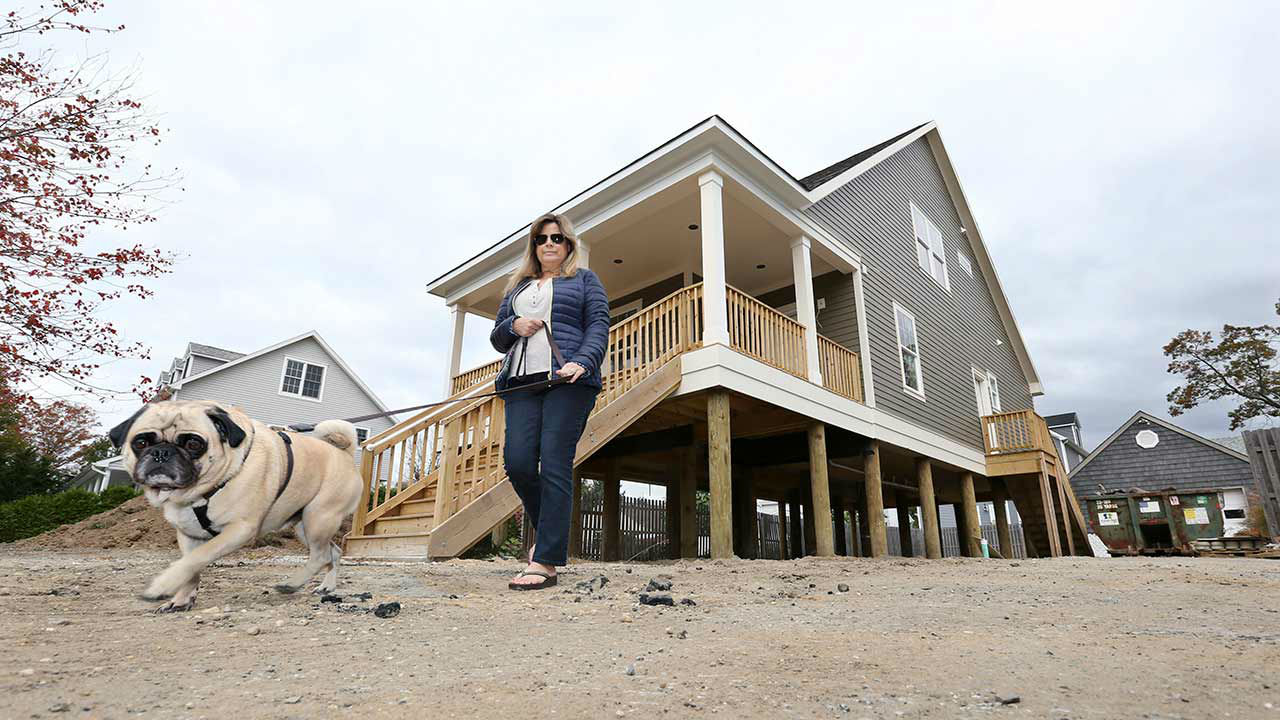 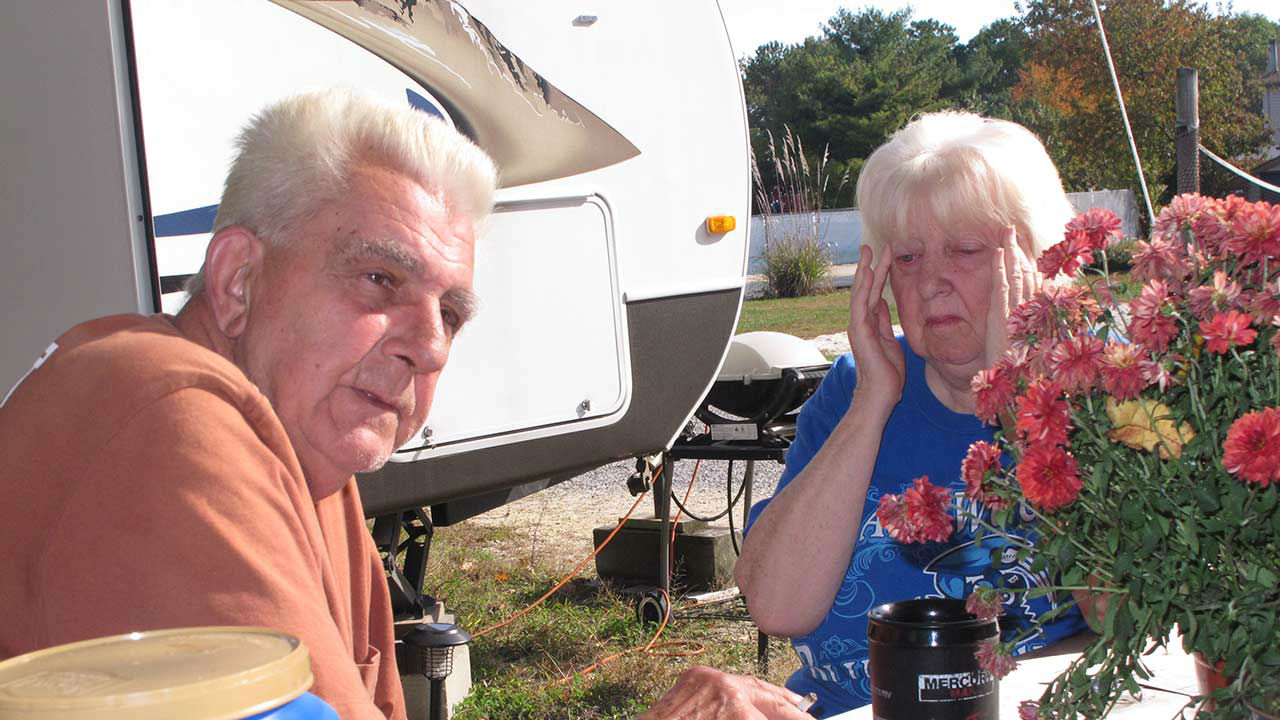 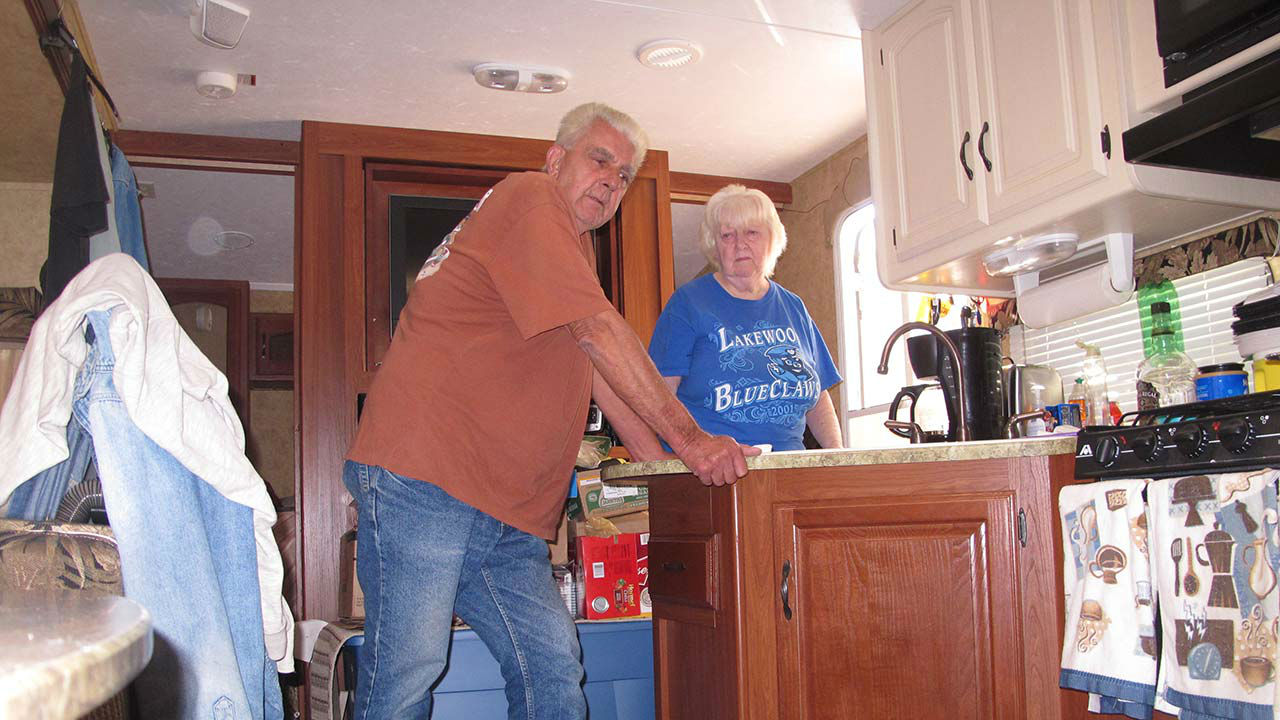 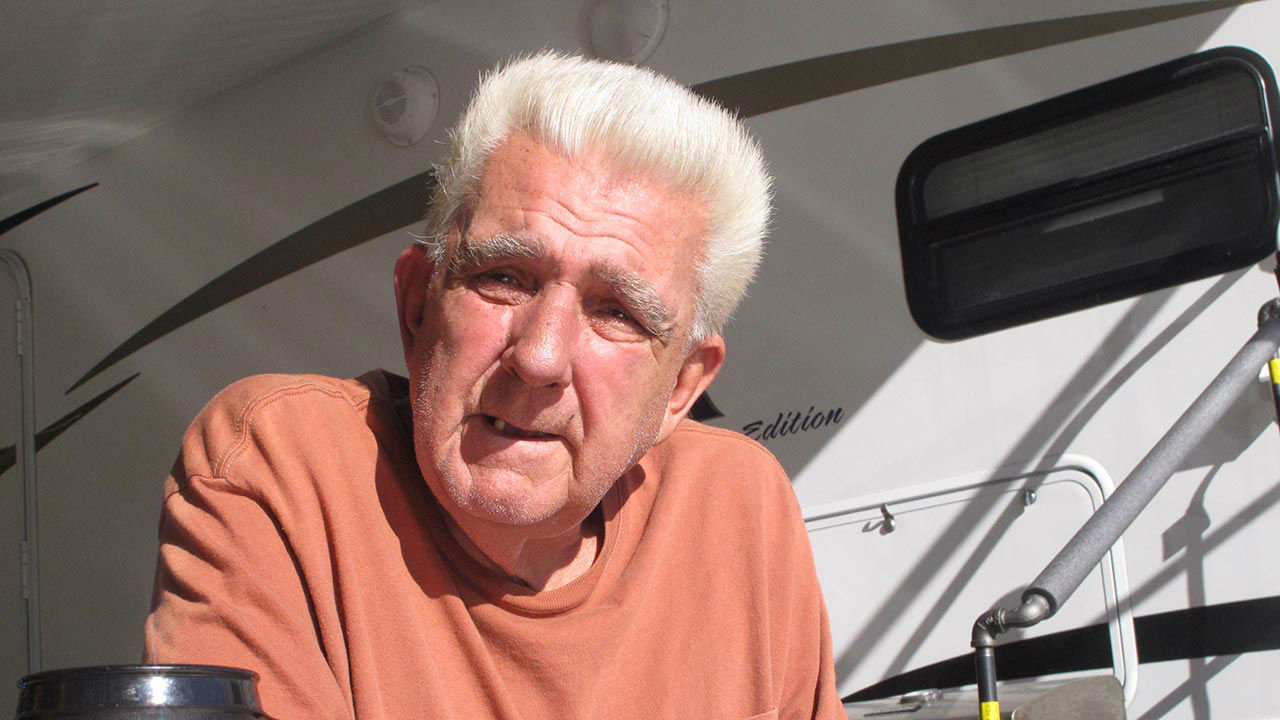 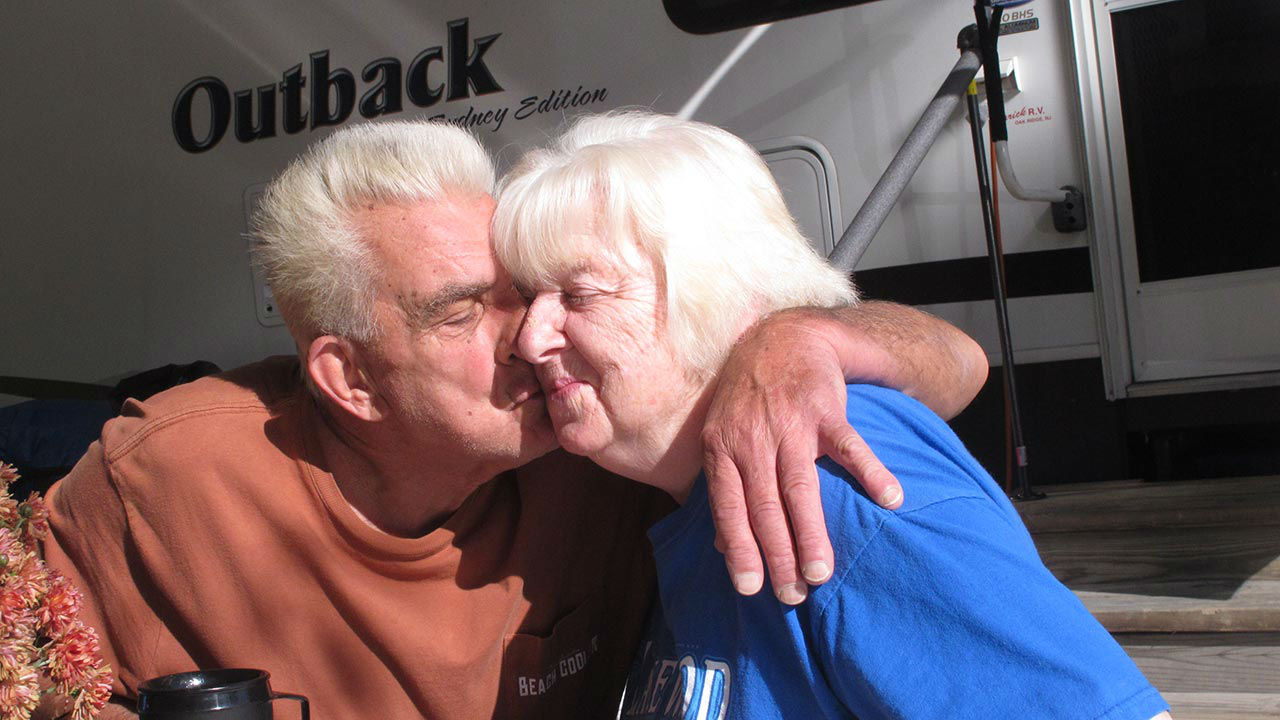 1 of 4
Bob Collis, left, and his wife, Katherine, right, sit in front of their trailer in Berkeley Township, N.J. (Wayne Parry)
Wayne Parry