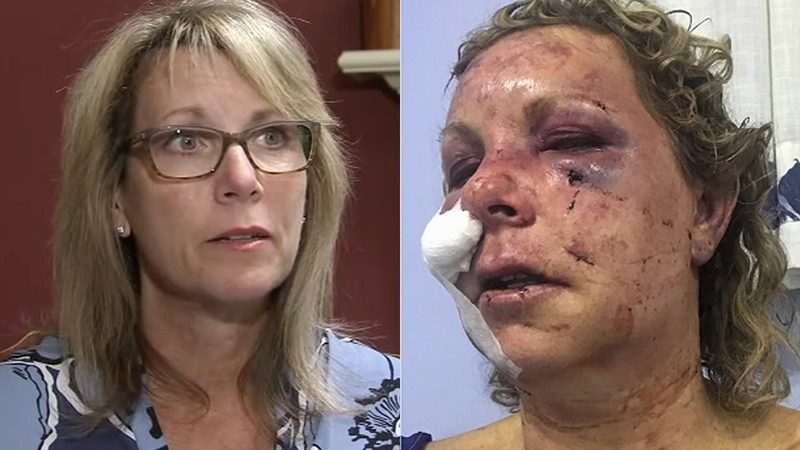 WILMINGTON, Del. -- There are new questions in the case of the Wilmington, Del., woman who says she was brutally attacked by a stranger at a Dominican Republic resort.

The hotel has now responded, casting doubt on her story and claiming Tammy Lawrence-Daley demanded a $2.2 million payout.

Four months after the January incident, she went public with these photos of her injuries.

The Majestic Elegance Resort says when Lawrence-Daley was found in a restricted area of the property, she had not been robbed of her phone or purse and that the hotel paid for her hospital expenses, and even provided special meals for her.

The hotel says despite inconsistencies in the story, it is waiting on the outcome of an investigation.

Lawrence-Daley told Action News she went to get a snack at the bustling resort when she heard footsteps.

Lawrence-Daley reportedly suffered a broken orbital, broken hand, nerve damage and other injuries. She has had a half dozen surgeries and procedures since the attack.