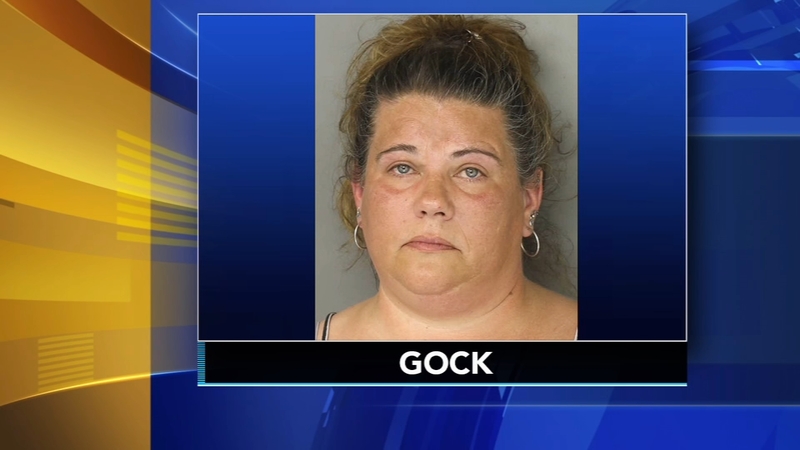 FOLCROFT, Pa. (WPVI) -- A special education teacher is accused of dealing cocaine to an undercover police officer near an elementary school.

Jennifer Gock, 40, of Morton, Pa., was arrested after an undercover officer allegedly bought cocaine from her on multiple occasions in several locations around Delaware County.

Police said Gock told the officer on several of those occasions that she was coming directly from work. Gock is a special education teacher for the School District of Philadelphia.

According to police, there was a total of four hand-to-hand transactions between Gock and the undercover officer in which cocaine was exchanged for cash, with the last of those transactions just around the corner from a Delaware County elementary school.

Officials said following her arrest, her car was searched and multiple types of drugs were recovered, including cocaine, THC oil, THC edibles and marijuana.