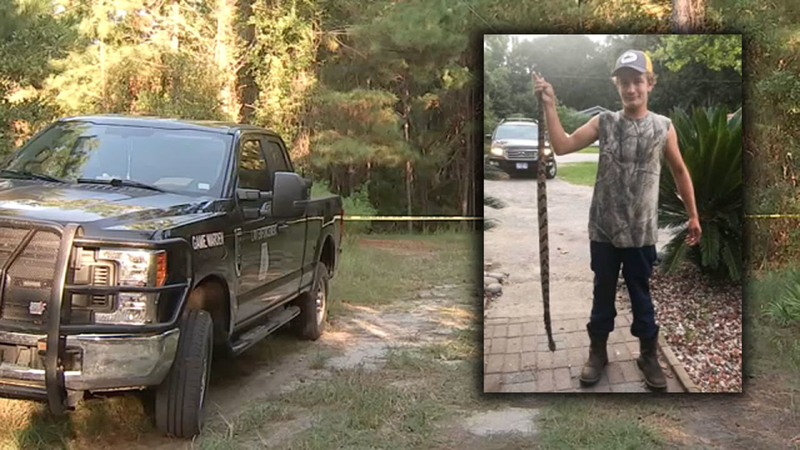 Georgia teen fatally shot when hunter mistook him for deer

BRUNSWICK, Georgia -- A Georgia family is in mourning after a tragic hunting accident. A teen was shot to death as he was mistaken for a deer by another hunter in his group.

Police said 17-year-old Bobby Lane was in an area of thick foliage when a friend accidentally shot Lane, thinking he was a deer.

"Apparently he shot through a bush thinking it was a deer and it happened to be my cousin," Lane's cousin Michael Rawling told told WFOX/WJAX.

The friend drove Lane to a nearby gas station where they met emergency responders. Lane was rushed to a hospital, where he later died.

A New England woman was banned from Tinder for her profile picture where she was posing with a dead deer.