PHILADELPHIA (WPVI) -- SEPTA police released photos of the man they say stabbed two teenagers, one critically, on the Broad Street Line in Philadelphia. 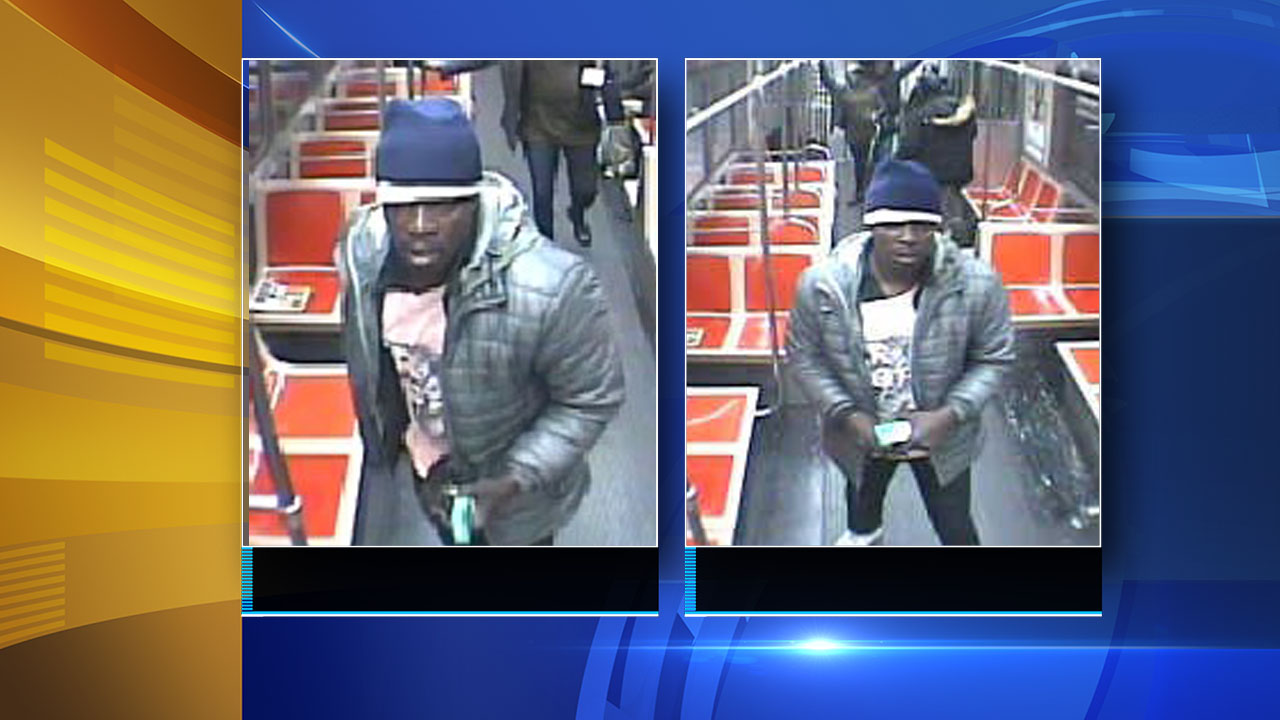