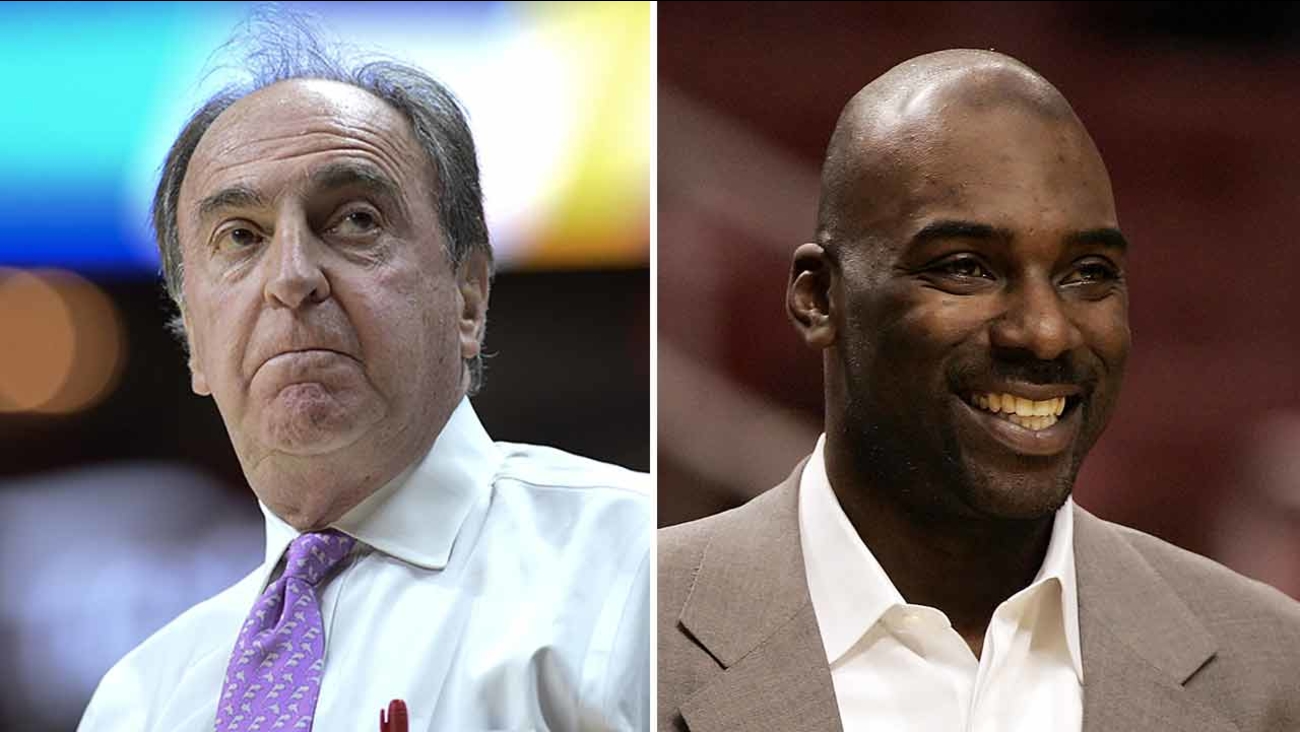 PHILADELPHIA (WPVI) -- Temple University Basketball Coach Fran Dunphy plans to step aside after next season and will be replaced by former Temple and Philadelphia 76ers star Aaron McKie, a source confirms to Action News.