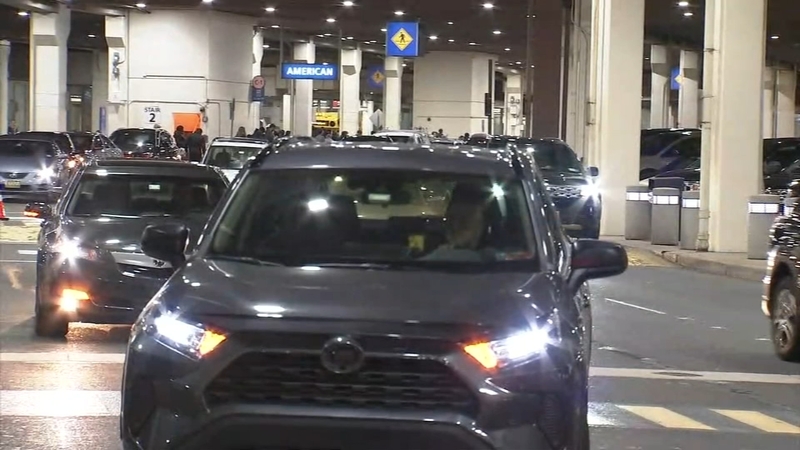 PHILADELPHIA (WPVI) -- "AAA is anticipating the busiest Thanksgiving travel holiday since 2005. Breaking that down to air travel, locally here over 62,000 Philadelphia area residents will travel to their Thanksgiving destination by air. That's a 5% jump over last year," says Jana Tidwell with AAA.