'The Goldbergs Cookbook' filled with Beverly's 1980-something recipe classics

"The Goldbergs Cookbook" is now available to order and fans of the ABC sitcom are in for a treat. A lot of treats.

The cookbook is filled with the real recipes from the real-life Beverly Goldberg, who is portrayed on the television series by Wendi McLendon-Covey.

The television show is based on Adam F. Goldberg's life growing up in Jenkintown, Pennsylvania throughout the 1980s.

"The depiction of me on 'The Goldbergs' as a loving, passionate mom and cook has been a truly wonderful thank-you for the years I spent raising my kids," Beverly Goldberg said. "Cooking is how I show love and I'm thrilled I have the chance to share it with the world. This book only exists because of the many amazing fans who every day ask me for my famous shrimp parm recipe and nagged Adam to make a cookbook. For a mama like me, it's been a true dream come true."

It features 70 recipes, mostly taken from the recipe box that was featured in the show's sixth season.

Recipes in the cookbook include Beverly's infamous Shrimp Parm, and various others parms, as well as RibPot Pie (No Peas, No Carrots), 7-Meat Meatloaf, Big Tasty Pork, Bev's Perfect Momelette, Barry's Orange Potatoes with Marshmallows, and many others.

Along with the recipes, the cookbook also has retro-styled food photographs, images from the show, and descriptions from Beverly Goldberg herself.

The 'smother' also wrote the introduction; her son Adam wrote the epilogue.

"Our most dedicated fans nicknamed themselves The Goldnerds. That's right, my childhood nickname that made my heart sink is now my greatest source of pride. In fact, this book wouldn't even exist if it wasn't for all the Goldnerds out there. Literally," Adam Goldberg said. "For the last six years, you've constantly tweeted my mom, asking to have her heart-clogging, cheese-covered recipes. You got her so riled up that I had no choice but to help her release this book. So,thank you, Goldnerds. You did it!"

"The Goldbergs Cookbook" can be ordered through Rizzoli Bookstore, Amazon, Barnes and Noble, Target, and other retailers.

"The Goldbergs" airs Wednesdays on ABC. 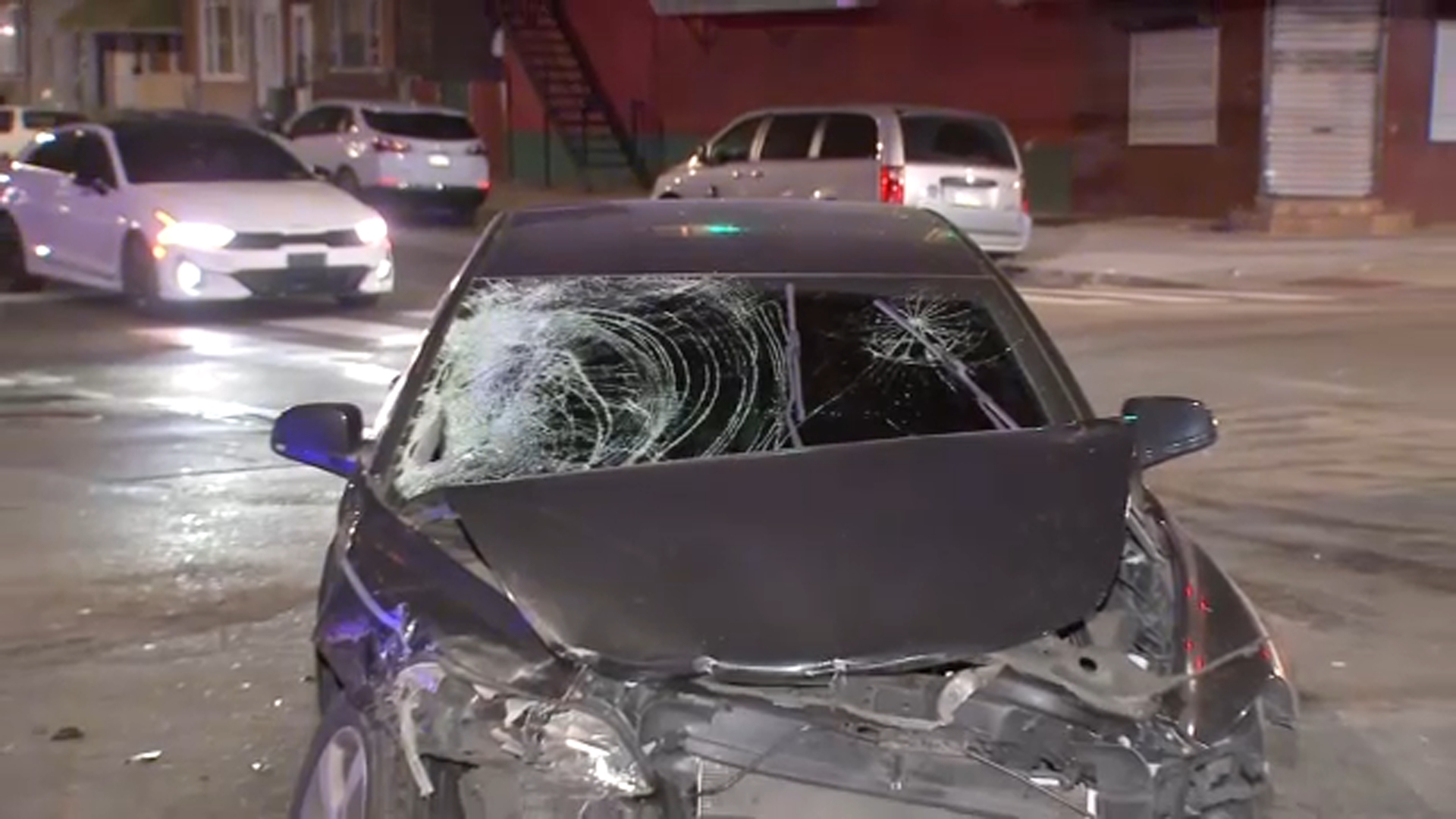 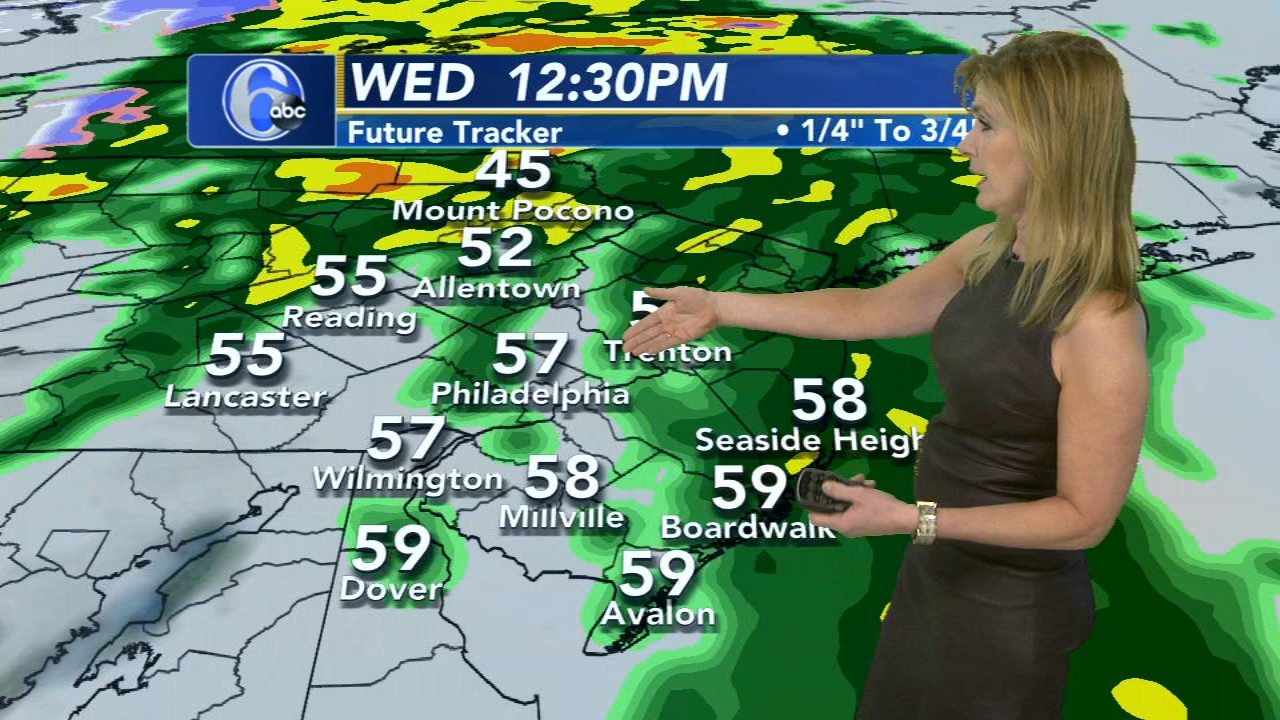