Children with special needs gifted custom bicycles, and their smiles are priceless

"It's all about being an advocate for your child, including them in everything, and fighting for their needs." Community Journalist Matteo has the story.

Preston was diagnosed with a mitochondrial disease with low muscle tone and developmental delays when he was just one year old. Today, the 21-year-old could be seen cruising down Walnut Street alongside six children who were gifted with their own brand-new bikes.

He is the namesake of a non-profit created by his parents called "Preston's March for Energy." Their pay-it-forward mentality has led to over 460 bicycle donations in the last eight years.

"It's all about being an advocate for your child, including them in everything, and fighting for their needs," said Preston's mother, Deb Buenaga.

It has become an annual tradition for their non-profit to partner with Families Behind the Badge Children's Foundation to help local kids score their own bikes. They've donated more than 30 bicycles along with the Irish Pub in Center City, Philadelphia.

"It's nothing short of a miracle," said Gary Block. He ran alongside his cycling 9-year-old, Tommy, who is diagnosed with cerebral palsy.

"It's going to build his muscle tone," said Gary, citing his son's difficulty with walking.

These adaptive bicycles will also increase inclusion among outdoor activities.

"You can see the amount of days she sits there and she just wants to ride with them," said Kenny Duffy, holding his 6-year-old, Molly. "Having this opportunity is going to be awesome."

Today's donations are a precursor to the highly-anticipated 33rd Annual The Ben to the Shore Bike Tour, hosted by the Families Behind the Badge Children's Foundation. Unfortunately, due to COVID-19, it will be spread out into a one-month-long virtual event.

To learn more about Preston's March for Energy or the Families Behind the Badge Children's Foundation, visit their websites. 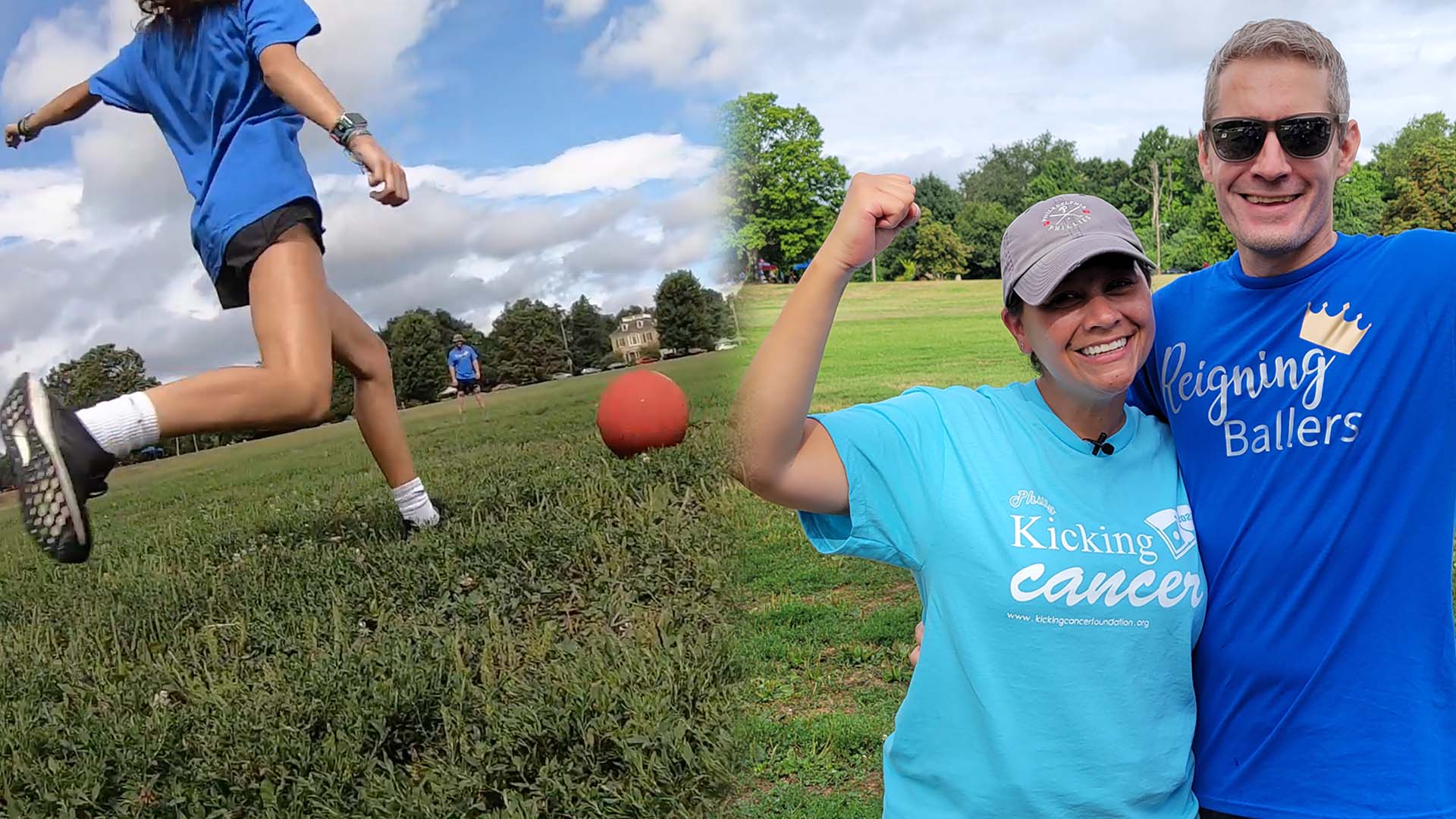 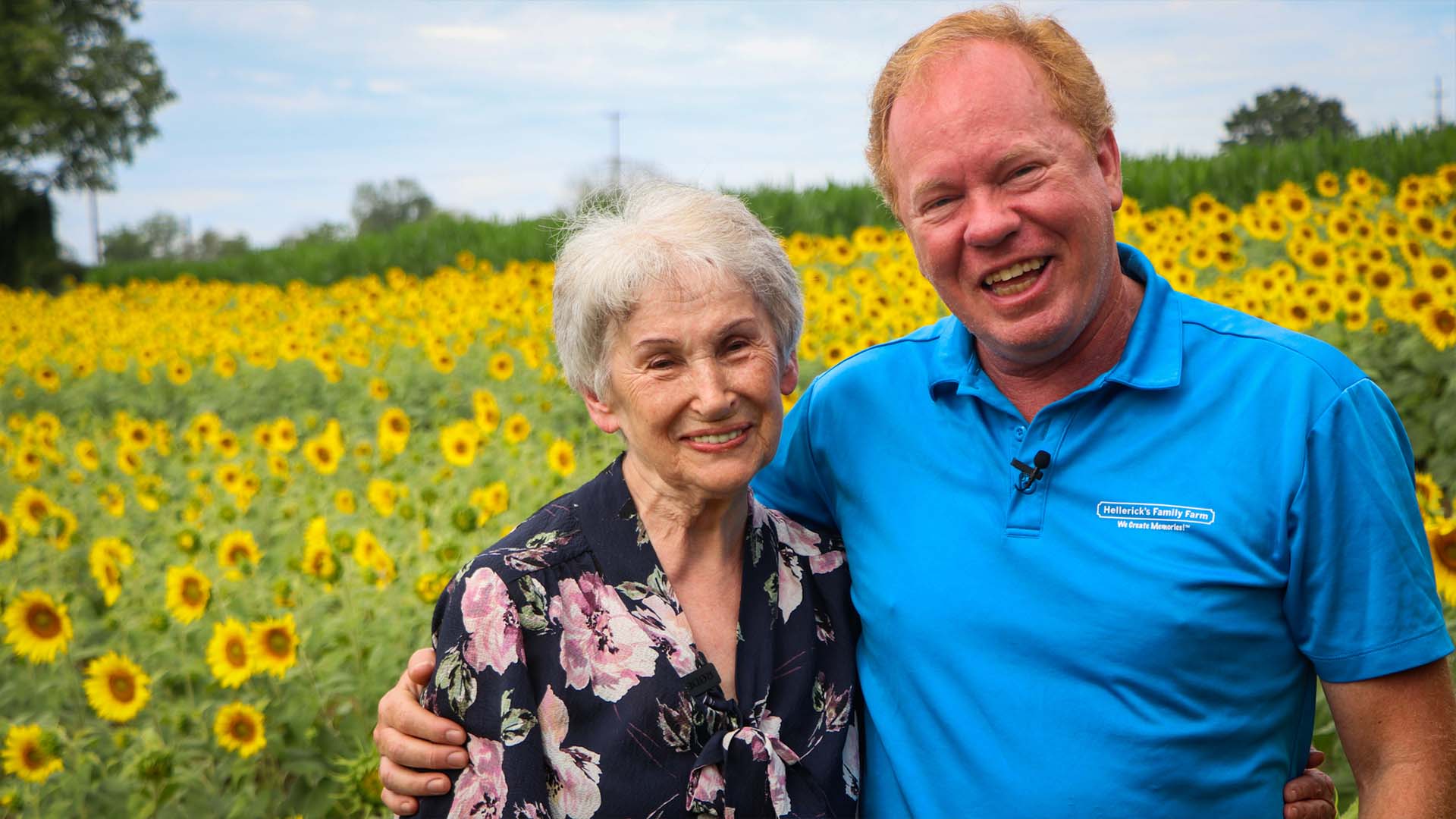