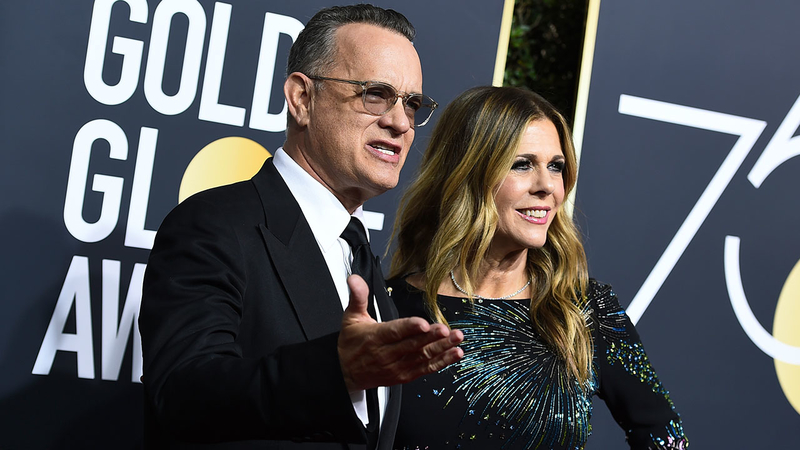 Now, he could be Greece's too.

That country's president signed an honorary naturalization to allow Hanks, his wife Rita Wilson and their children Greek citizenship.

Wilson is of Greek Bulgarian descent.

The couple often spend their summer vacations in Greece, and they own property there.

According to Greek law, honorary naturalization can be granted to those who have provided "special services to Greece".

The decree doesn't make them Greek citizens just yet.