Local police could be using radar to enforce speeding 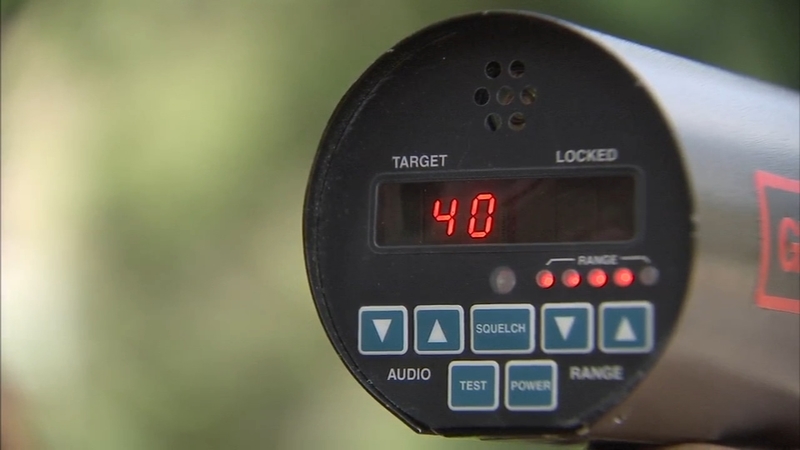 Local police could be using radar to enforce speeding

HAVERTOWN, Pa. (WPVI) -- The Senate approved a bill this week to allow local police officers to use radar to enforce speeding.

Residents around Havertown said they're fed up with cars speeding around town.

"I'm so scared that my kids are gonna run out, and get hit. They just need to slow down," said Michele Small, from Upper Darby.

"If I do have kids one day, I would really like the police to be able to monitor that as well as possible," said Dylan Ostrow.

Haverford police said when they enforce speeding now it takes a lot of manpower.

Currently, Pennsylvania is the only state that doesn't allow local police officers to use radar guns for speeding enforcement.

Instead, police have to use an electronic speed timing device without radar and it takes three officers to set up.

"I remember as a kid knowing that Pennsylvania didn't have radar guns and kind of exploiting that, and now that I'm in my 30s, I feel like that's dangerous," said Bill Eismann, from Doylestown.

But some who are opposed said they think the police will use this as a way to make more money for the township.

"I think it would be a money grab if they're out enough they should be able to tell who's doing what," said Clayton Kent from Havertown.

Under the new bill, there's a cap, where a municipality could only keep 20% of the money from speeding tickets.

"It's not a money making device it's a safety tool," said Chief Viola.

The bill has been approved by the state Senate, now it needs to go the state House, where it was knocked down last year.
Report a correction or typo
Related topics:
trafficpa. newsradarspeeding
Copyright © 2021 WPVI-TV. All Rights Reserved.
More Videos
From CNN Newsource affiliates
TOP STORIES