Building it Better Together: How SEPTA plans to improve mass transit in Philadelphia How SEPTA plans to improve mass transit in Philadelphia

PHILADELPHIA (WPVI) -- Traffic congestion, growing populations, and increased environmental impact - all of the ingredients to make mass transit a priority are there.

Some commuters, like Joe Armitage from the Somerton section of Philadelphia, can't imagine getting to work without mass transit. For him, driving on a highway like I-95 sounds like a nightmare. "I don't know how people do it every day. It's insane. It's just bumper to bumper," said Armitage.

Activist Dena Driscoll, from the group "5th Square," said SEPTA needs more riders like Armitage. In fact, the agency needs more riders in general. The long term stability of our region is closely tied to how accessible mass transit is to residents and to how well it works.

"There's a lot of economic growth and population growth that's been going on in our region. Something that's really exciting and we want to make sure that we're sized to handle it," said SEPTA General Manager Jeff Knueppel. 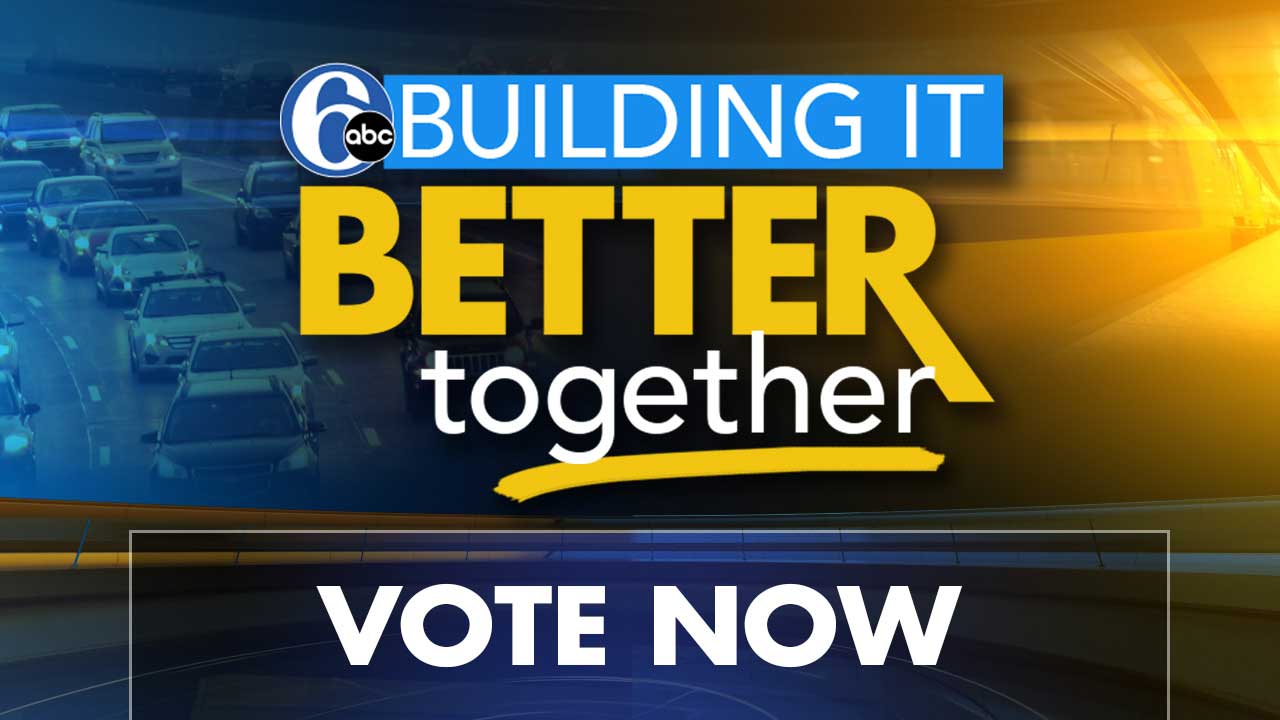 While SEPTA is pushing for a long-term regional solution for its funding, the current budget is equipped to handle a number of capital projects. A grand plan to overhaul of the entire bus network is already in the works.

That's news Driscoll is happy to hear. She said "the SEPTA bus re-design is going to be the biggest game changer. By redesigning the legacy network, a network designed 50 years ago, then we'll be able to move people where they're living and working now in 2019." 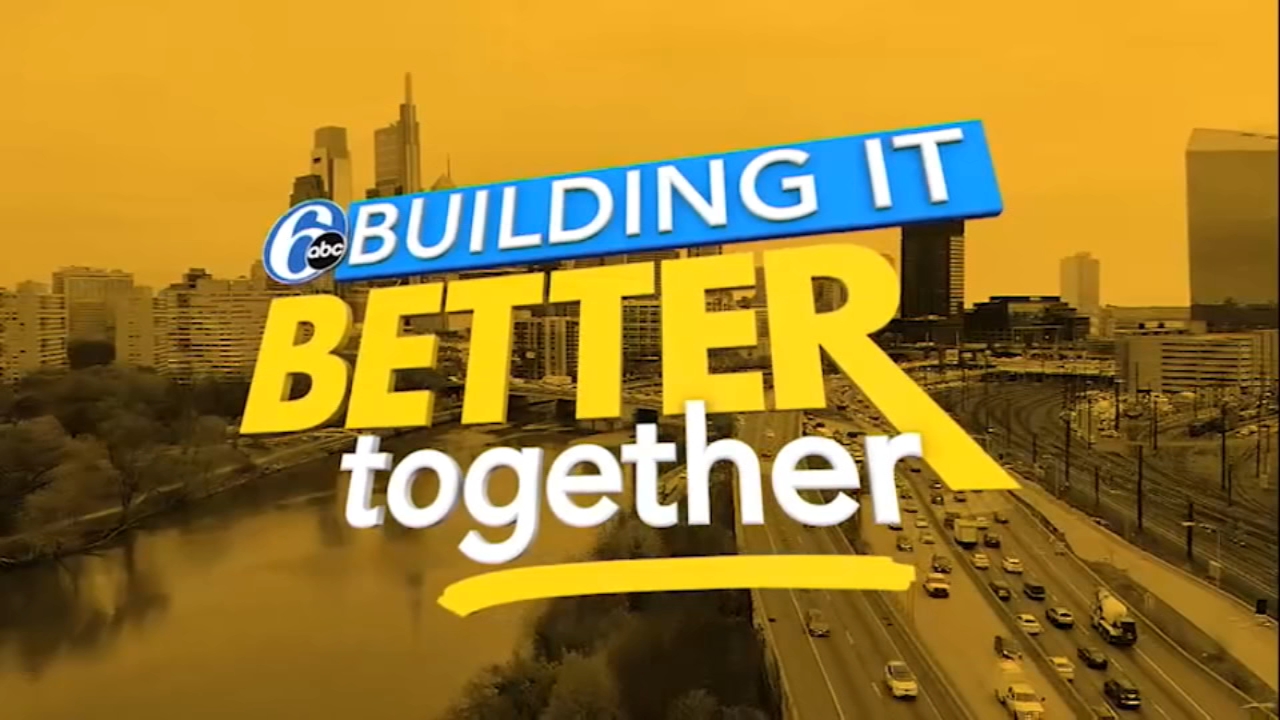 We hear your Philly issues and we want to build it better together. From the roads to public transit, we're tackling your biggest gripes with area commutes and how to fix them.

SEPTA's comprehensive bus strategy focuses on cutting down travel times so you get to your destination faster. There are three different ways the agency is hoping to achieve that goal. In some cases, SEPTA is adding more buses to run more often on the most-used routes. Leaders are also building express options where the bus will make fewer stops. Thirdly, the agency is working closely with the City of Philadelphia to add more bus-only lanes.

And then there's a cutting-edge idea. A plan in the works will incorporate fascinating technology that will engineer traffic lights in Philadelphia to know when a Septa bus is approaching. It will automatically extend the green light.

All of the ideas are an ambitious approach to pull buses out of the grid-lock.

Trains don't face traffic issues but there is room for improvement there, too. The top three reasons for train delays are Amtrak signaling issues on shared rails, aging SEPTA equipment that breaks down, and weather concerns. One of them, the aging fleet, is something the agency has direct control over. 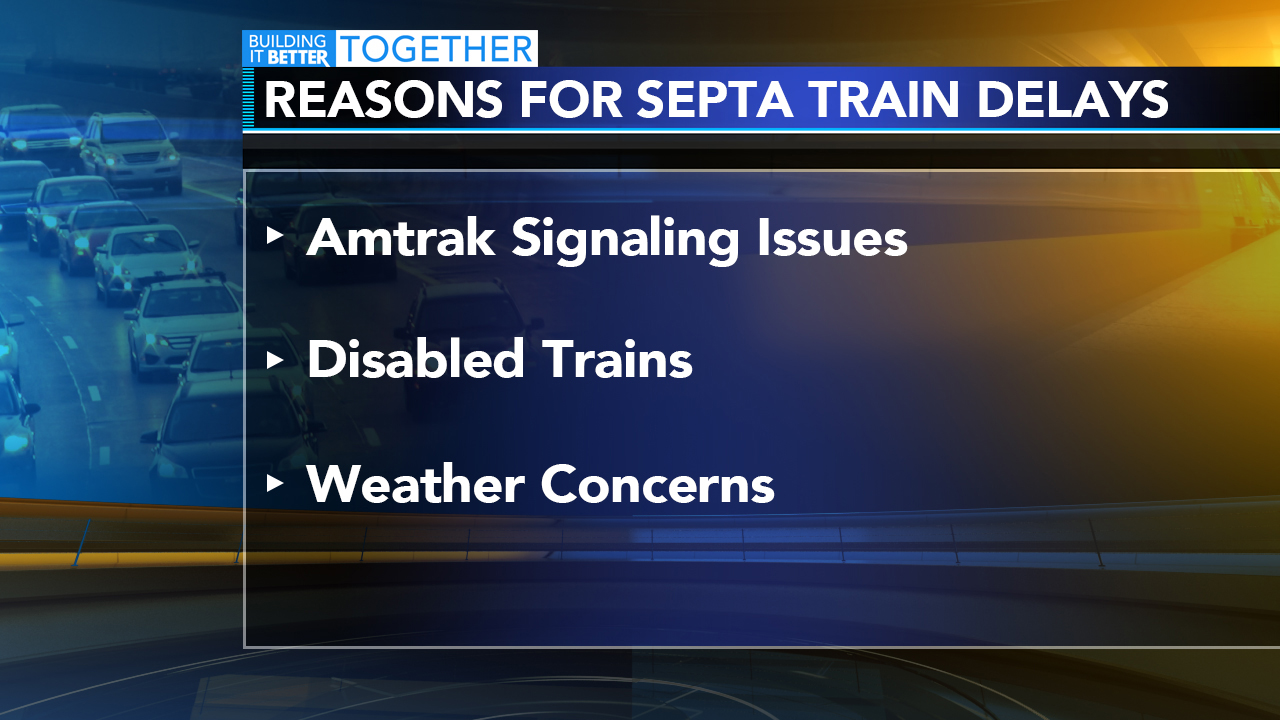 SEPTA is preparing to say goodbye to old rail cars that have been in service since the 1970s. The brand new cars are two years out but will be able to handle more riders. Knueppel said, " We have new multi-level railroad cars coming. We've been hiring more engineers on the railroad so the hope is that we can in the near future increase frequency." 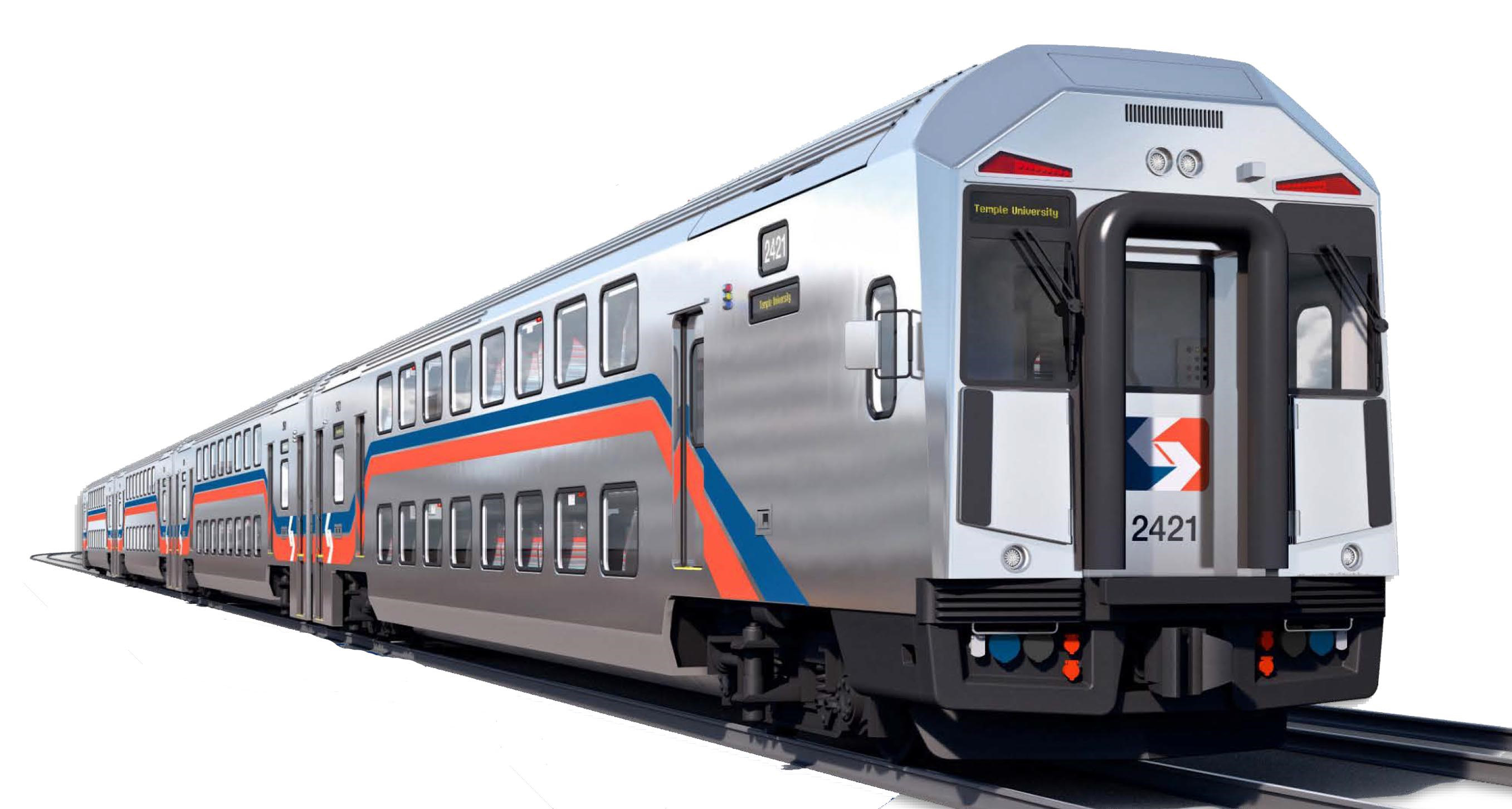 Frequency is a major complaint coming from customers. They want to see regional rail trains coming more than once an hour. "If we are running trains at 15, 30, minutes and people knew that they would always be there at those frequencies, people are a lot more likely to ride," said Driscoll.

That applies to the city and the suburbs. Knueppel said, "We're looking at extending our Norristown High Speed line to be able to take customers up to the King of Prussia area."

A major undertaking has been streamlining SEPTA for the digital age. The company's first big step has been SEPTA Key, which is a smart card that riders load money onto to pay for fares. It's finally in the process of being rolled out across the entire transit system, making tokens a thing of the past.

The other significant tech component is the SEPTA app. Savvy, informed, customers in the digital age expect to be in the know. Commuter Robert Cwenar, from Philadelphia's Manayunk neighborhood, said he wishes he could rely on the app. While he shook his head in annoyance, he said, "Sometimes trains don't even show up on there."

Building it Better Together: Challenges facing mass transit. Sharrie Williams has more on Action News at 6 p.m. on May 1, 2019.

Knueppel knows that the app should be a priority, and it is. He called it one of his strongest initiatives, aimed at keeping customers happy. He said the app situation has improved over the past few years, because in addition to the main one, there is one that allows users to easily send information to SEPTA Police. Now, the agency is working to condense their two apps into one, and add SEPTA Key access. Knueppel summed things up by saying, "It's one stop shopping. That's what SEPTA is really working on next."

And in order for SEPTA to "keep working," it needs riders to keep riding, and more people to give mass transit a shot.