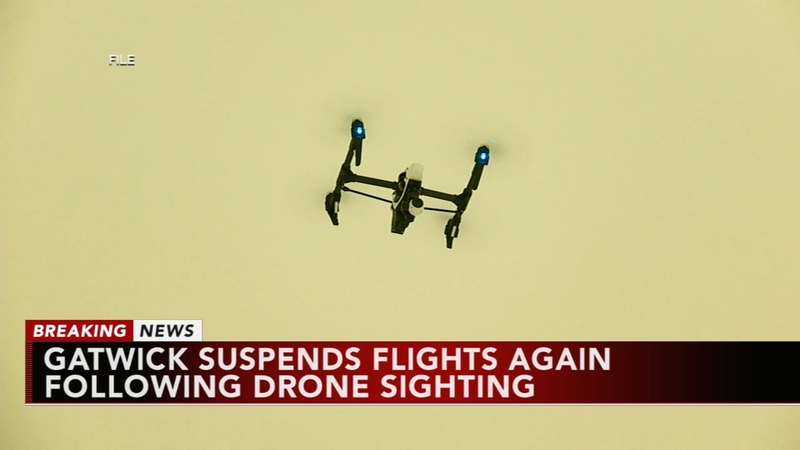 LONDON -- An airport spokeswoman says flights at London's Gatwick Airport have been suspended again because of a "suspected drone sighting."

British Police and transport officials had said that extra security measures had been put in place to prevent drones from intruding on the airport.

Flights at Gatwick, which serves over 43 million passengers a year, had been shut down all of Thursday and for several hours Wednesday evening due to drone sightings.

The shutdowns have caused chaos over the holiday period. 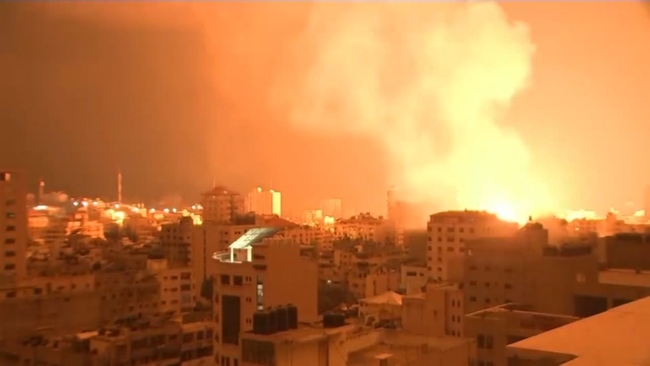