Pa. has the 5th worst roads in the nation, N.J. has the 6th worst, new report says 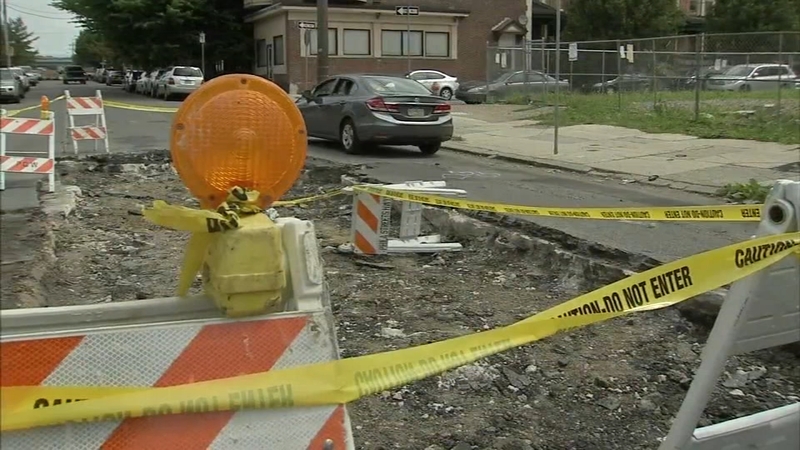 PA has the 5th worst roads in the nation, NJ has the 6th worst, new report says

According to a new report, from Lending Tree's QuoteWizard, Pennsylvania drivers deal with the fifth worst roads in the nation, while New Jersey has the sixth worst.

The study found that 30 percent of the Keystone state's roads are in poor condition, costing drivers $610 per year.

PennDOT officials say their numbers show the state is actually in better shape than what's reflected in the study.

A PennDOT spokesperson said 23 percent of Pennsylvania's roads are considered to be poor.

In New Jersey, 34 percent of the roads are considered poor, costing drivers roughly $700 per year.