SEPTA transit officers back on the job following tentative agreement

WPVI
PHILADELPHIA (WPVI) -- The Philadelphia region's main transit system says a tentative contract agreement has been reached with transit police officers who went out on strike almost a week ago.

The Southeastern Pennsylvania Transportation Authority says the accord with the Fraternal Order of Transit Police Lodge 109 will end the walkout by 178 officers that began Wednesday, March 6th.

A SEPTA spokesman said officers were expected to begin returning to duty for the 11 p.m. Tuesday shift. Details of the accord are to be announced after the union can present them to members.

The police union has been seeking a new contract to replace an agreement that expired a year ago. SEPTA operates the nation's sixth-largest transportation system in terms of ridership, operating buses, subways, trolleys and trains.

Police officers for the Philadelphia region's main transit system will soon be back on the job as reported during Action News at 11 on March 12, 2019. 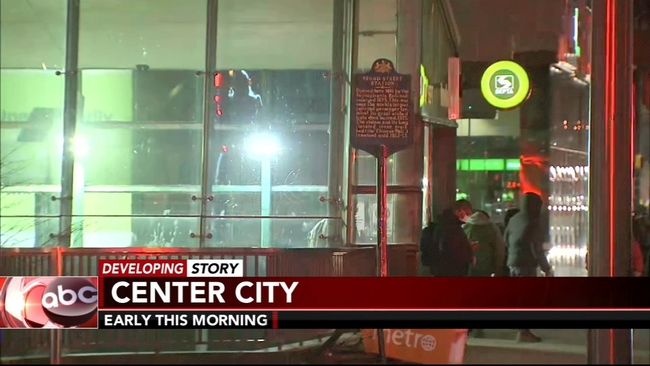 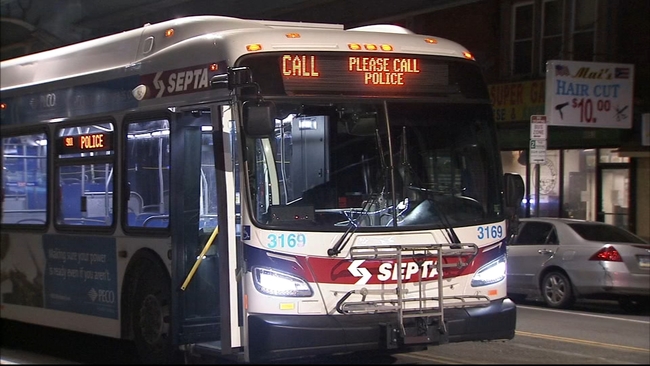