She allegedly also told an undercover officer to kill the current wife's 13-year-old daughter if she was present.

Marilyn Zhou, 56, is charged with two counts of first-degree attempted murder and one count of third-degree money laundering.

According to the Mercer County Prosecutor's Office, the Special Investigations Unit received information earlier this month that Zhou was seeking assistance to carry out a murder-for-hire.

She met with an undercover officer in Trenton on Sunday, December 18, prosecutors say.

She allegedly told the officer she wanted the new wife murdered and to also murder that woman's 13-year-old daughter if she was present.

Zhou is accused of then giving the officer two color photos of the victim and $21,000 in cash. She also provided rubber nitrile gloves and a towel to carry out the murder, prosecutors say.

Zhou also allegedly offered to pay another $20,000 once the killing was complete.

She was taken into custody shortly after the meeting, prosecutors say. A search of her Chadds Ford home conducted by the SIU and Pennsylvania State Police resulted in detectives seizing $18,000 in cash and items she told the undercover officer to use during the murder, according to prosecutors.

The prosecutor's office has filed a motion to detain her pending trial. 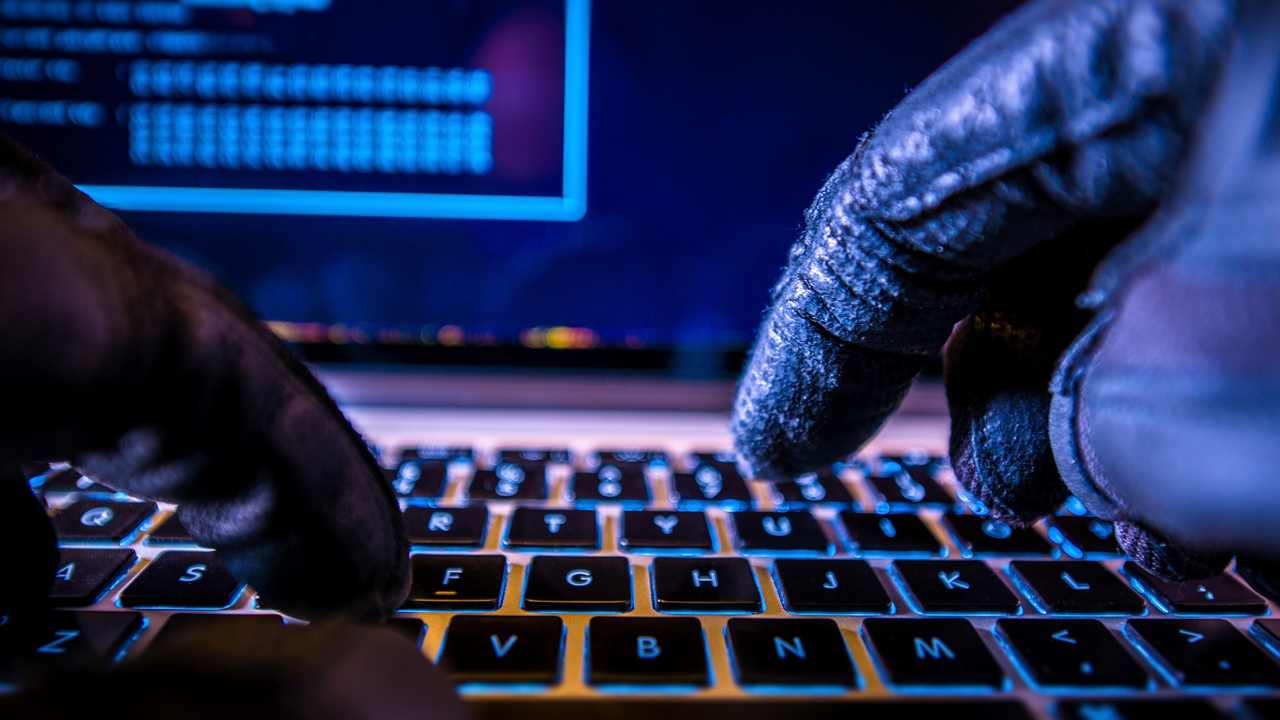 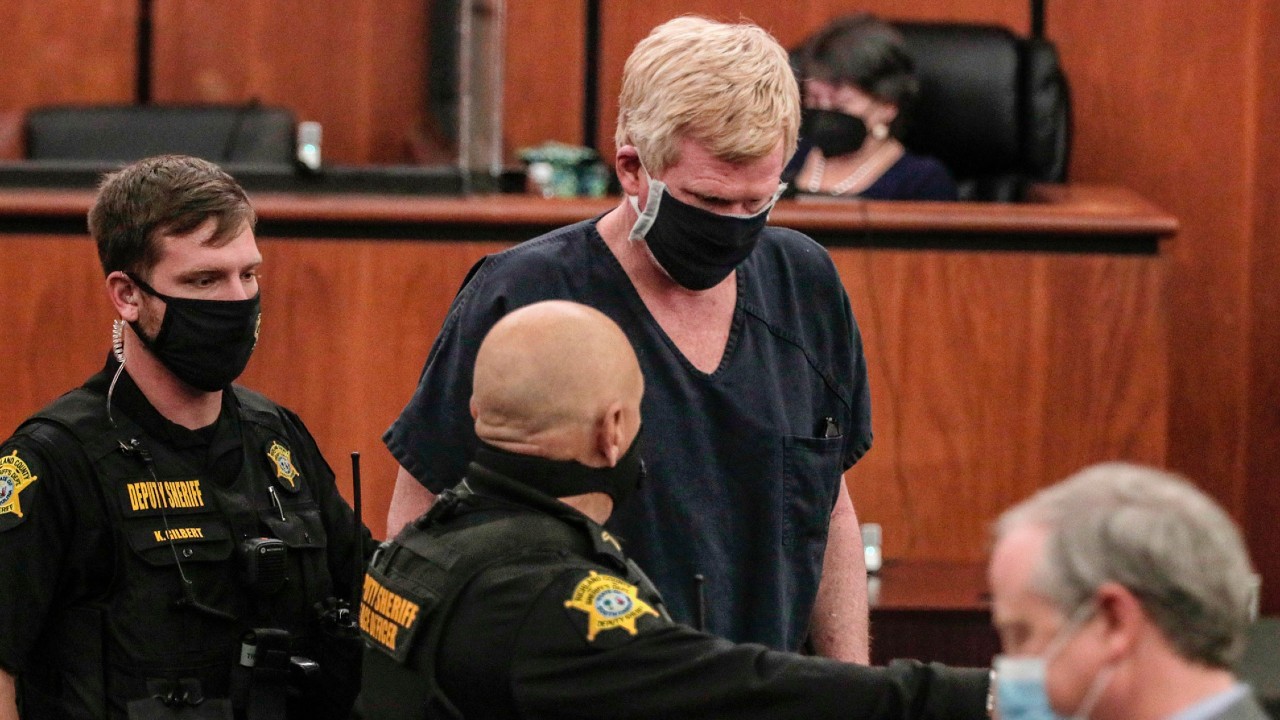 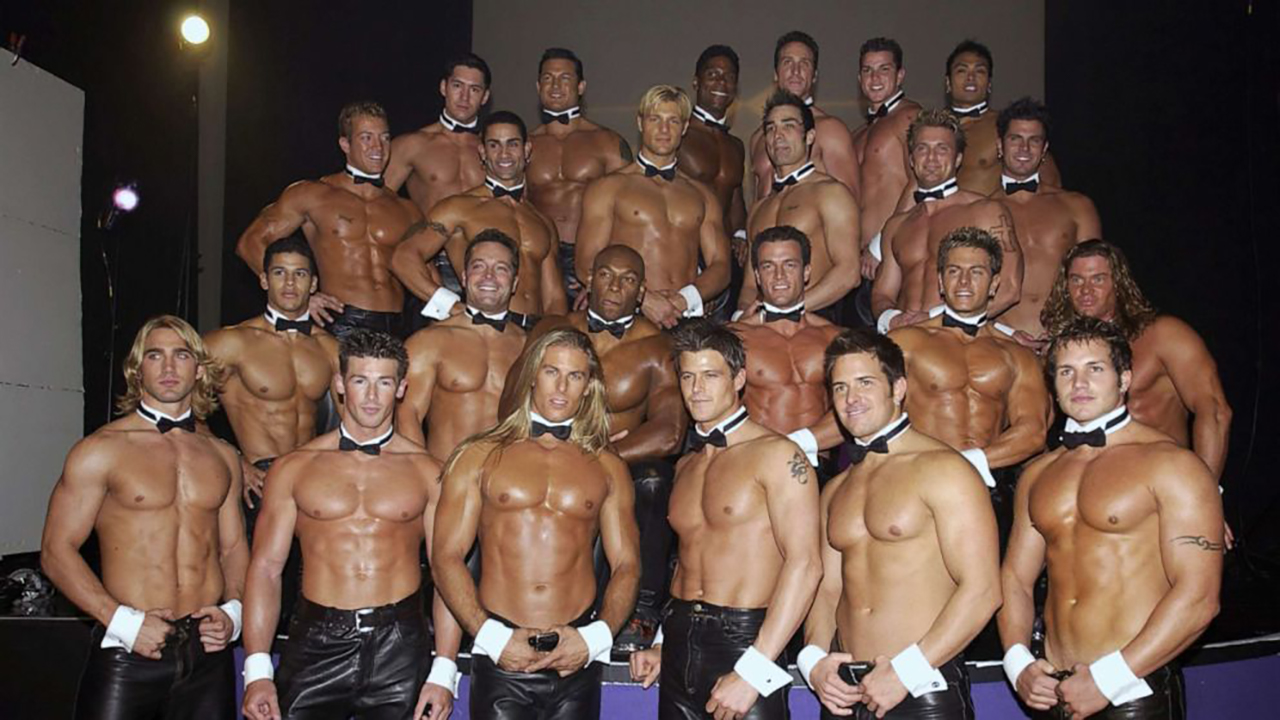 Behind Chippendales was founder who orchestrated murder-for-hire plots 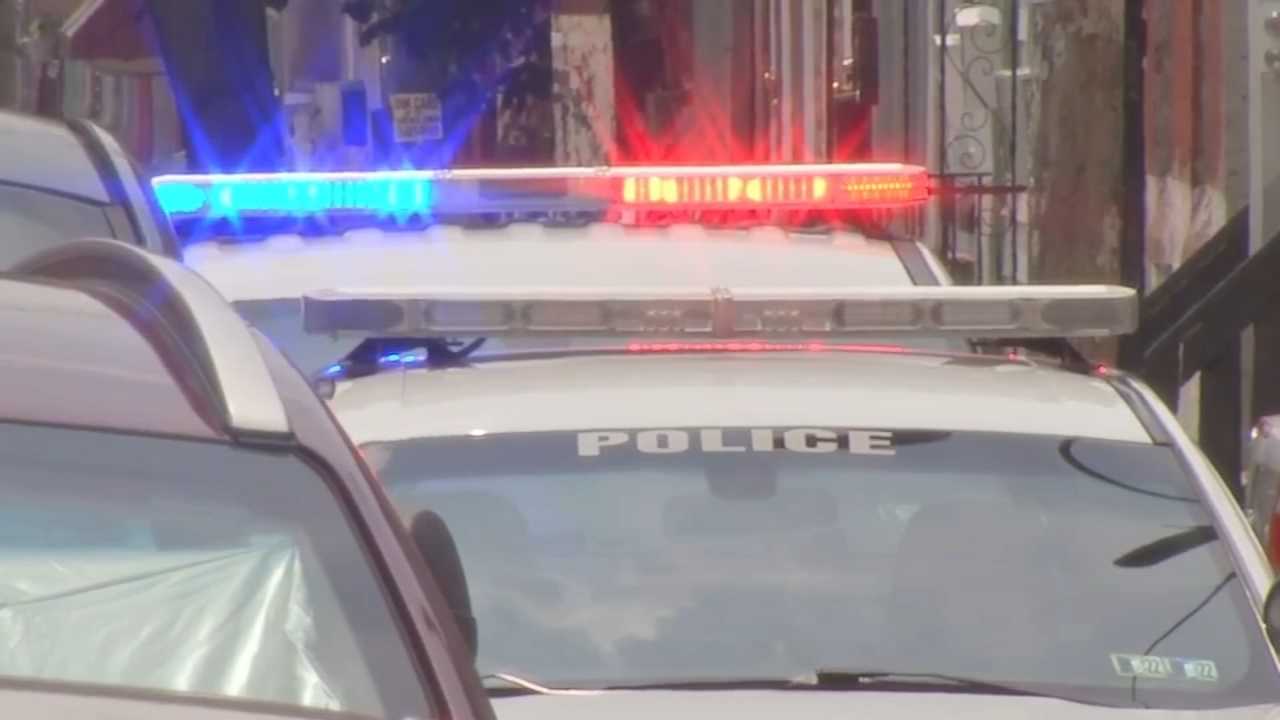