Eric Kay, who won't be sentenced until June 28, faces a minimum of 20 years in prison.
ESPN
By T.J. Quinn ESPN Staff Writer 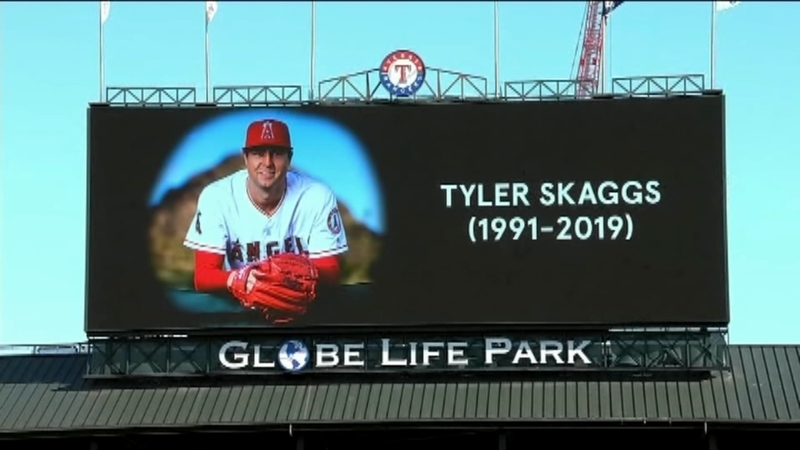 Kay, who won't be sentenced until June 28, faces a minimum of 20 years in prison.

The jury took less than two hours to deliberate after the eight-day trial, which saw eight major league players take the witness stand, five of whom admitted to their own drug use. 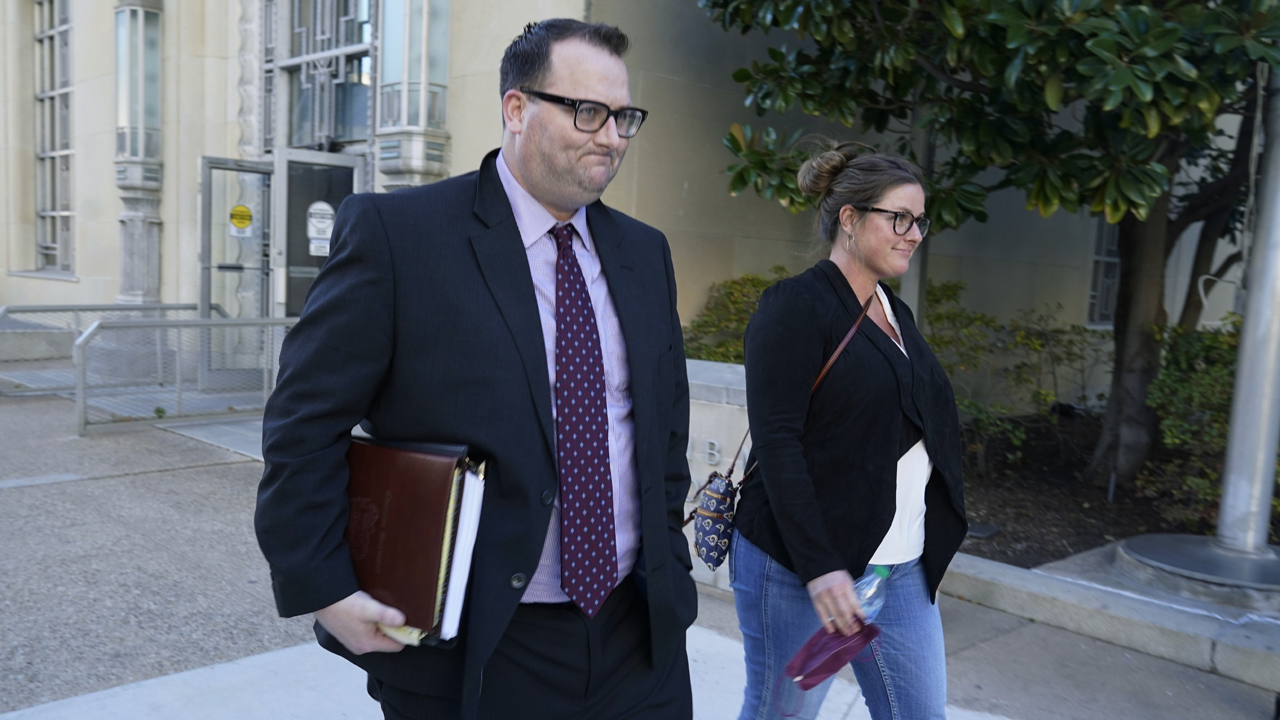 Skaggs, 27, died July 1, 2019, while on a team trip to Texas after ingesting oxycodone, fentanyl and alcohol. Kay had admitted to providing oxycodone to Skaggs and the other players, but the defense said the two men were simply fellow addicts with an agreement that Skaggs would pay for their drugs and Kay would handle transactions. Kay did not testify in the trial.

Kay and his family sat in stunned silence after the verdict was read, while a few feet away Skaggs' widow, Carli, and his mother, Debbie Hetman, wept and embraced each other.

"We're obviously disappointed with the verdict," defense attorney Reagan Wynn said. "There are no winners in this. It's just a tragedy all around."

Hetman declined to comment as she left the courtroom, but her attorneys issued a statement on behalf of the family: "We are very grateful to the government and the jury for seeing this important case through to the right verdict. Tyler was the light of our family. He is gone, and nothing can ever bring him back. We are relieved that justice was served, although today is a painful reminder of the worst day in the life of our family." 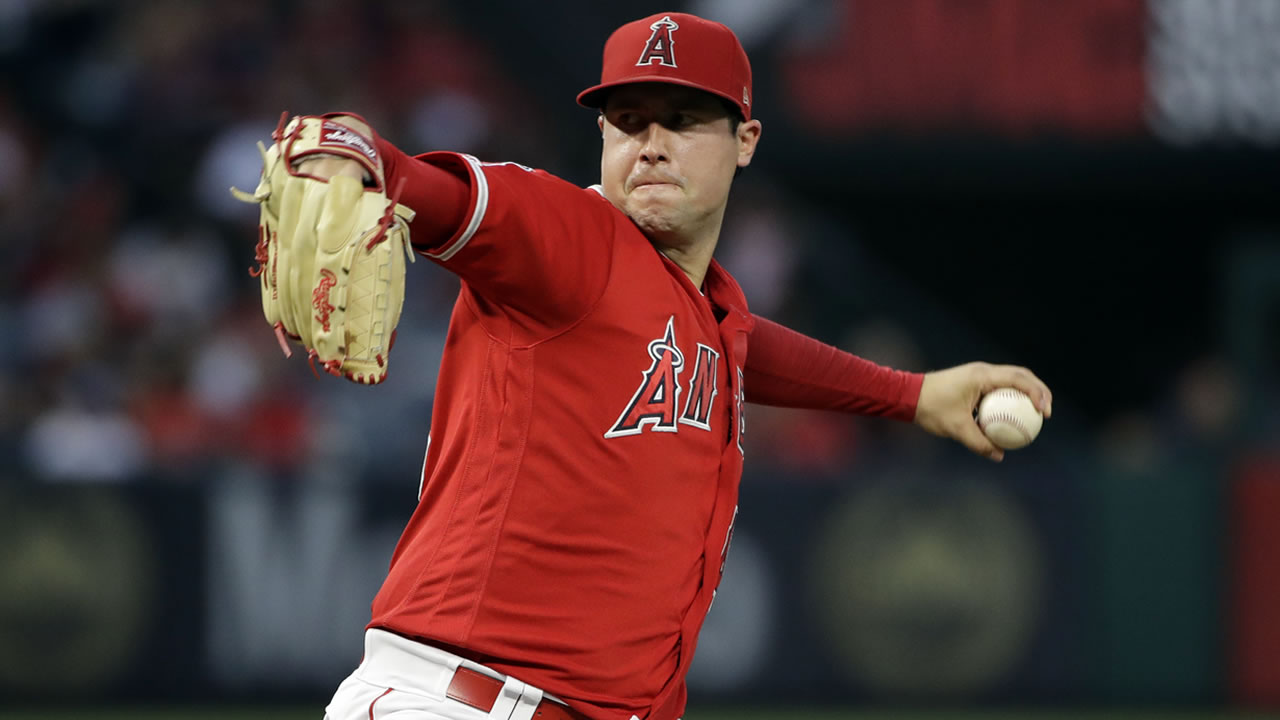 Defense attorney Michael Molfetta attacked the government's case in his closing argument, saying it was "reverse engineered" to get Kay because of Skaggs' celebrity: "Do you think if Eric Kay was dead we'd be here?"

"When does a grown man who's living a life of complete luxury and privilege -- he doesn't even carry his own luggage -- when does he take responsibility for his own actions?" he told the jury. "Tyler Skaggs didn't deserve this; no one does. But he was responsible for it."

By the stunning swiftness of the jury's verdict, several lawyers in the courtroom said it was clear jurors had made up their minds long before closing arguments.

The saga began in 2017 when Skaggs and Kay met, soon beginning a relationship in which two opioid users crushed and snorted pills in the clubhouse. Kay told U.S. Drug Enforcement Administration agents in 2019 that Skaggs introduced him to a dealer, and paid for both men's drugs while Kay handled the transactions. Over the next few seasons, Skaggs connected at least four other Angels players with Kay, telling them that Kay could provide them with oxycodone.

On June 30, 2019, the Angels flew to Texas for a series against the Rangers. Before the flight, evidence shows, Skaggs asked Kay for several pills. That night, after the team had arrived, Skaggs texted Kay to come up to his room, 469. 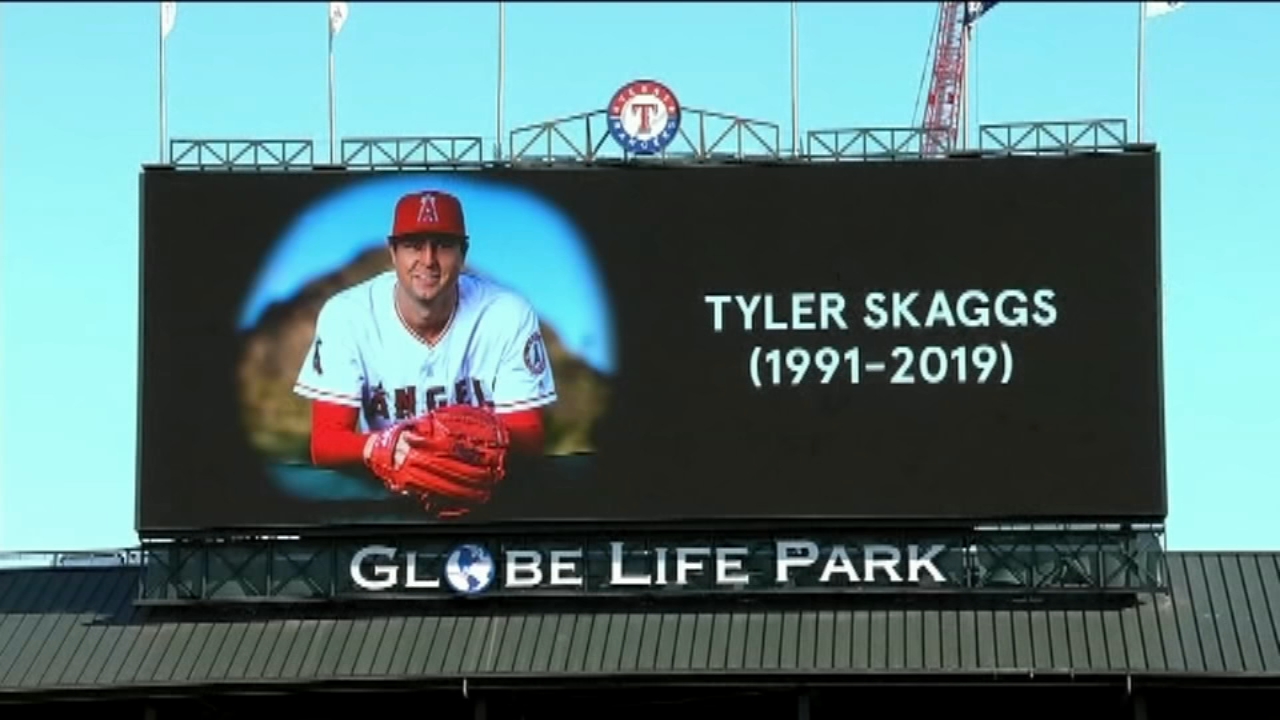 Kay told investigators that he did not have pills with him, and that when he arrived in Skaggs' room there were already three pills crushed and lined up to be snorted on Skaggs' desk. Kay said he did not ingest any drugs and that he was on the anti-opioid drug naloxone at the time. He said Skaggs was conscious when he left.

The next morning, July 1, when Skaggs did not respond to multiple texts and calls from his wife, team security officials checked his room and discovered him dead.

The Skaggs family still has a civil lawsuit pending against the Angels for negligence.

The Angels issued a statement Thursday: "On behalf of the entire Angels Organization, we are saddened by the devastating heartache that surrounds this tragedy, especially for the Skaggs family. Our compassion goes out to all families and individuals that have been impacted. The players' testimony was incredibly difficult for our organization to hear, and it is a reminder that too often drug use and addiction are hidden away. From the moment we learned of Tyler's death, our focus has been to fully understand the circumstances that led to this tragedy.