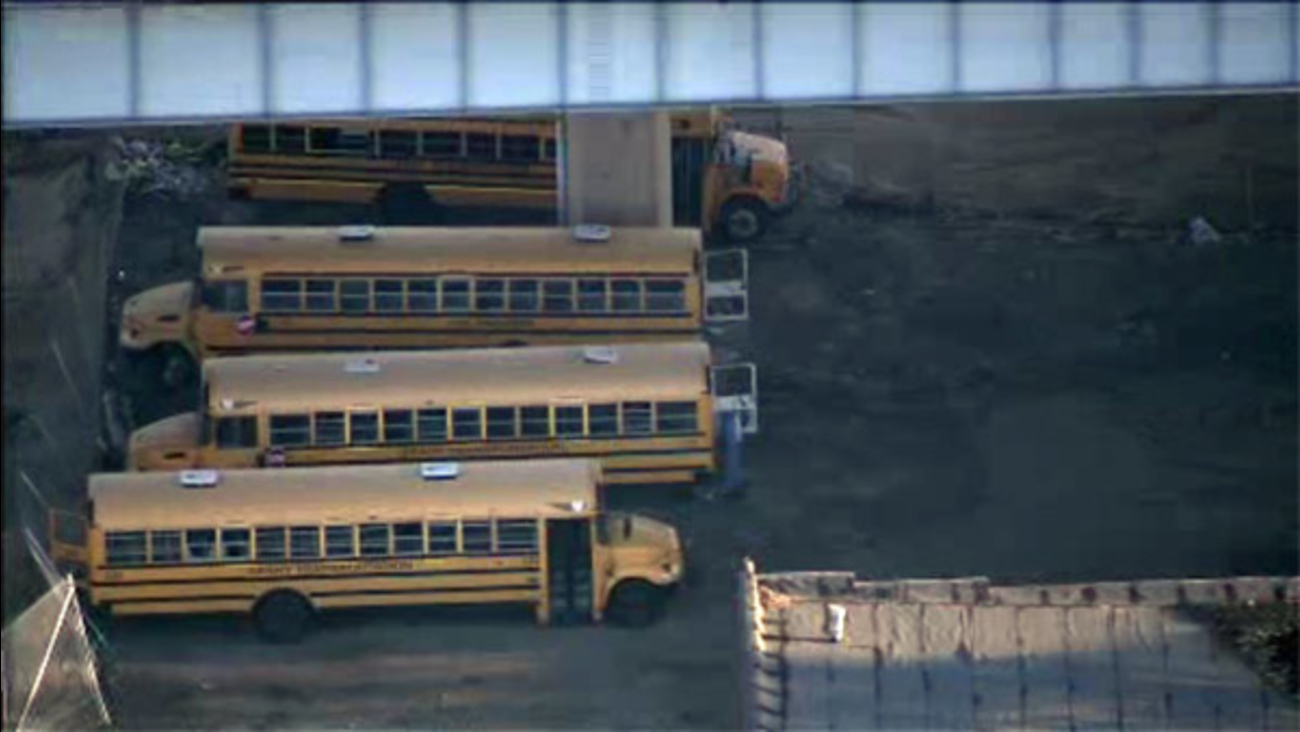 PHILADELPHIA -- The Philadelphia School District has cut ties with a company that maintained dozens of bus routes in the city.

Leahy's Bus Service is in bankruptcy, and notified the district that it had no insurance.

Officials say all but 13 of the company's 52 routes have been covered by other providers.

But some children say they were picked up late this morning, while others weren't picked up at all.

The affected families are being offered free SEPTA passes, or mileage reimbursement for parents who wish to drive their children instead.

District officials hope to resolve all transportation issues over the next two weeks.

In the meantime, concerned parents can find more information on 6abc-dot-com.

Parents interested in arranging for transpasses or mileage reimbursement should call 215-400-4350.