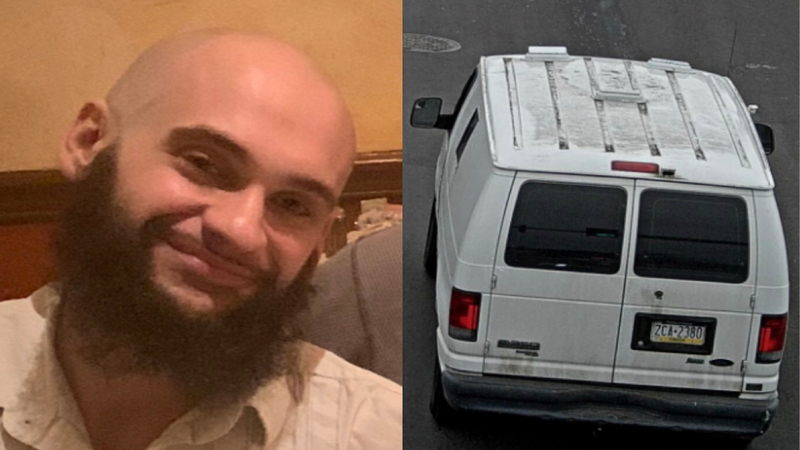 The man was last seen on Old York Road when a traffic camera recorded the white unmarked armored van that James 'Jimmy' Buettler was driving while on the job.

The 30-year-old Northeast Philadelphia resident was reported missing February 23 when he didn't show up for work at Fast Cash, an ATM teller in Willow Grove.

"The van has disappeared, he's disappeared and it's a concern," said Upper Moreland Police Chief Andrew Block. "He's dealing in a cash business."

An undisclosed amount of money is also unaccounted for, but detectives say the quantity is not life-changing.

Buettler's family says this is out of character for him to vanish. 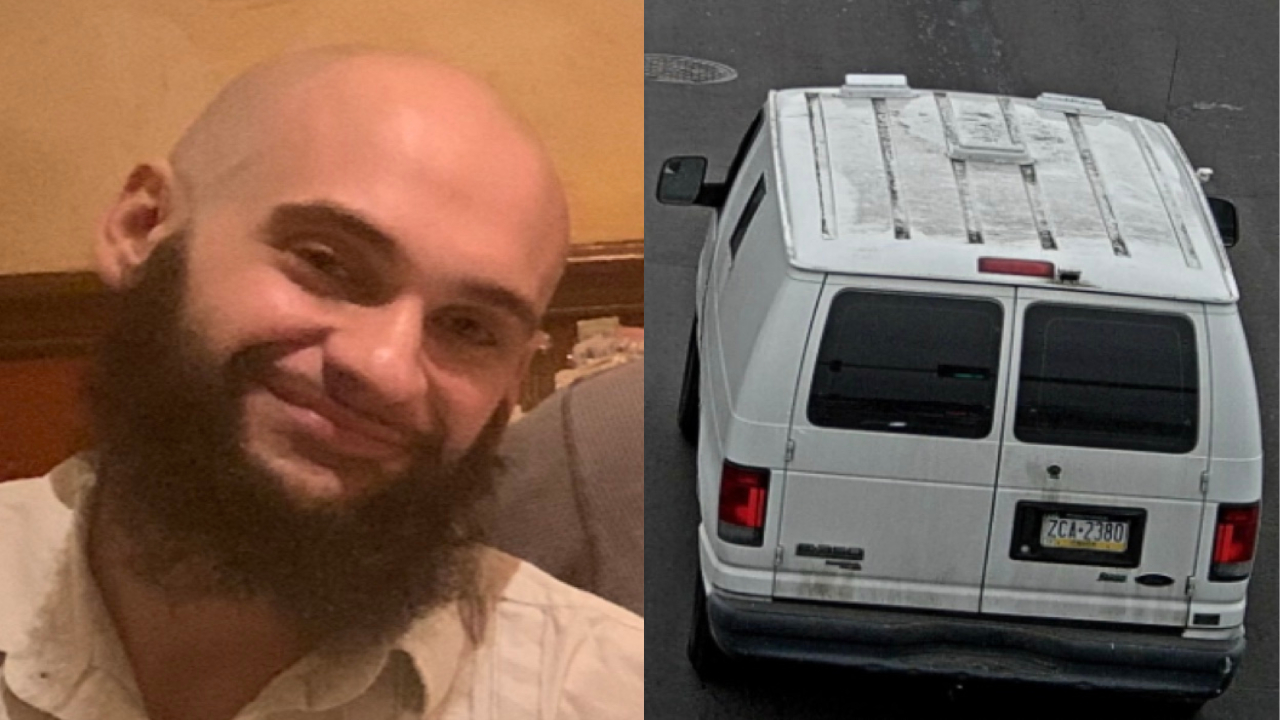 "This is two weeks and I just feel like somebody had to have known that truck had money in it and was watching him," said the victim's mother, Wendy Buettler.

She feels her son may have been targeted.

"He travels to Trenton, Delaware, and empties ATMs, and he always has cash on the van. Now I'm afraid that someone was maybe watching him or hijacked or hurt him for the money," Wendy said.

Detectives are exploring all possible motives.

The van is described as a white Ford E350 with Pennsylvania registration ZCA-2380.

James Buettler was reported missing to Philadelphia and Upper Moreland Twp police when he didn’t show up to work at Fast Cash in Willow Grove. Since Feb 23rd police have been trying to track down both him and the armored van. His family feels he was targeted. @6abc https://t.co/hKpclKP0ED pic.twitter.com/MFU8d8A4mH

There were a rash of ATM explosions in Philadelphia last year, and thefts of machines, most recently three days ago from a convenience store in Tacony.

Philadelphia police are looking for two men who stole an ATM from a business in the Tacony section of the city.

The family is desperate to find Jimmy and have also turned to social media hoping someone has seen him.