PHILADELPHIA (WPVI) -- Philadelphia police responded to an ATM explosion in Mayfair Saturday morning, the latest in a rash of similar occurrences over the past week.

Officers were called to a reported explosion inside a Wawa along the 7000 block of Roosevelt Boulevard just before 7 a.m.

The Wawa had been boarded up after the looting and civil unrest following the fatal police shooting of Walter Wallace Jr.

Police said the suspect broke into the convenience store through a rear door.

Officials said an explosive device was placed under the ATM and ignited.

Wawa representatives said no cash was in or taken from the ATM at this location at any point Saturday or earlier in the week. Police had earlier told Action News the money in the ATM was stolen in prior days, but Wawa said that information was not correct.

The Bomb Squad worked to remove the device from the store.

Dozens of ATMs have been damaged in recent days. Authorities are continuing to investigate all of the explosions. 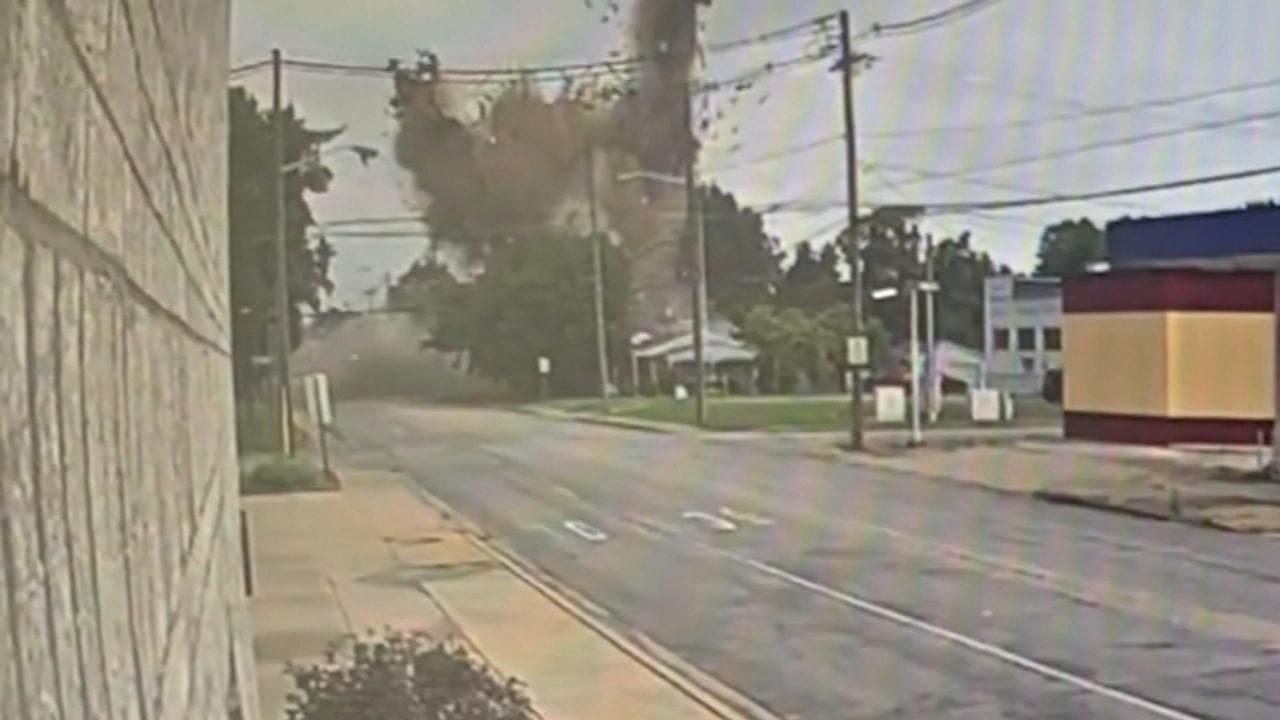 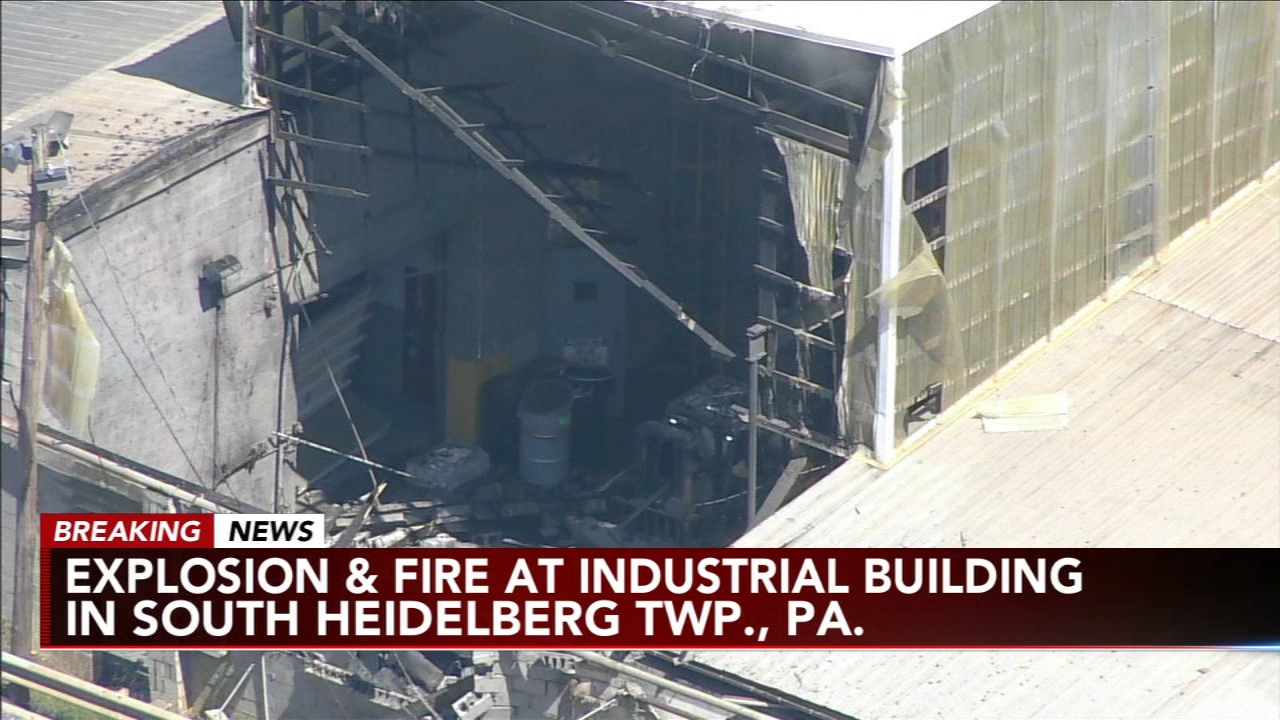 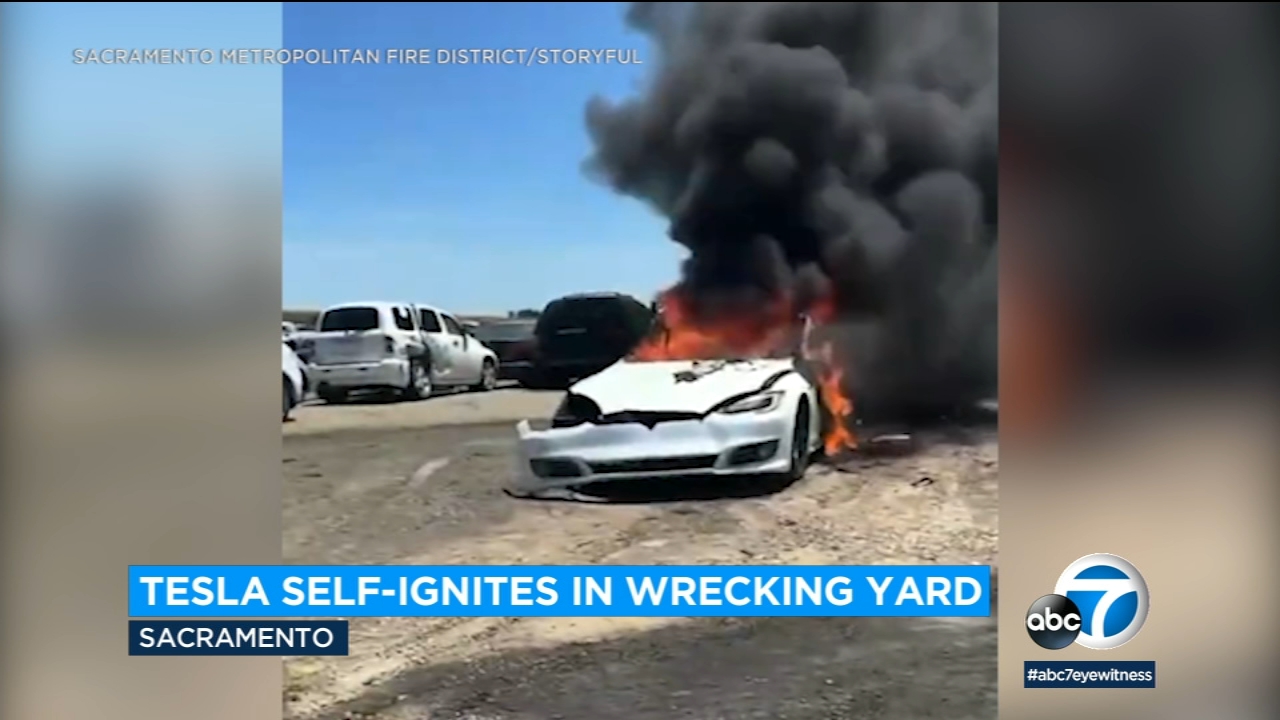