Iraq, US in talks to keep American troop presence after ISIS 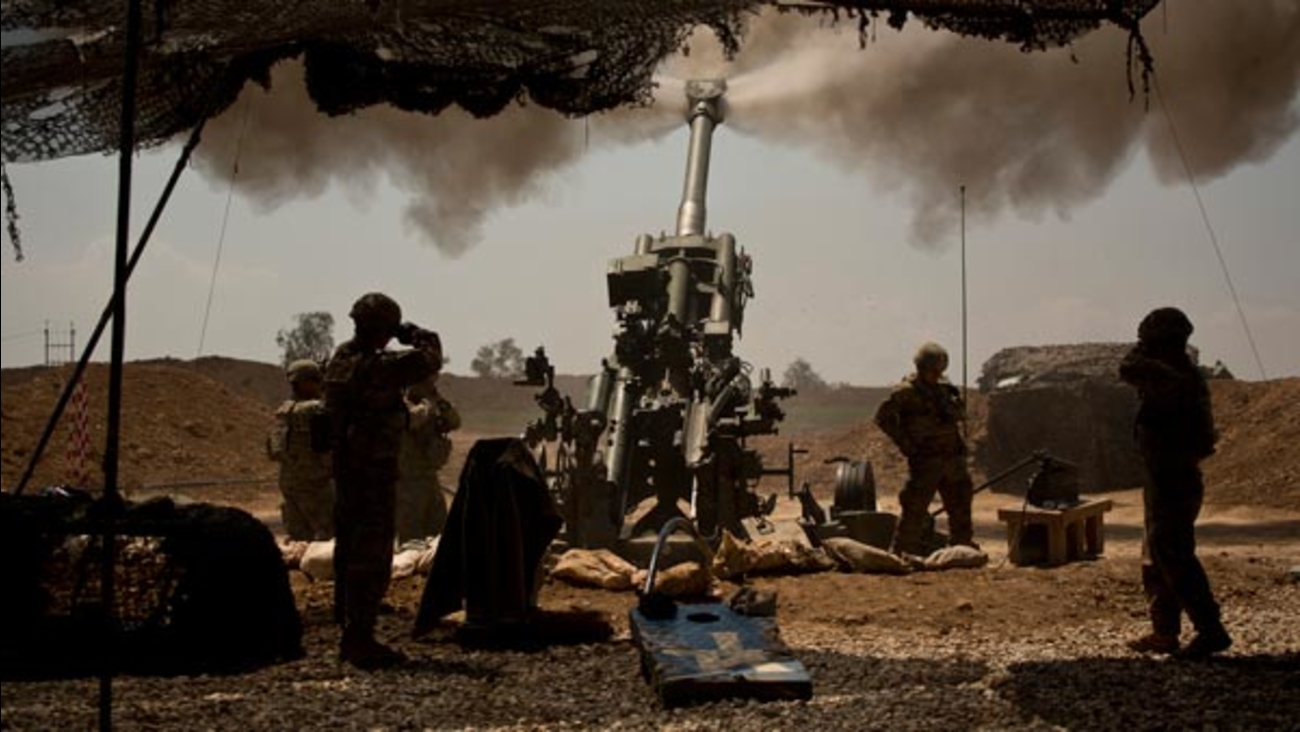 BAGHDAD -- A U.S. and an Iraqi government official say Prime Minister Haider al-Abadi is in talks with the Trump administration to keep American troops in Iraq after the fight against the Islamic State group in the country is concluded.

The officials emphasize the discussions are ongoing. But the talks point to a consensus by both governments that, in contrast to the U.S. withdrawal in 2011, a longer-term presence of American troops in Iraq is needed to ensure Iraq's security.

Both officials spoke this week to The Associated Press on condition of anonymity in line with regulations.

Iraqi forces are struggling to push IS fighters out of a cluster of neighborhoods in the western part of Mosul that mark the last patch of significant urban terrain the group holds in the country.
----------