The reduction is happening on a faster timeline than originally thought.

WASHINGTON -- The top U.S. general in the Middle East announced that this month the U.S. is going to reduce the number of troops in Iraq from 5,200 to 3,000.

It's the first significant troop reduction in Iraq since 2016. Last month, it was reported the number of troops would decrease to 3,500.

The soldiers had served four months of what was supposed to be a nine-month deployment. When U.S. Central Command announced the troop reduction, the 2nd Brigade Combat Team was one of the ones that was recalled early. 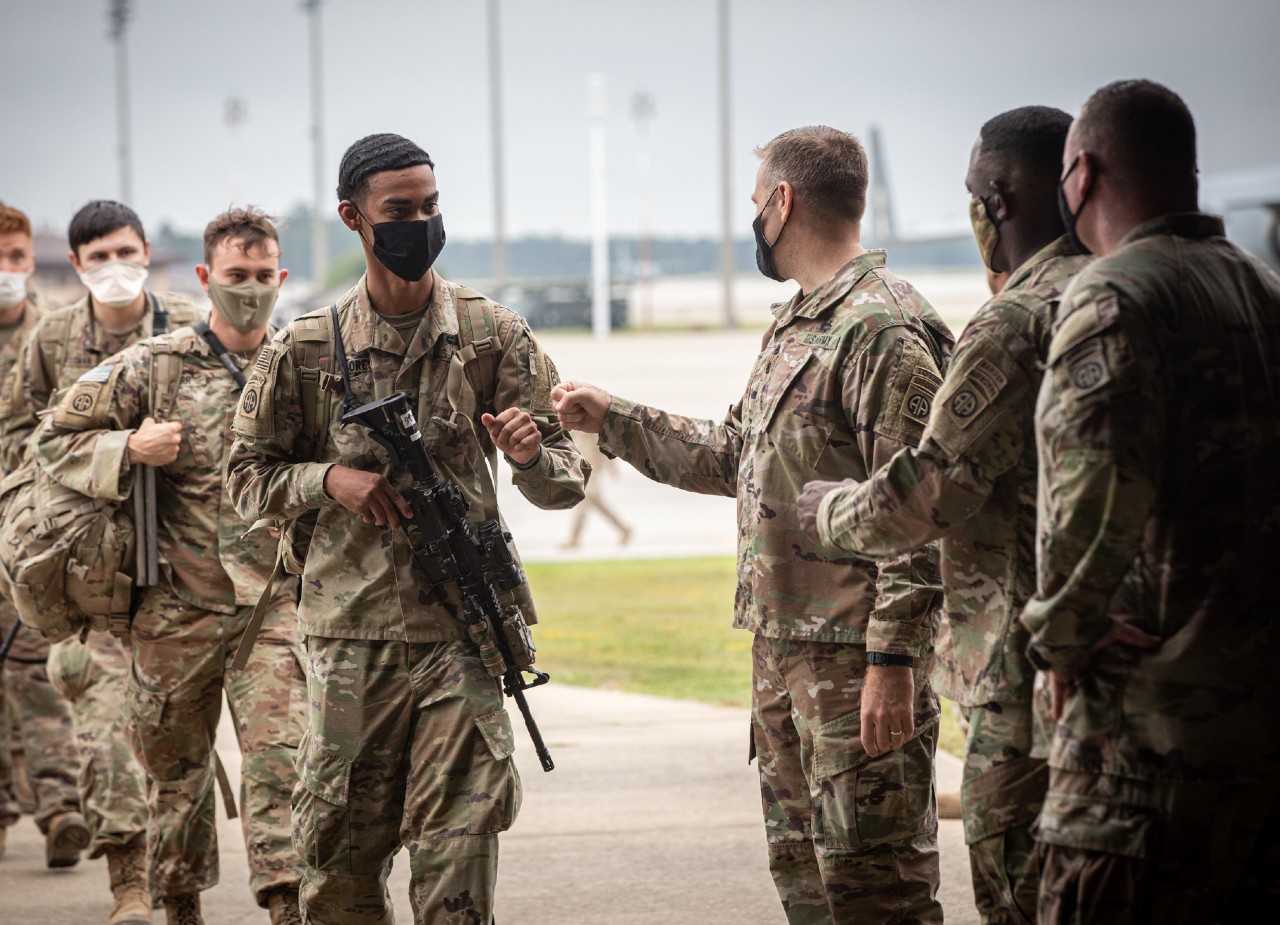 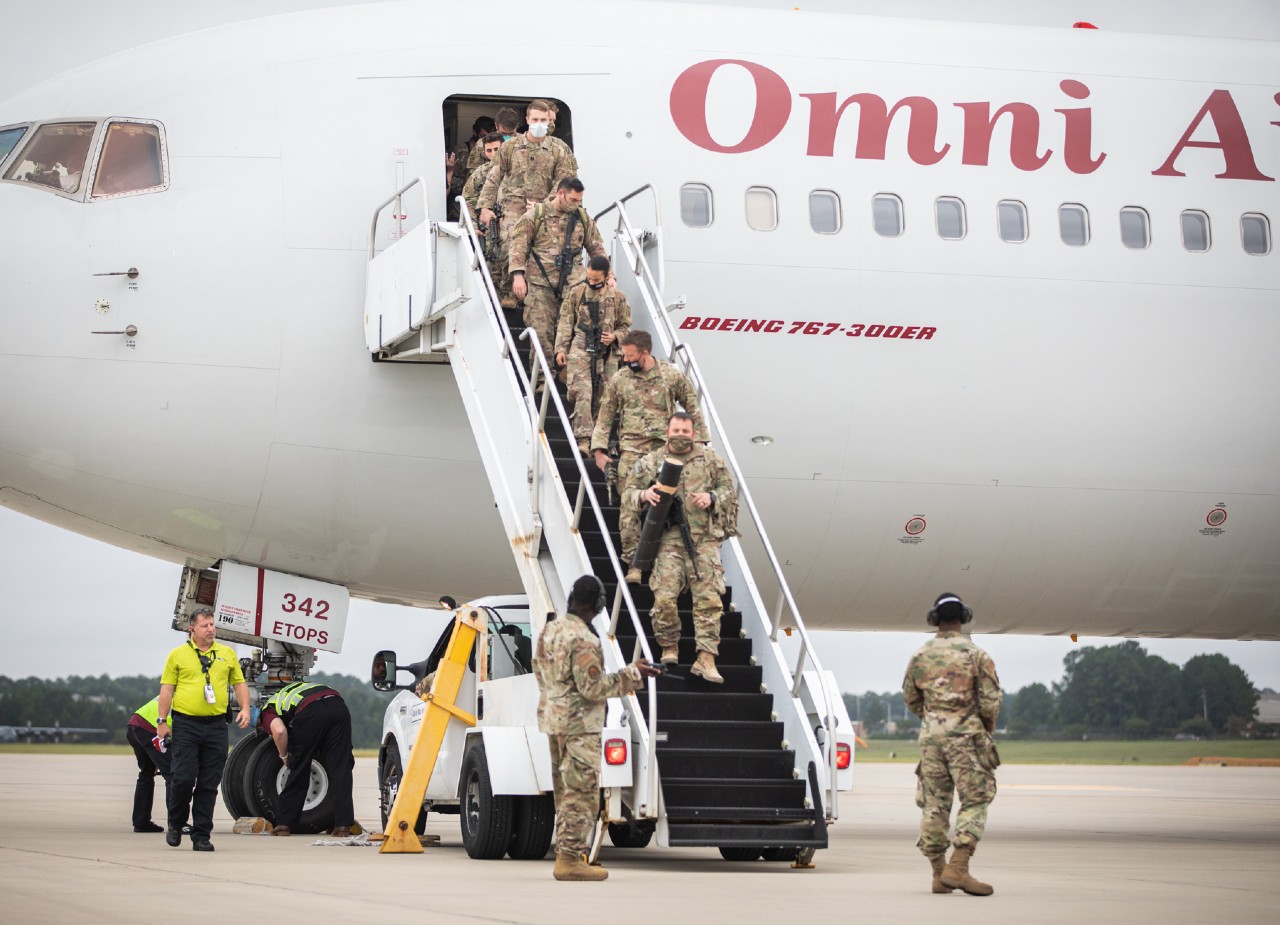 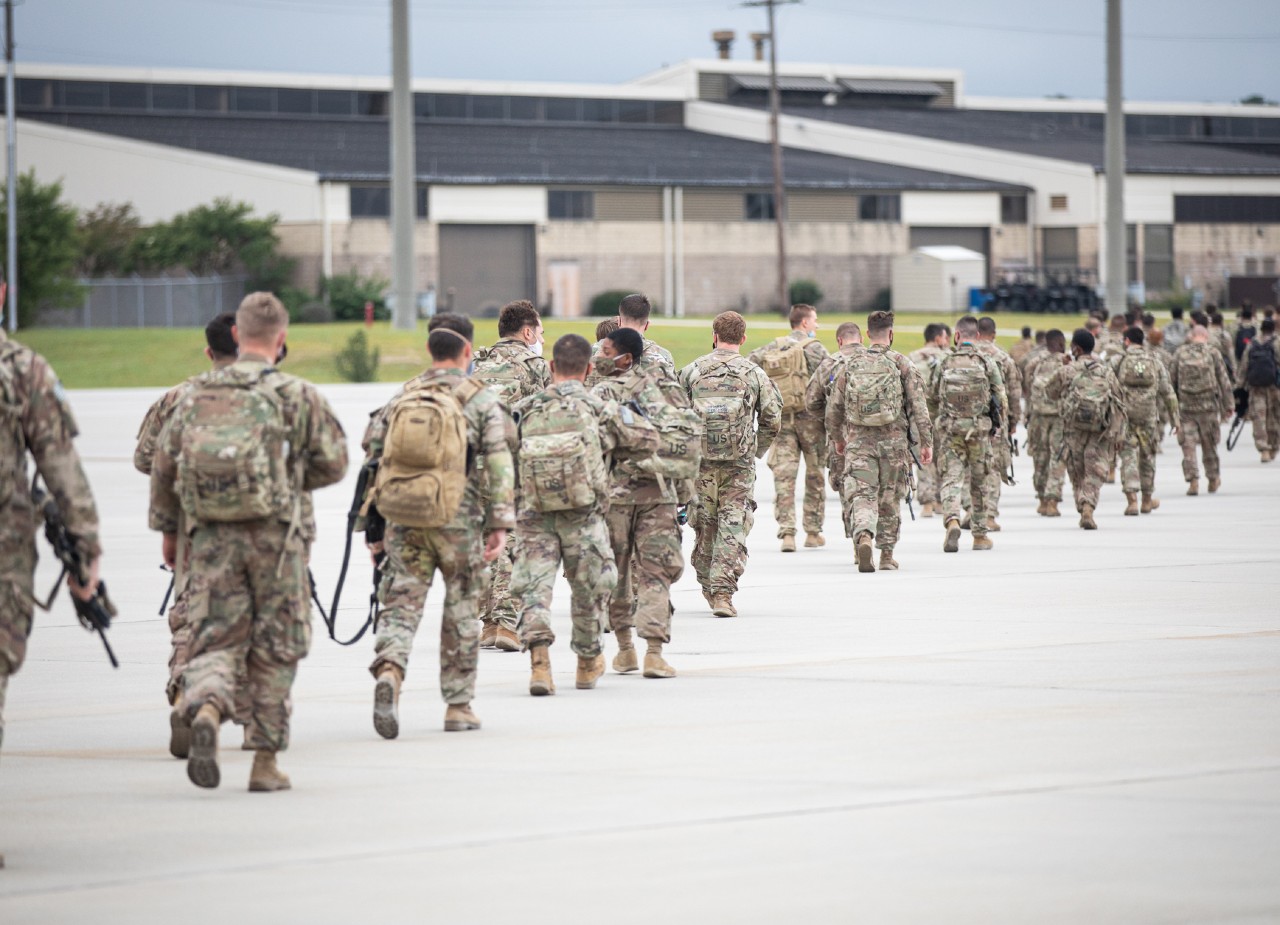 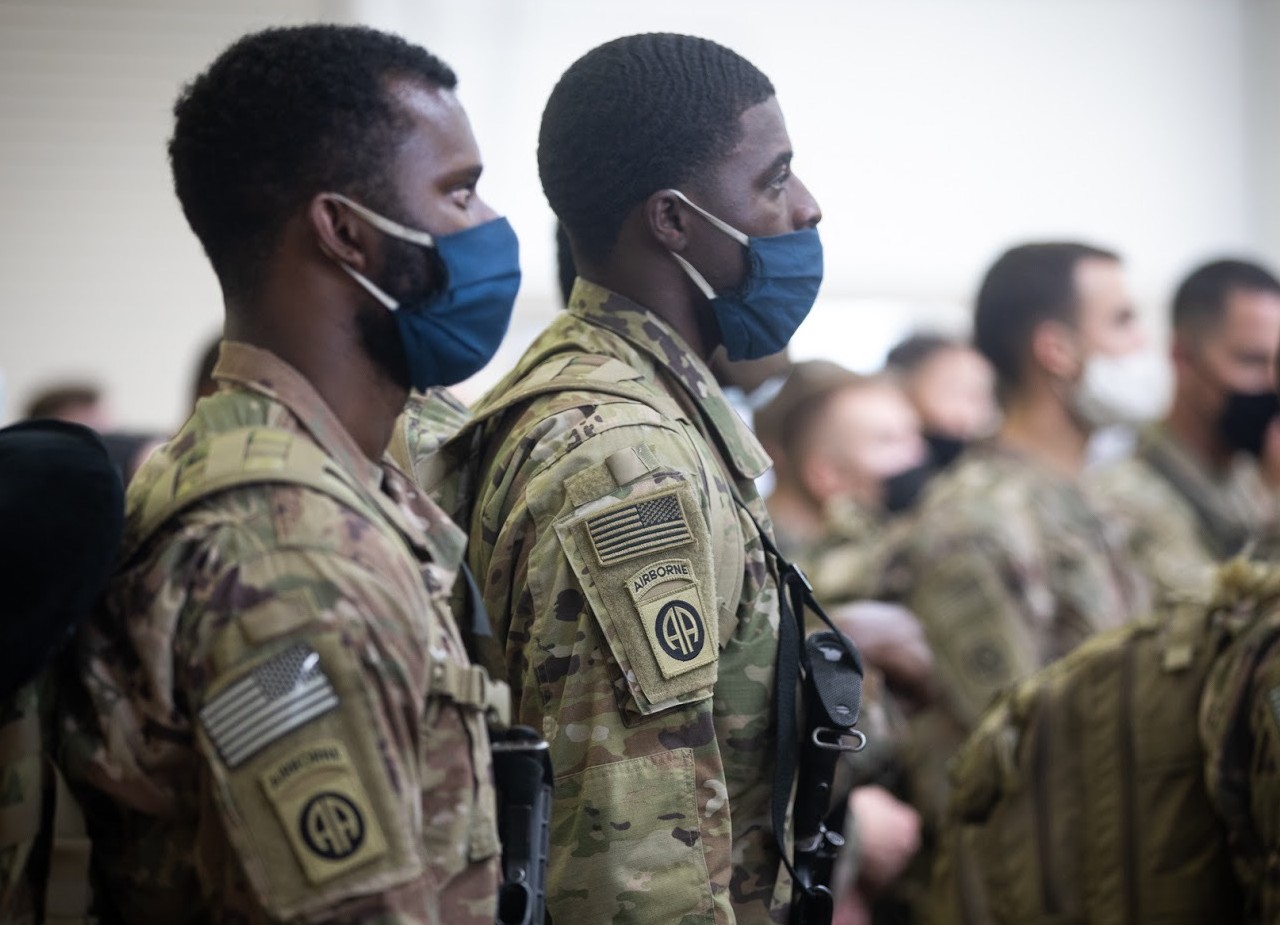 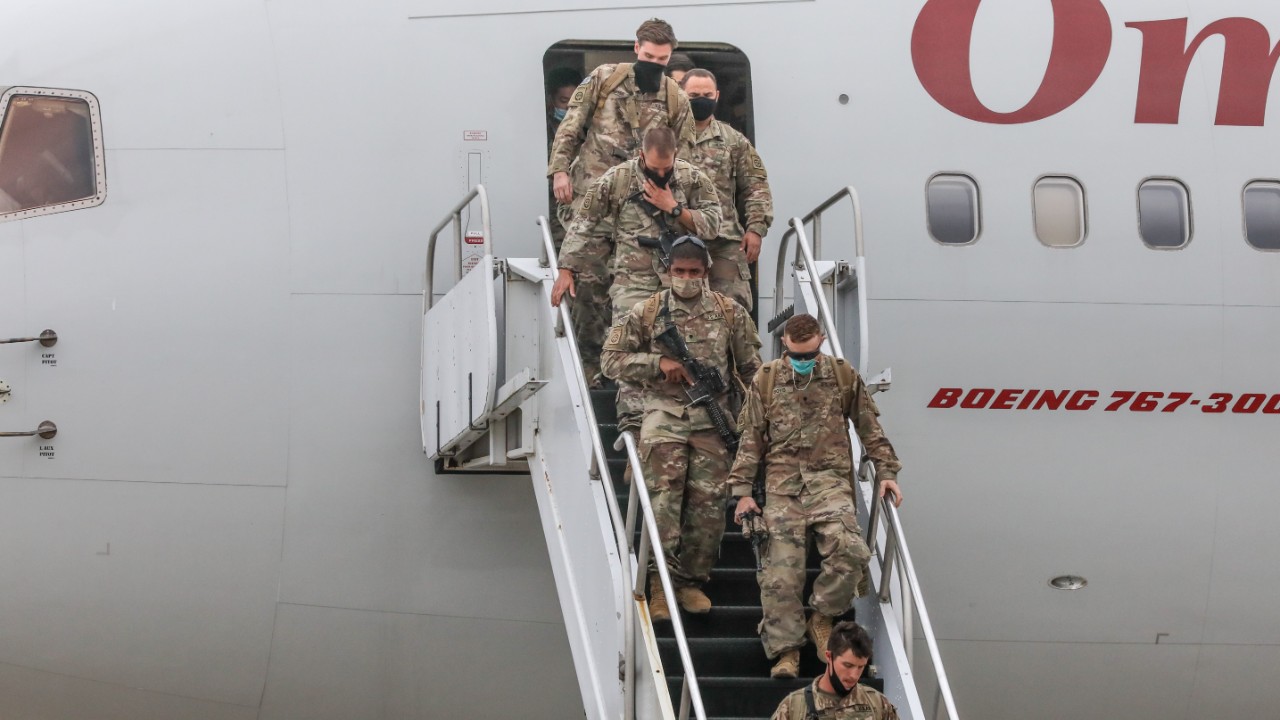 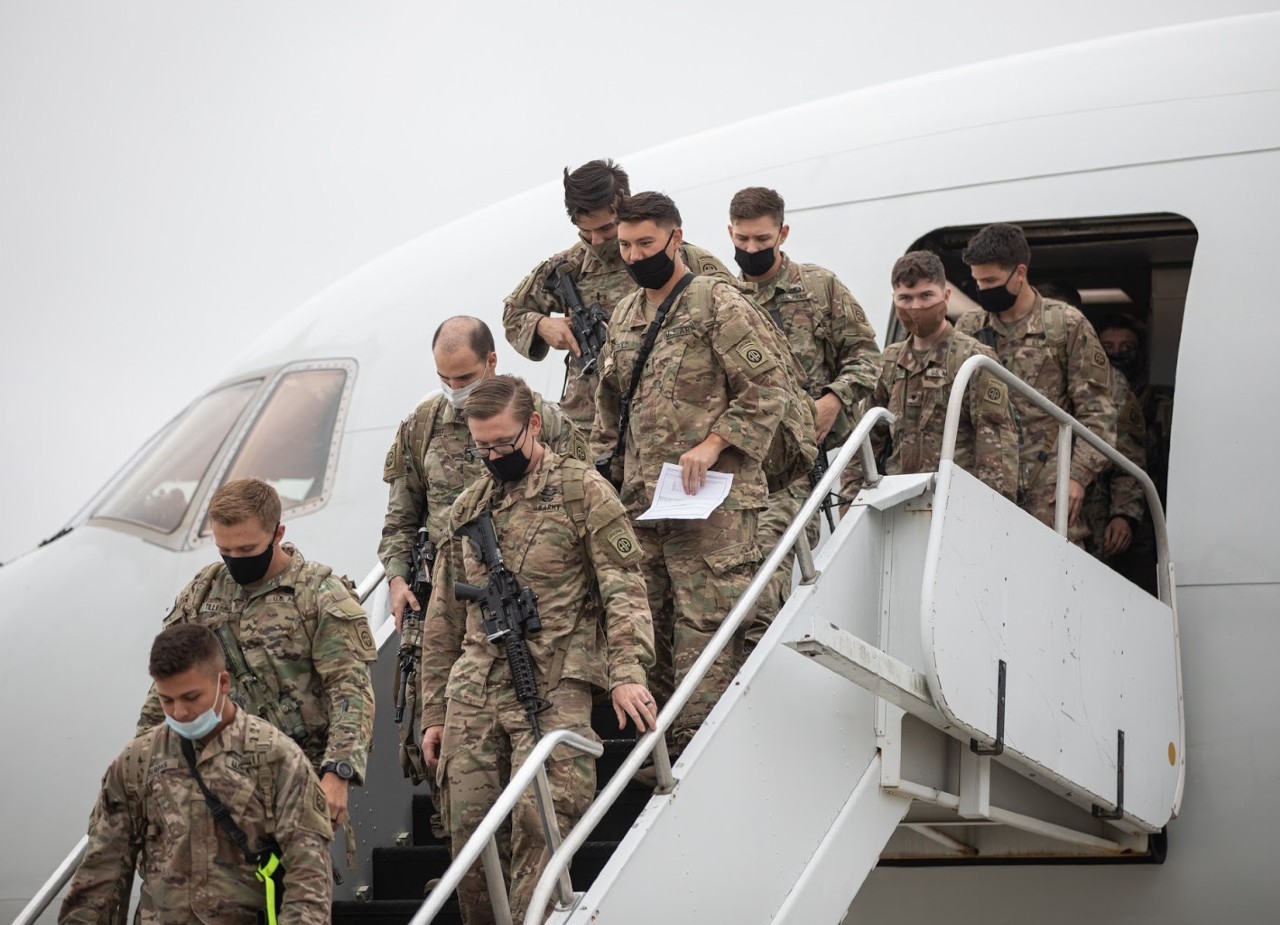 "In recognition of the great progress the Iraqi forces have made and in consultation and coordination with the Government of Iraq and our coalition partners, the United States has decided to reduce our troop presence in Iraq from about 5,200 to 3,000 troops during the month of September," said Gen. Kenneth McKenzie, the commander of U.S. Central Command.

The Iraqi Defense Minister was present for McKenzie's remarks.