WPVI
PHILADELPHIA (WPVI) -- The Frank Rizzo statue has been vandalized again on Sunday.

Frank Rizzo served as Philadelphia's mayor from 1972 to 1980 and his critics argue that he led a corrupt police department that alienated minorities. Supporters see him as a native everyman who spoke his mind
Report a correction or typo
Related topics:
philadelphiacenter city philadelphiavandalismrizzo
Copyright © 2020 WPVI-TV. All Rights Reserved.
RIZZO 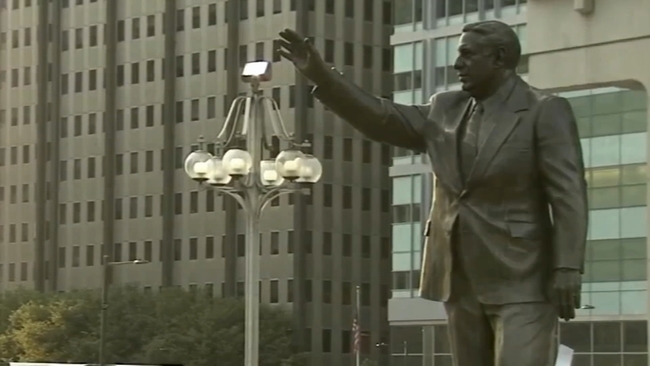 Statue of fmr. Philly Mayor Frank Rizzo to be moved 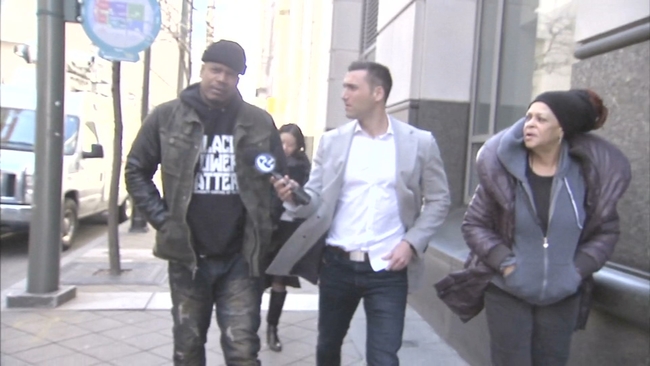 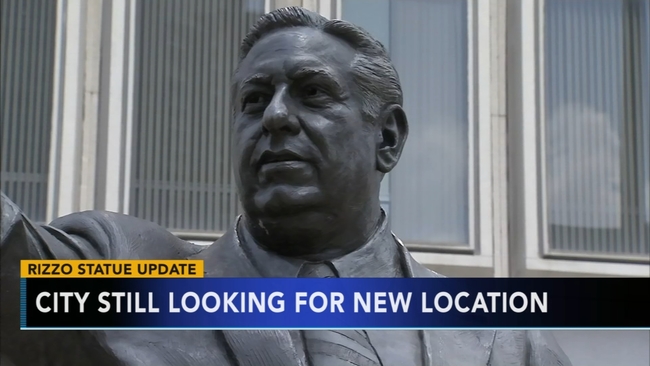