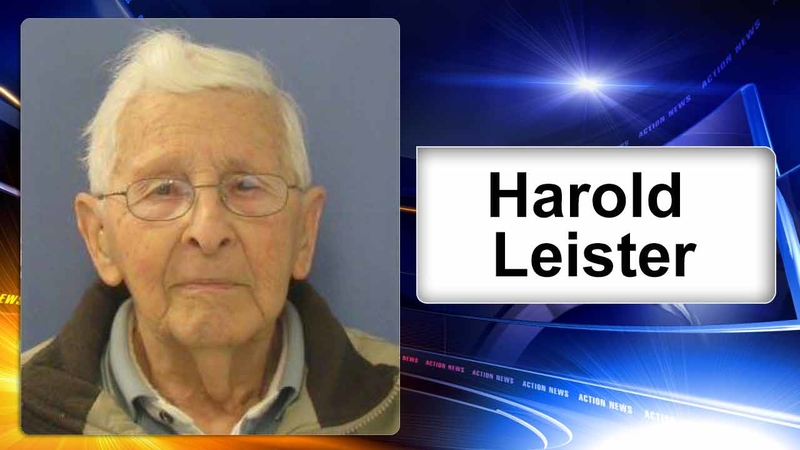 POTTSTOWN, Pa. (WPVI) -- Police have identified the person found inside a car in the Schuylkill River as a missing Montgomery County man.

The North Coventry Police Department was called to the boat ramp along South Penn Street in Pottstown around 1 p.m. Tuesday for the report of a car in the river.

A person was found inside a car which was discovered underwater in the Schuylkill River in Chester County.

Emergency responders recovered a Buick Lucerne from the river with a man inside.

A person was found inside a car which was discovered underwater in the Schuylkill River in Chester County.

The Lower Pottsgrove Township Police Department said it appeared the car belonged to Leister, but the victim's identity was not confirmed.

It was not until Tuesday evening that police made the identification.

There is no word yet on how the car ended up in the river.

They say while Leister has no known medical conditions, he did fall and strike his head the day before.

He was checked on by a neighbor, but police say, he was not treated by a medical facility for the injury.

"Lower Pottsgrove Police and the family of Mr. Leister are extremely grateful for the outpouring of concern and tips that were provided by the public," the Lower Pottsgrove police wrote. "May Harry Leister Rest in Peace, it is apparent he touched many lives in a positive way!"