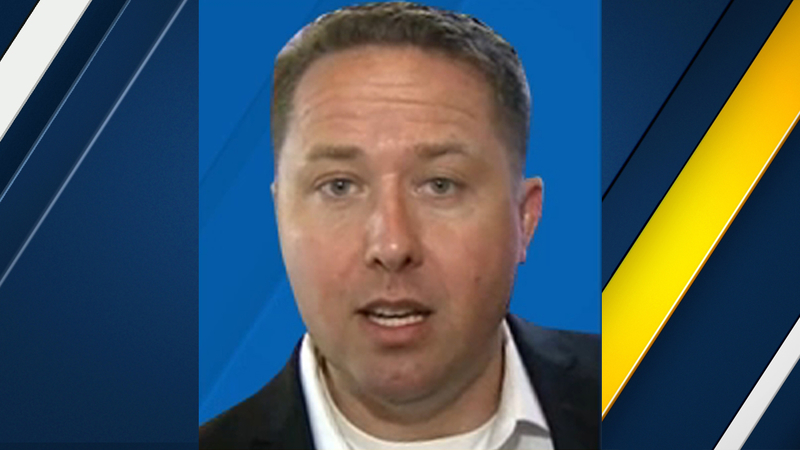 Anaheim police said on at 9:50 p.m. on June 8, they received a report about a man who allegedly videotaped another man inside a men's bathroom at the stadium.

The alleged victim then placed the suspect, identified as Ryan Caplette, 42, from Torrance, under citizen's arrest.

The LAPD media relations department said it's aware of the incident involving one of its employees, and the detective has been assigned to home duty with pay.

Caplette was a detective assigned to the employee relations department, which is the department responsible for looking into employee grievances and working conditions.