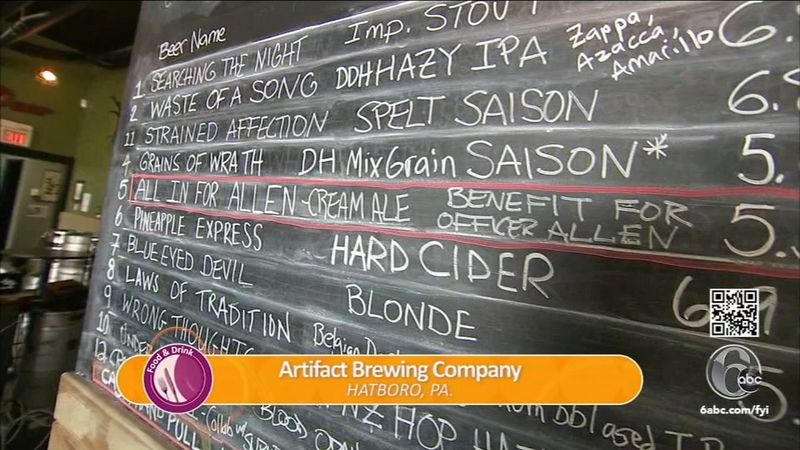 The craft beer scene in Philadelphia continues to grow with breweries throughout the region, as neighborhood bars have been usurped by neighborhood breweries.

We rounded up five breweries along Visit Philadelphia's craft beer trail. Each brewery has its own unique spin on brewing, flavor profile and ambiance.

Attic Brewing is the first brewery to open in Germantown in more than a century. The collection of beers includes a special brew they did in conjunction with former NBA All-Star and Simon Gratz graduate Rasheed Wallace.
Vault Brewing in Yardley has converted a bank that dates back to 1888 into a brewery where they store the precious commodity, beer, in the bank's original safe. The bank theme continues throughout the space and all the beers have names related to banking terms.

At Rebel Hill Brewing in Phoenixville Greg Kluge is creating staple beers like Bleed green and a variety of small-batch flavors that include sours, stouts, lagers and more.

Second District Brewing is celebrating five years in the Newbold neighborhood of South Philadelphia. The space has an open kitchen and a dozen taps filled with beers brewed onsite and some special concoctions from the team's barrel-aging program.

Hatboro brewery Artifact is a collaboration between two friends, Ryan McKinney and Matt Brzowski, who met on the sidelines of their kids' games. McKinney was an avid homebrewer and together they opened the nano brewery featuring small-batch beers named after music lyrics. 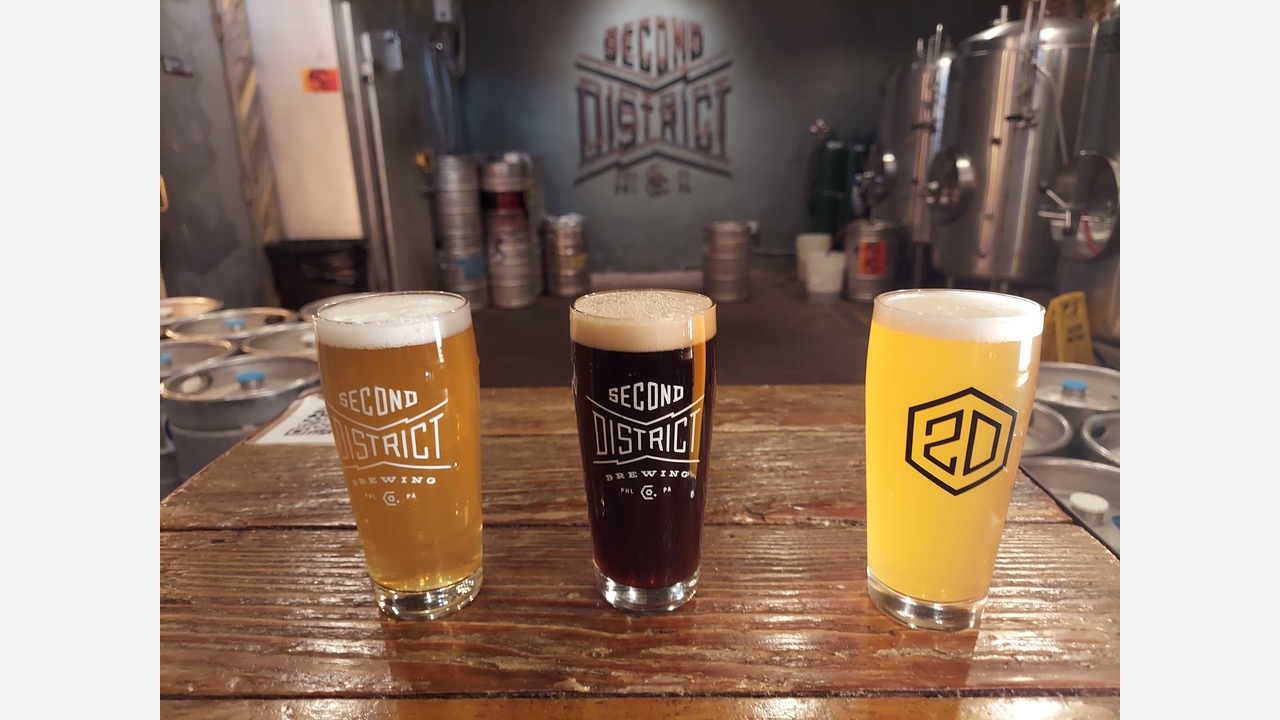