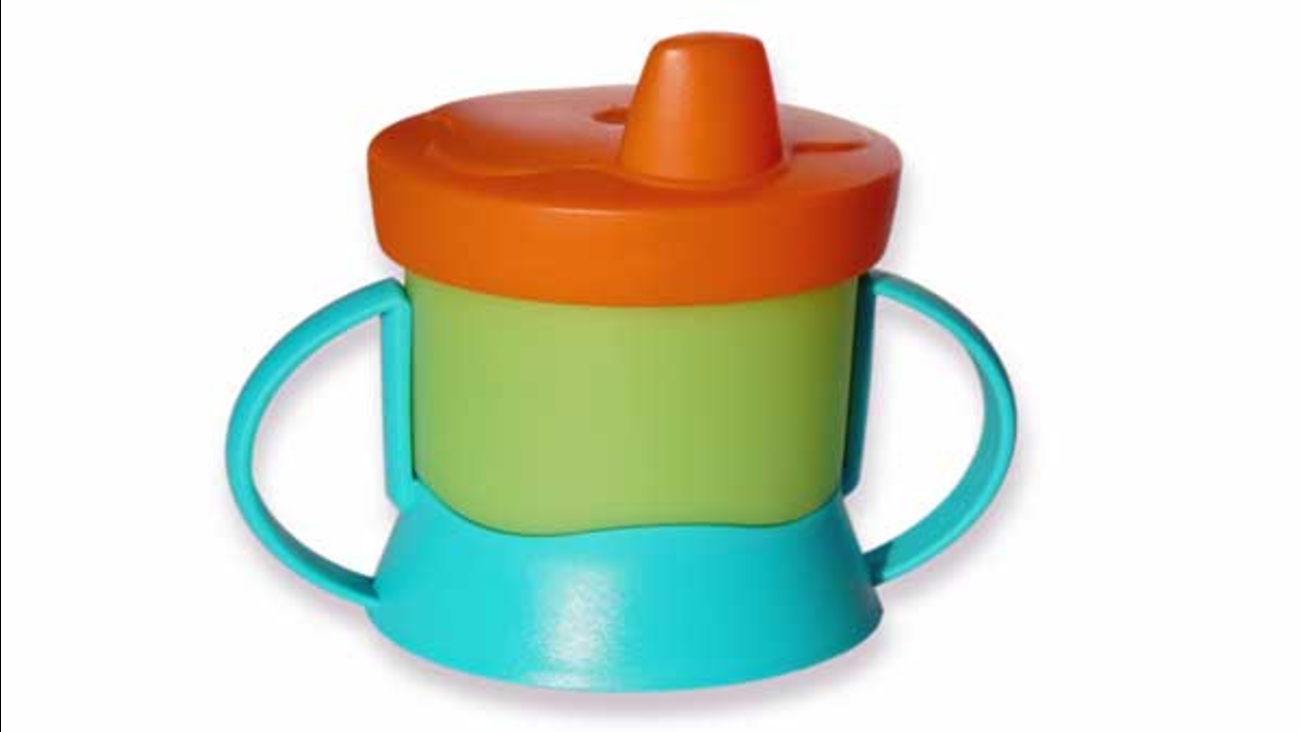 CONNEAUT, Ohio -- An Ohio woman has been charged with child endangerment after she sneaked a sippy cup of vodka into a high school football game and her toddler son drank from it and became ill.

The public defender assigned to represent Mucciarone said Wednesday he had no comment.

Police say Mucciarone brought the sippy cup and her 23-month-old son to a Conneaut High School football game Oct. 28 and a relative later noticed something wrong with the boy when he couldn't stand up. Police were called to a hospital where the toddler was treated.

Conneaut's police chief says the toddler has been placed in the custody of a relative.