AP
Investor Warren Buffett doesn't know how the economy will recover from the coronavirus outbreak shutdown, but he remains optimistic in the long-term future of the United States.

Buffett said Saturday at Berkshire Hathaway's online annual meeting that there's no way to predict the economic future right now because the possibilities are still too varied.

In the six weeks since the pandemic shut down much of the U.S. economy, more than 30 million American workers have filed for unemployment insurance. All types of businesses are cutting workers, with the hospitality, restaurant, retail and travel industries being some of the hardest hit.

Buffett has even sold his holdings in U.S. airlines.

"Unfortunately, I think that the airline industry, among others, are really hurt by a forced shutdown by events beyond their control," he said.

Yet long term, Buffett expects the economy to rebound.

"World War II, I was convinced of it. During the Cuban missile crisis, 9/11, the financial crisis -- nothing can basically stop America," he said.

Berkshire's meeting was being held without any of the roughly 40,000 shareholders who typically attend. Instead of answering questions in a packed arena filled with shareholders, Buffett spoke in front of a camera for the online meeting. The normal shareholder celebration Berkshire holds each spring was canceled because of the coronavirus outbreak. 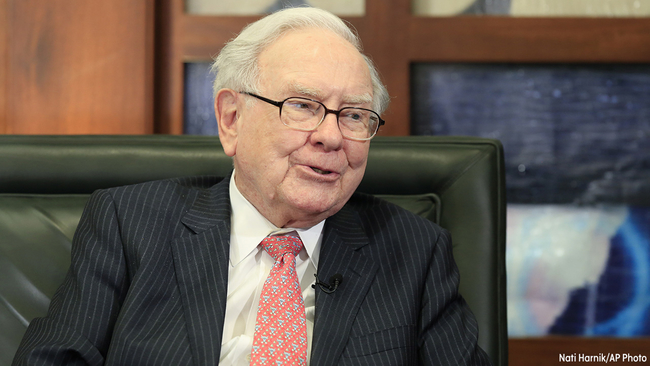 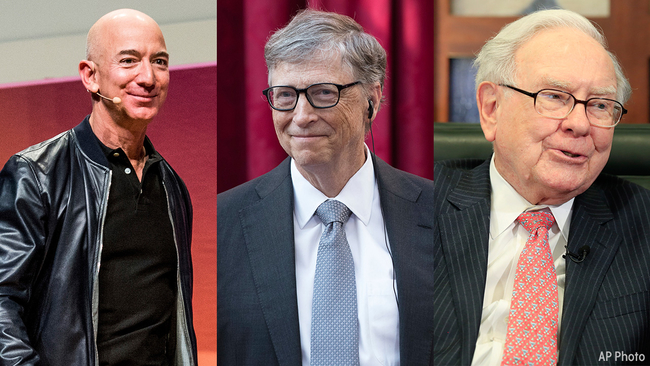 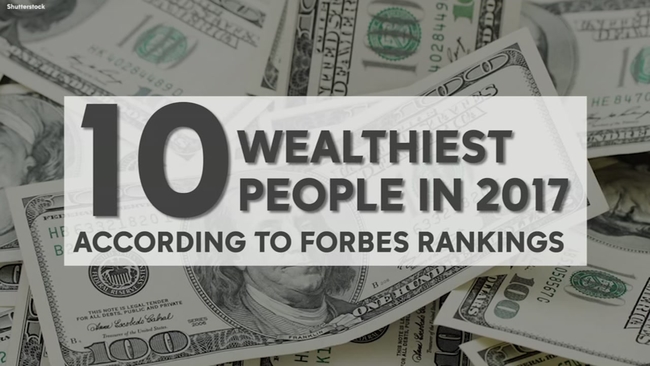 Here are the 10 richest people in the world 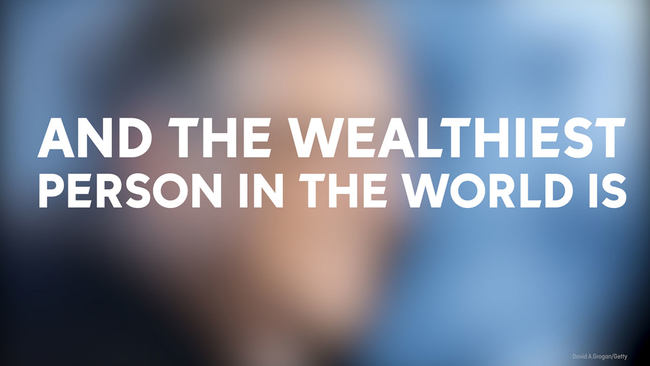