Bucks County man charged with stabbing 1 person, hitting another with car at Wawa in New Jersey

Police say 25-year-old Anthony Cordero of Levittown turned himself in to authorities.
WPVI
By 6abc Digital Staff and Bob Brooks

EDGEWATER PARK TWP., New Jersey (WPVI) -- Police in Burlington County, New Jersey have made an arrest in connection to an assault in a Wawa parking lot last month. 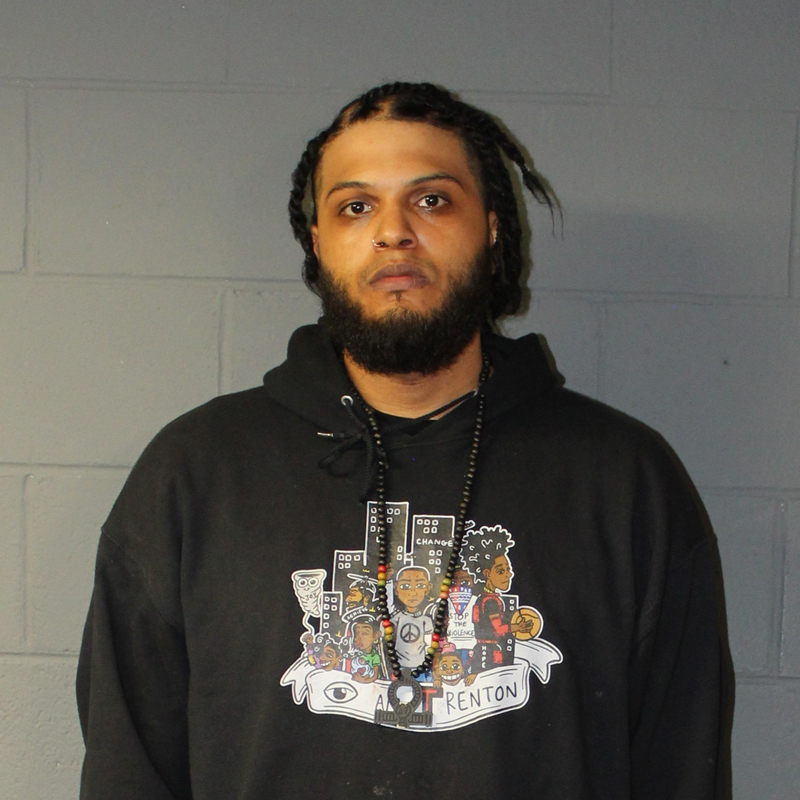 The incident occurred at the Wawa on the 4100 block of South Route 130 in Edgewater Park Township just after 2 a.m. on Sunday, Feb. 20.

Video obtained by Action News showed the suspect wearing a blue coat arguing with several men outside of the store.

The video showed the suspect with his hand in his pocket; police say that is where he was holding a knife.

That's when things escalate and the suspect takes a violent swipe with the knife at one of the men.

Then the video shows he unleashes an all-out assault, and they stumble behind the cars out of view of the camera.

Police say that's where the suspect stabbed one of the victims near his jaw and would also slash open the victim's jacket in an attempt to stab him in the chest.

Video shows the feathers from the coat scattered across the parking lot.

The suspect reportedly got into his vehicle and ran over the second victim.

Things would then spill out towards the gas pumps of the Wawa.

That's when the group of men started throwing safety cones at the suspect and he becomes surrounded.

The video shows the suspect making a dash for his car and things get even worse.

A different view from a Wawa security video shows the suspect getting into his car then running over a second victim before driving off. 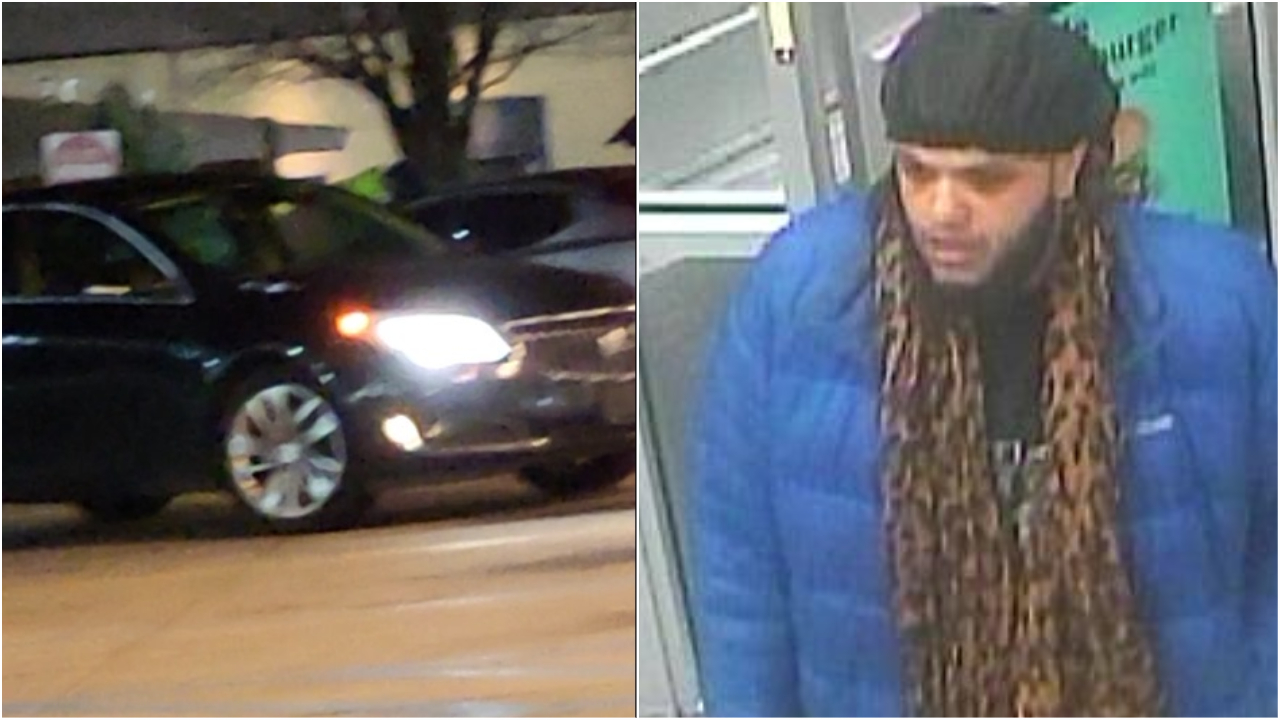 Police say the reason for the chaos was a petty argument.

"Sounds like just a group of subjects got into an argument over a simple 'what are you looking at?" said Lt. John Harris of the Edgewater Township Police Department.