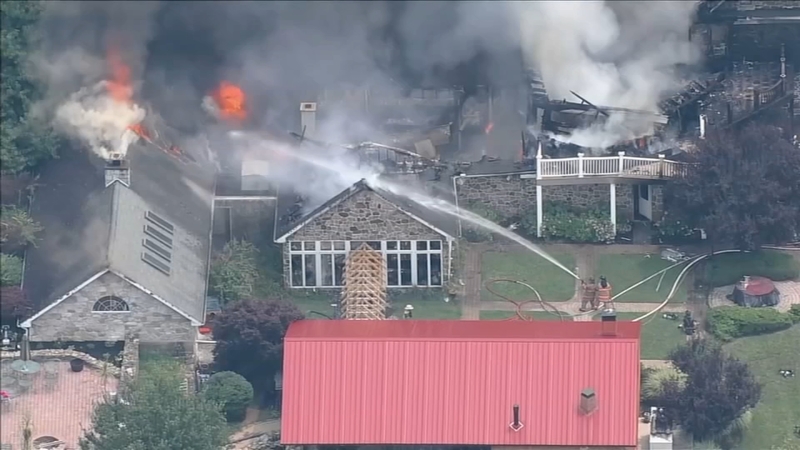 Two adults and four children were injured in the July 21 explosion and fire on the 400 block of Hibernia Road.

Officials said one adult and two children were flown from the scene by medical helicopter to an area hospital, and two others were taken to a hospital by ambulance.

According to police there "are continued rumors being circulated regarding the matter that the property owner was involved in criminal activity, including running a meth lab and intentional harm to family."


But officials say that is not the case.

Linsey Carpenter, who lives nearby, said she heard the explosion and went to help the family.

Police asked people in the area to "please correct any rumors that continue to circulate in the community" as the family continues to heal from the tragic incident.