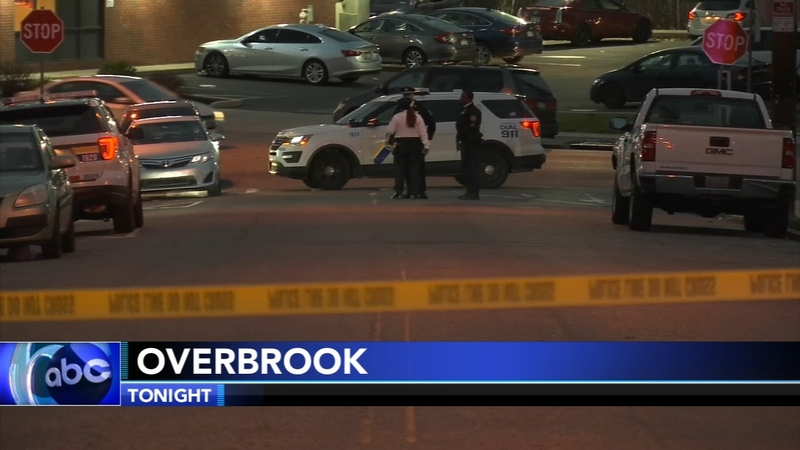 PHILADELPHIA (WPVI) -- Police are looking for multiple suspects after a shooting on Saturday evening in the Overbrook section of Philadelphia left a teen dead.

The gunfire erupted shortly after 7 p.m. at 60th Street and Clifford Terrace. 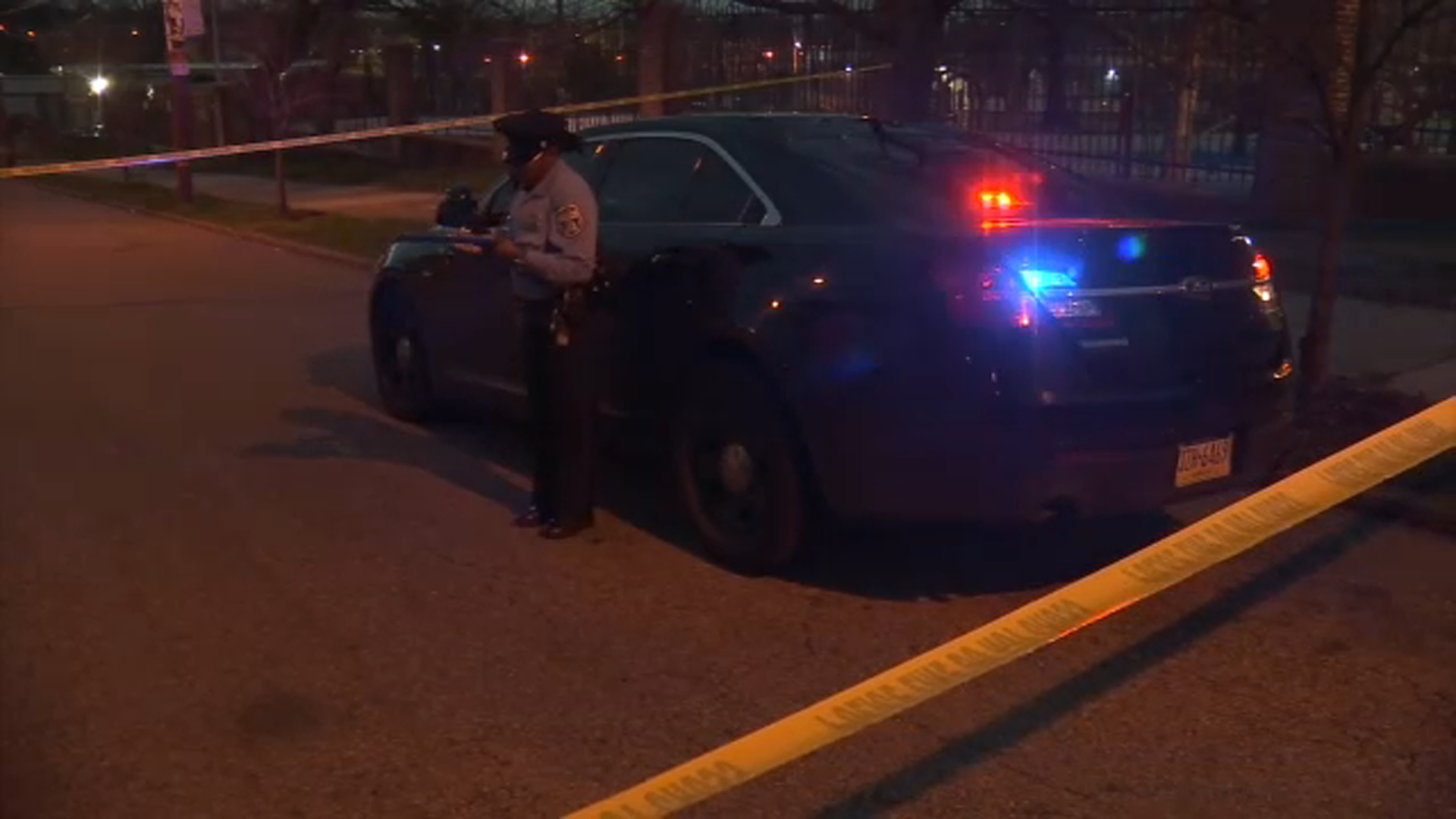 He was rushed to Lankenau Medical Center but was pronounced dead.

One suspect, a 17-year-old, was taken into custody but several others fled the scene.

Police say three of the suspects were seen fleeing into a home 6000 block of Hazelhurst Street in the Overbrook section around 7:15 p.m.

A barricade situation was declared a short time later.

However, about two hours later, police found that the teens were not inside the home.

Those three suspects remain at large.