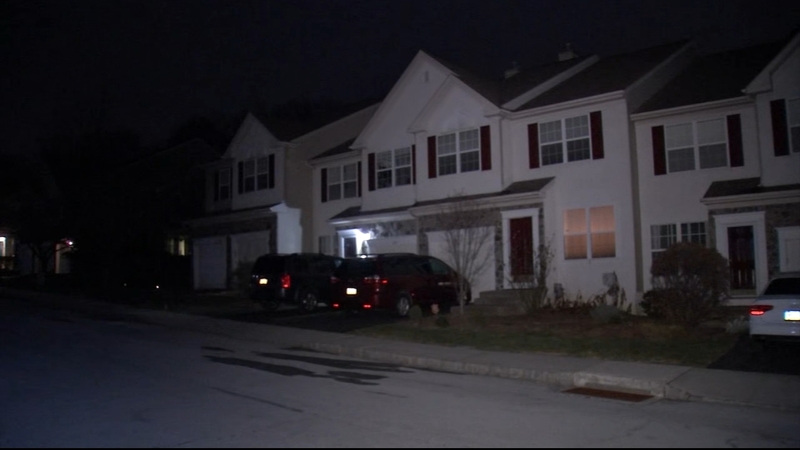 WEST WHITELAND TWP., Pennsylvania (WPVI) -- Authorities in Chester County, Pennsylvania are investigating after a family was found dead inside a home on Sunday.

The discovery was made around 12:33 p.m. on the 100 block of Mountain View Drive in West Whiteland Township.

According to authorities, relatives from out-of-state called police to request a welfare check.

"The initial investigation and evidence at the scene indicate that this incident is the result of a murder-suicide and that there is no threat to the community at large. This incident is currently being actively investigated and no further details will be released at this time," said the West Whiteland Township Police Department in a news release.