WHO renames monkeypox as 'mpox,' citing stigma and discrimination concerns

What is monkeypox? The WHO announced the virus' new name, "mpox" amid concerns about stigma and discrimination.

The World Health Organization announced Monday that "mpox" is now the preferred name for monkeypox.

"Both names will be used simultaneously for one year while 'monkeypox' is phased out," the organization said.

Monkeypox was named in 1970, more than a decade after the virus that causes the disease was discovered in captive monkeys, the organization said. The name was created before WHO published best practices for naming diseases in 2015.

Scientists and experts have pushed since the start of the recent outbreak to change the name to avoid discrimination and stigma that could steer people away from testing and vaccination.

In August, WHO encouraged people to propose new names for monkeypox by submitting suggestions to it website. WHO said Monday that the consultation process included experts from medical, scientific, classification and statistics advisory committees "which constituted of representatives from government authorities of 45 different countries."

"The issue of the use of the new name in different languages was extensively discussed. The preferred term mpox can be used in other languages," WHO said in its statement.

WHO said Monday that "monkeypox" will remain searchable in the International Classification of Diseases in order to allow access to historic information, and the one-year period when both will be used allows time for publications and communications to be updated.

So far, more than 81,000 monkeypox cases in 110 cases have been reported to WHO in the recent outbreak. WHO says the global risk remains moderate, and outside of countries in West and Central Africa, the outbreak continues to primarily affect men who have sex with men. 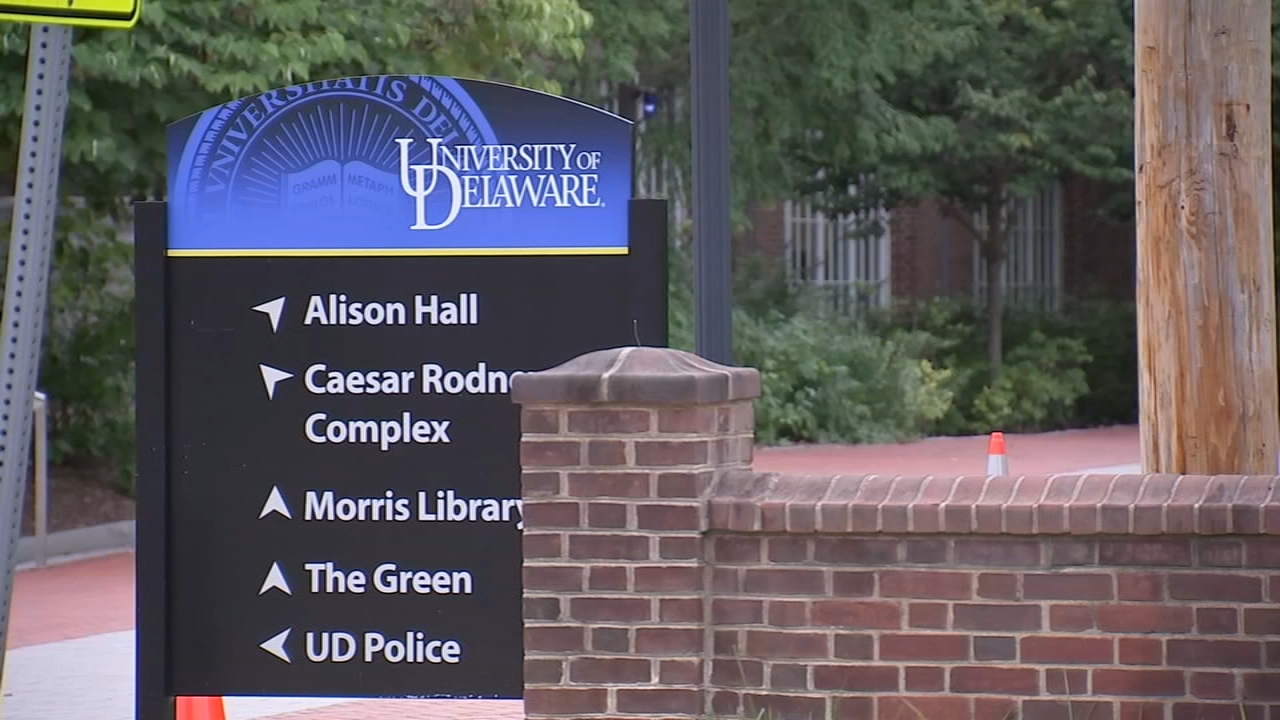 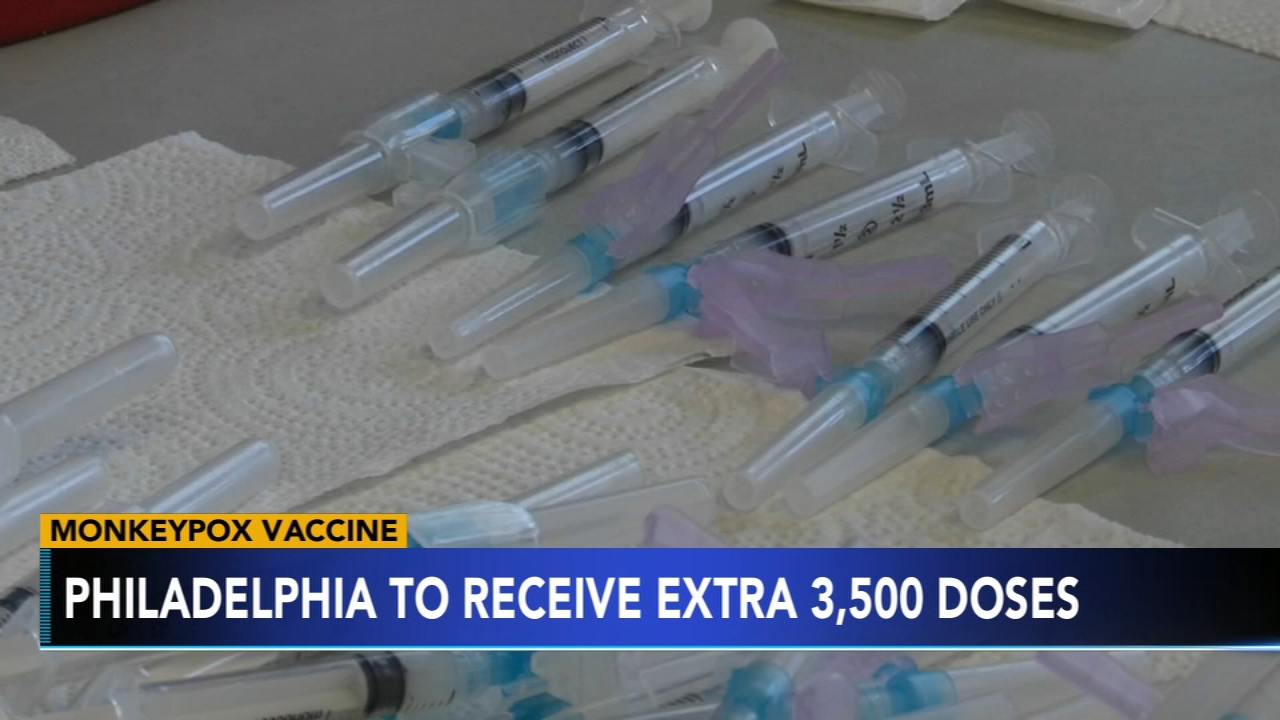 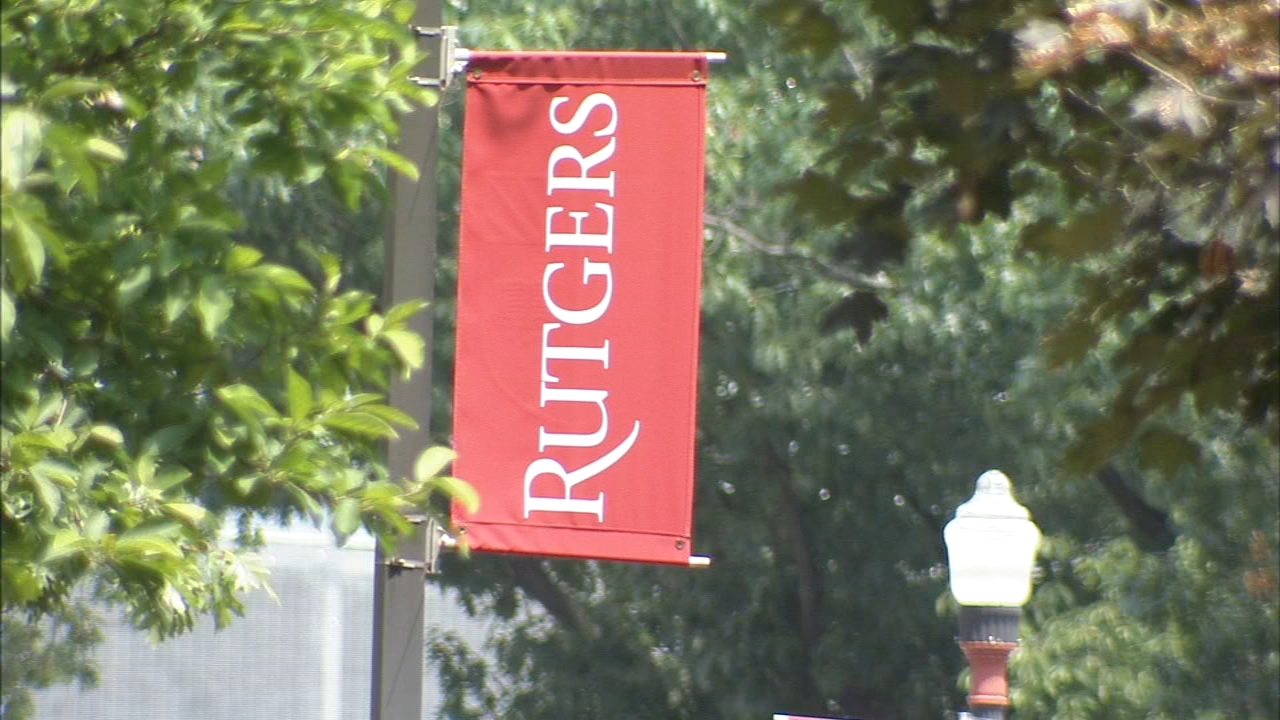