Hate crimes have been on the rise in Delaware, increasing 40% from 2020 to 2021, according to the Department of Justice.
WPVI
By 6abc Digital Staff 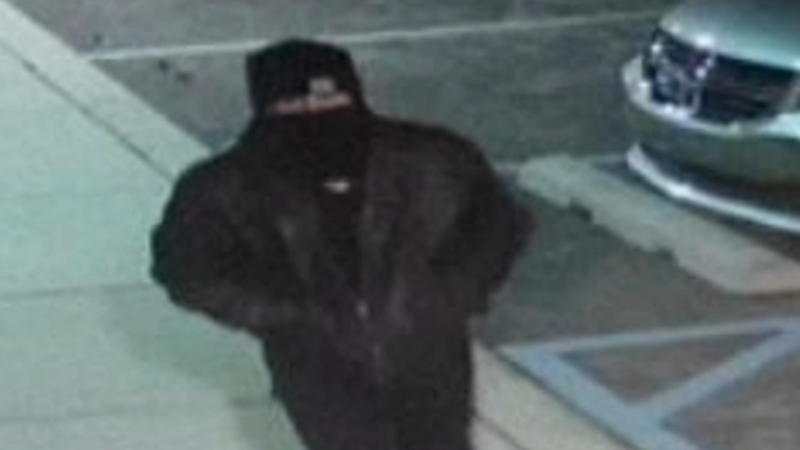 Image released of suspect wanted for swastika graffiti in Wilmington

WILMINGTON, Delaware (WPVI) -- Police have released a surveillance image of a suspect wanted for spraying graffiti, including images of swastikas, at several locations in Wilmington, Delaware.

The vandalism happened in the overnight hours between Feb. 11 and Feb. 12. 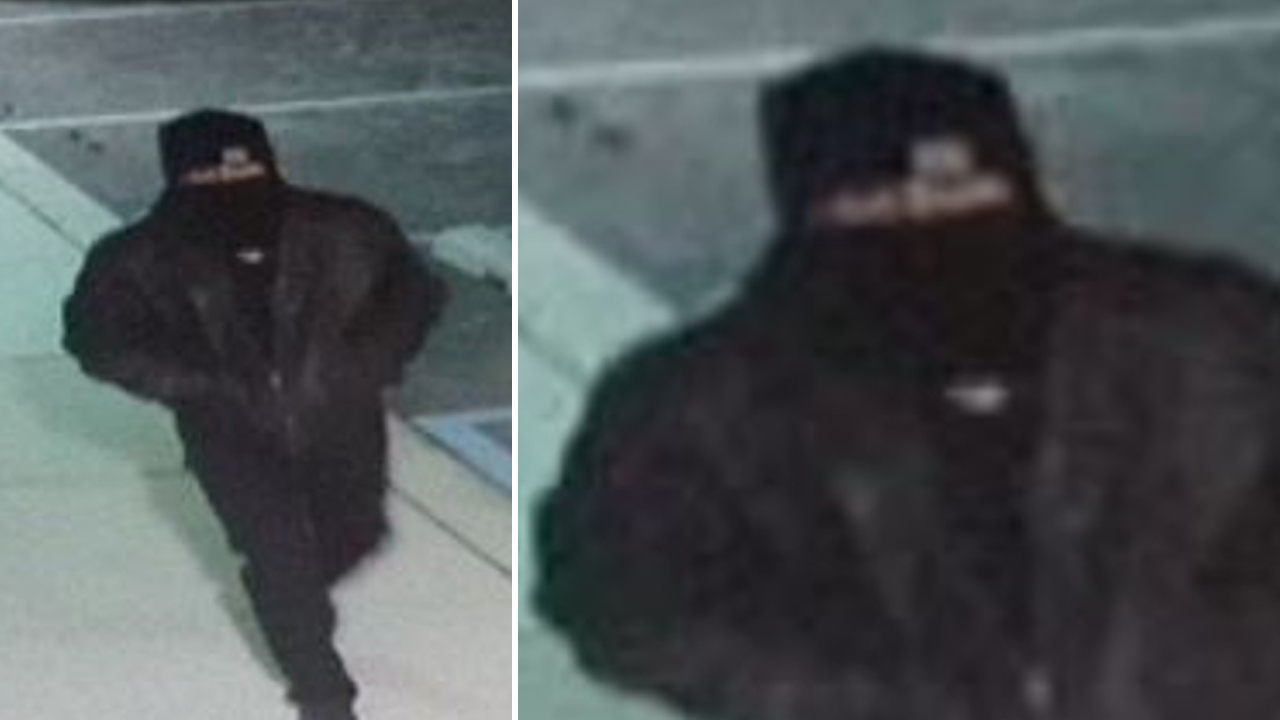 Pictured: The suspect wanted for spraying-painting swastikas in Wilmington between Feb. 11 and Feb. 12, 2022.

Hate crimes have been on the rise in Delaware, increasing 40% from 2020 to 2021, according to the Department of Justice.

"Any sort of symbol of this nature does make the Jewish community concerned and fearful of other acts of hate in the community," said Jennifer Steinberg of the Jewish Federation of Delaware in an interview with Action News shortly after the graffiti was found. "Enough people know what a swastika means and can feel upset and threatened by that symbol."

The Anti-Defamation League says there have been 10 incidents in Delaware since the beginning of 2021, five of those included swastikas.

"It really sends that message of intolerance and hate to the entire community, and it's important that we investigate and law enforcement investigates to get to the bottom of it as quickly as possible," Andrew Goretsky, the regional director for the Anti-Defamation League in Philadelphia, told Action News last month.

Anyone with information is encouraged to contact Detective Anthony Ford of the WPD Criminal Investigations Division at (302) 576-3606 or Anthony.Ford@cj.state.de.us.