Bystander attacked by dog amid dispute in North Philadelphia 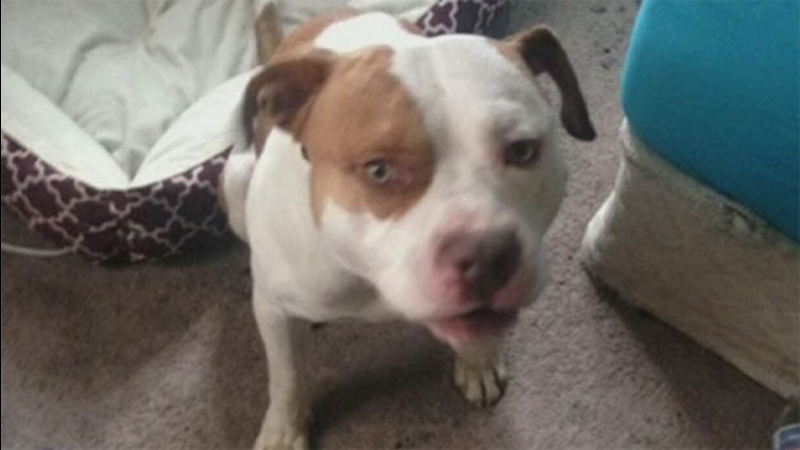 VIDEO: Bystander attacked by dog amid dispute in North Phila.

NORTH PHILADELPHIA (WPVI) -- Police say a woman in the wrong place at the wrong time was viciously attacked by a dog on Thursday night in North Philadelphia.

The incident happened just before midnight on the 3200 block of North American Street.

According to investigators, there was a dispute involving a resident outside her home.

The 26-year-old woman, who happened to be nearby and who police say had nothing to do with the dispute, was suddenly attacked by the pit bull.

The dog, which was on a leash, lunged towards her, biting her arms, and latching onto her legs.

Amber Cozart was a witness to the incident.

Neighbors called police when they heard the woman screaming.

When police arrived the woman jumped onto the cruiser with the dog still attached to her legs.

Both officers drew their weapons and fired twice, killing the dog.

The victim was rushed to Episcopal Hospital in serious, but stable condition.

Cozart says she gave the dog, a pit bull named Bricks, to her neighbor because she has enemies.

"She was having a lot of issues going on in her neighborhood, safety-wise, so she would be protected," Cozart said.