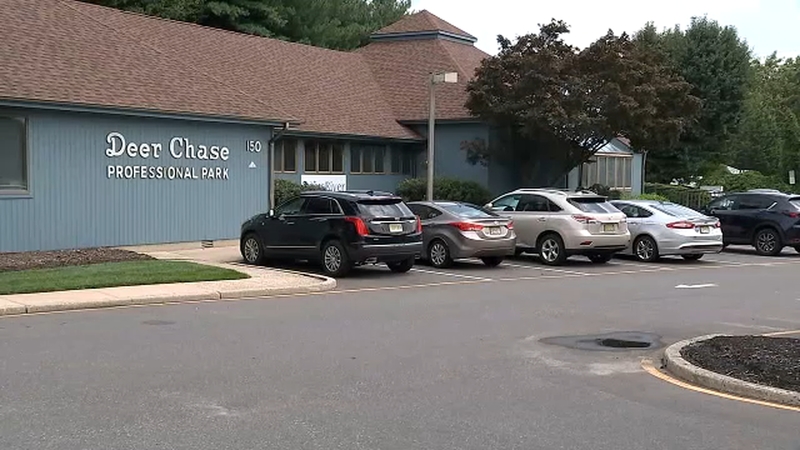 TOMS RIVER, New Jersey -- Police are looking into a murder mystery after a woman was found dead in Toms River, New Jersey.

The woman was found in Deer Chase Professional Park Wednesday evening after authorities responded to reports of an assault.

The woman was unresponsive and was rushed to the hospital where she was pronounced dead. The victim has been identified as 44-year-old Margarita Diaz of Manchester Township.

The investigation has indicated she died from homicide.

Officials stressed there is no danger to the public at this time.