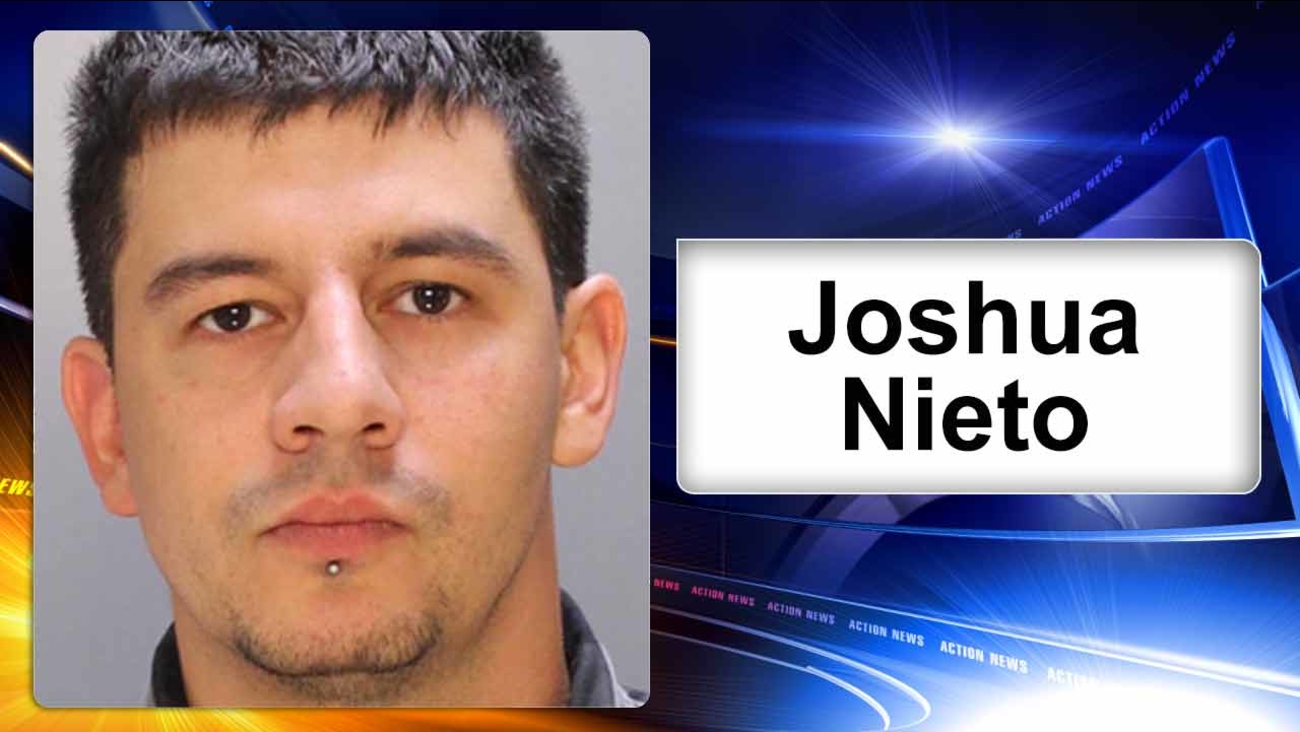 PHILADELPHIA (WPVI) -- Police say a child was found covered in blood after her mother was stabbed to death in their home, and the child's father is now under arrest.

Philadelphia police were called to a home on the 800 block of Solly Avenue shortly after 12 p.m. Monday for a report of a person with a weapon.

Once there they allegedly found 33-year-old Joshua Nieto, who lives at the home, with blood on his arms.

Then, in the kitchen, they found 24-year-old Bonnie Eckstrom, who police say was Nieto's girlfriend and also lived at the home, dead from multiple stab wounds.

Their one-year-old daughter was found in a bedroom with blood on her clothing, police say.

She was taken to the hospital as a precaution and was found to be uninjured.

Nieto is charged with murder and related offenses.