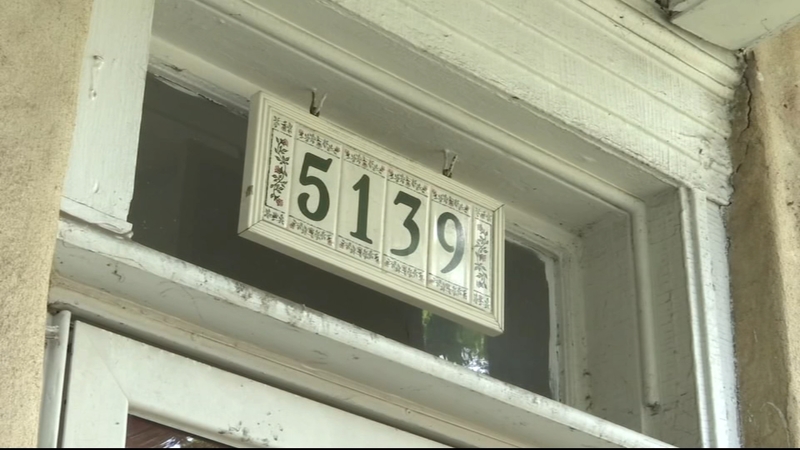 PHILADELPHIA (WPVI) -- The Pearson House is a historic site on the 5100 block of Wayne Avenue in the city's Germantown section.

The house is set for demolition, but the exact timing as to when remains a mystery.

"This is the character of the neighborhood we love and appreciate," said resident Dennis Barnebey.

The home belonged to famous painter Joseph T. Pearson Sr. and currently, the property is vacant.

Neighbors noticed it was up for sale for $1.2 million, but it never sold.

Ann Peters, who lives in an old home nearby, started an online petition, which far exceeded its goal of 3,000 supporters.

She is hoping the petition will make it clear that losing this home would be a huge loss for the entire community.

"I would be crying on the side of the sidewalk. I don't even know what to say about it," said Peters when asked her thoughts of the home being demolished.

City officials who played a role in declaring this home a historic site says their hands are tied.

Paul Chyrstis, the spokesperson for the Historical Commission, said in a statement:

Although the Commission would prefer that the owner preserve the building, it has no legal standing to compel him to do so."

Neighbors are committed to fighting to keep the house intact.

They say it would benefit more from someone in the neighborhood turning it into a rental property.

Action News tried to reach out to the developer, but our attempts were unsuccessful.