How American deaths have unfolded in the Dominican Republic

WPVI
Eleven Americans have died while on vacation in the Dominican Republic since last year.

Vittorio Caruso, a 56-year-old pizzeria owner from Long Island, New York, died suddenly while on vacation on June 17. His cause of death remains unknown.

Yvette Monique Sport died at Bahia Principe Bouganville Hotel in June 2018. A heart attack is listed as her cause of death.
Nearly one month later, David Harrison died at the Hard Rock Hotel Punta Cana. His death was also ruled a heart attack.

Thomas Jerome "Jerry" Curran, a 78-year-old man from Bedford, Ohio, passed away on January 26, 2019, while traveling with his wife, Janet, ABC News reports.

On April 13, 2019, Robert Wallace was hospitalized after suddenly becoming ill at the same Hard Rock Hotel in Punta Cana. He died the next day.

Miranda Schaup-Werner died at the Luxury Bahia Principe Bouganville on May 25.
Days later, Edward Nathaniel Holmes and his fiancee Cynthia Ann Day were found dead in their hotel room at the Grand Bahia Principe La Romana. In both cases, the cause of death was listed as respiratory failure and pulmonary edema.
Both hotels are in the same Bahia Principe Hotels and Resorts complex.

On June 10, Leyla Cox died while vacationing at the Excellence Punta Cana resort. Her cause of death was given as a heart attack.
Three days later, Joseph Allen was found dead in his hotel room at Terra Linda in Sosua. 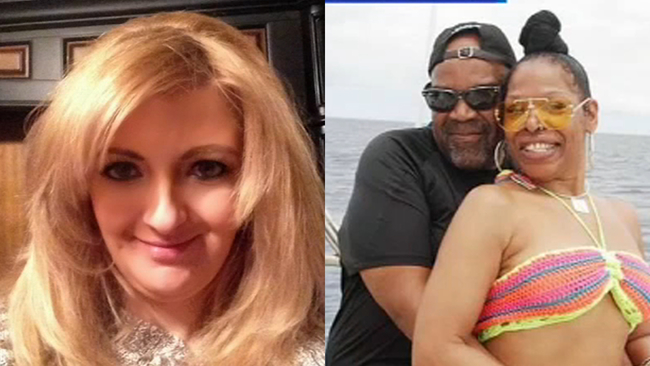 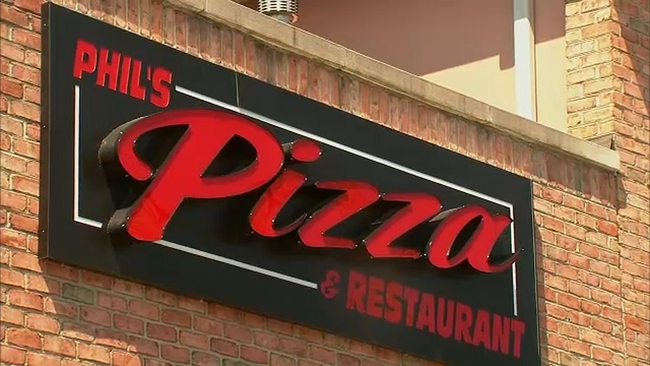