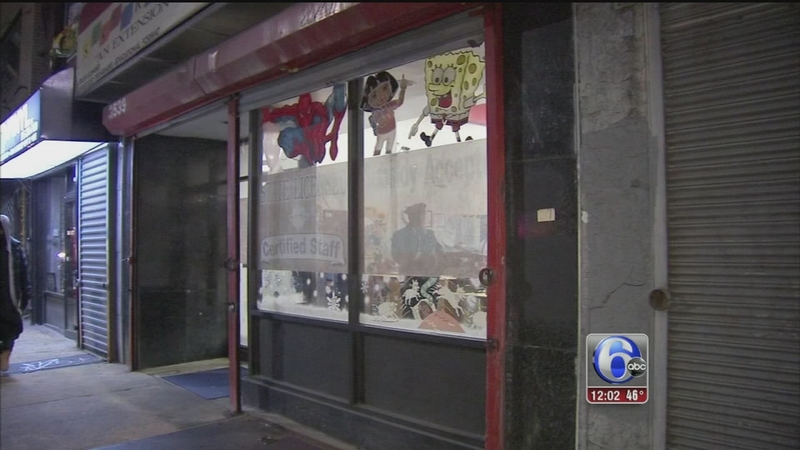 NORTH PHILADELPHIA (WPVI) -- A North Philadelphia day care that's at the center of an ongoing investigation has been shut down by authorities.