Lawyer: Charges too severe in death of Amy Joyner-Francis

WPVI
WILMINGTON, Del. (WPVI) -- The attorney representing the Delaware teen who is accused of causing the death of Amy Joyner-Francis claims the charges against his client are too severe.

Attorney John Deckers also said in a statement that his client had no way of knowing that the April 21 altercation at Wilmington's Howard High School of Technology would result in Joyner-Francis' death.

Deckers' client, who is accused for repeatedly hitting Joyner-Francis in the head and torso, is charged with criminally negligent homicide.

Authorities revealed Monday that Joyner-Francis, who had a pre-existing heart condition, died of sudden cardiac death, with a contributing factor of physical and emotional stress due to physical assault.

Prosecutors have said they will seek to have her tried as an adult. In the meantime, she is under home confinement after being released Tuesday on $13,000 unsecured bond.

Two other 16-year-old girls are charged with misdemeanor conspiracy.

Action News is not naming any of the suspects because they are juveniles. 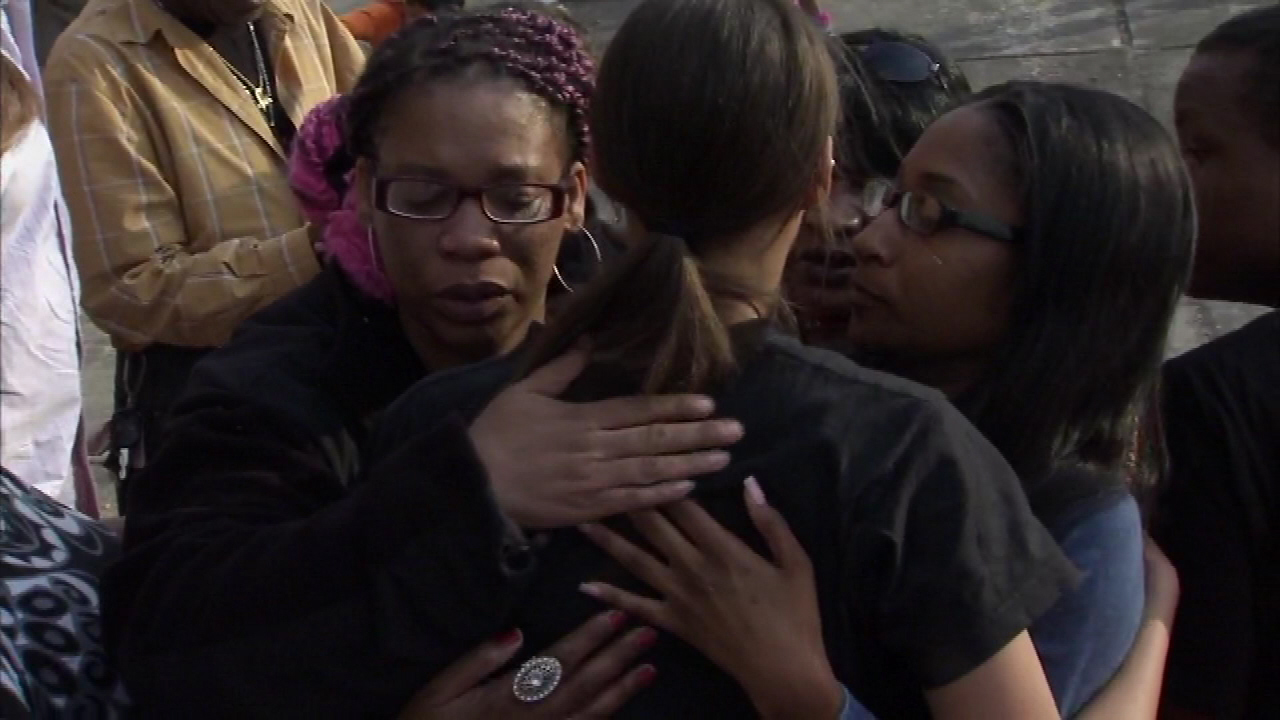 Deckers said his client and her family want to express their deepest and sincere condolences to the family of Joyner-Francis.

"This is a painful, confusing and unforeseeable tragedy for all involved," he said, adding that the case involves "unique, if not unprecedented," facts and legal issues.

Deckers said that while a full account of what happened will be revealed only in court proceedings, the incident, which was captured on video, involved an altercation between two girls with several other girls looking on in excitement.

"The altercation was between two teens who knowingly and willingly entered the bathroom for that purpose," he said. "The possible consequence - that a consensual fight, involving no blunt force injuries, could ever result in death due to an unknown, pre-existing medical condition - was entirely unapparent to either girl."

"A teenager has no way of reasonably perceiving or anticipating that death might occur in this type of a consensual confrontation - something which otherwise appeared to be a not uncommon, although ugly and regrettable, fight between two school girls," he added.

In announcing charges Monday, authorities said that while the evidence indicates that all three defendants were involved in planning a confrontation with Joyner-Francis, Deckers' client was the only person believed to have struck her.

The three suspects were suspended after the incident. A school district spokeswoman said after charges were filed Monday that officials would take "necessary actions" based on the district's code of conduct, but she did not provide details.

Among the conditions of her pretrial release, Deckers' client must avoid contact with her co-defendants and with possible witnesses, and stay away from social media. She was also ordered to continue with counseling, which Deckers described as a "very personal, pro-active choice" made by her parents after the incident. 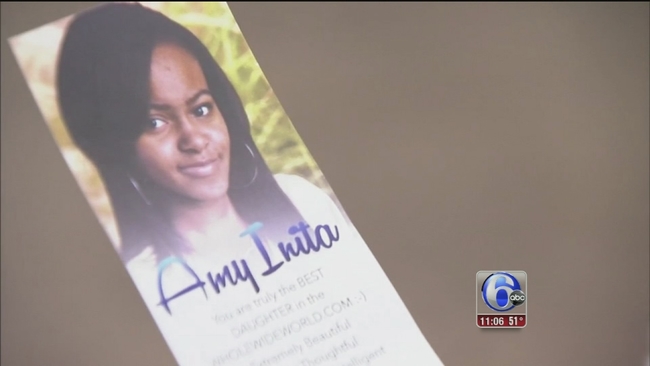