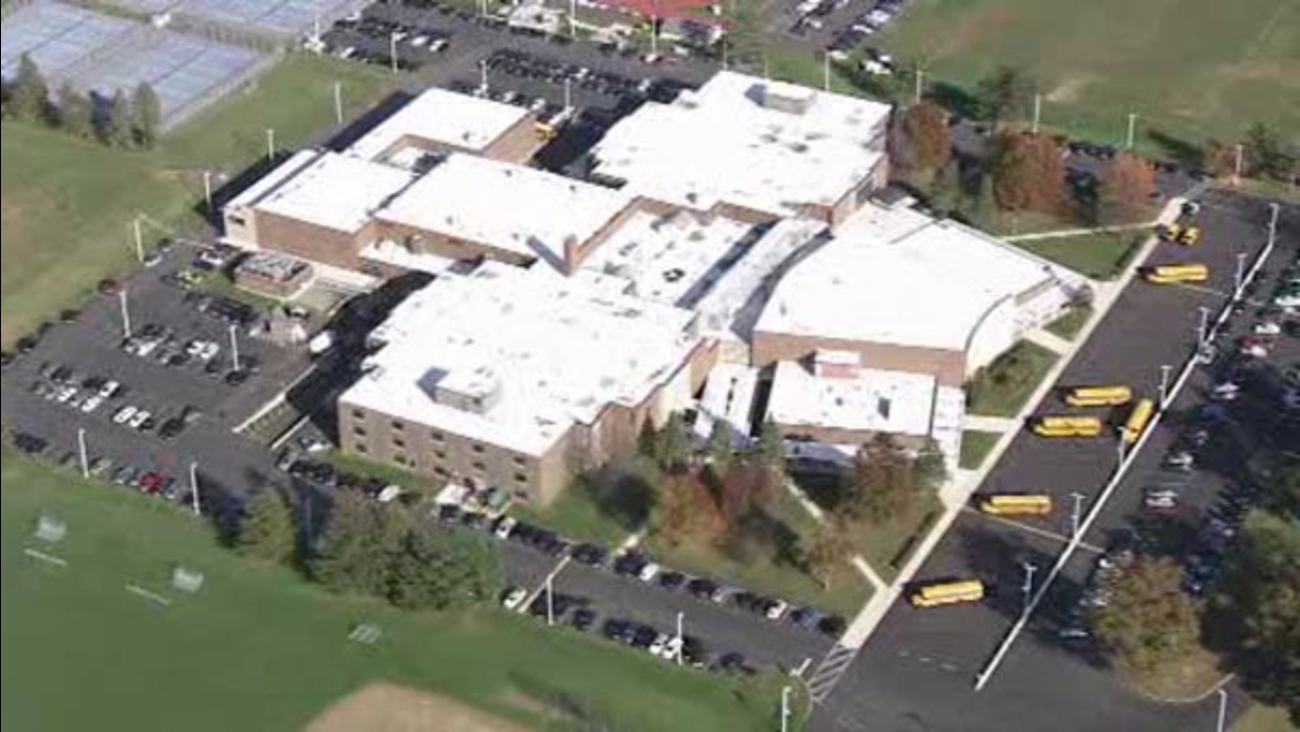 "We are better than this, and ours is a community that must be based upon a mutual respect for ALL people, and ALL of Council Rock. I regret needing to write this message, and I do want to emphasize that these actions are likely the responsibility of a very small number of individuals whose actions should not damage the reputation of the larger group," Fraser says.
Related topics:
educationnewtown boroughpa. newshigh schoolvandalismharassment
Copyright © 2021 WPVI-TV. All Rights Reserved.
TOP STORIES
Attempted kidnapper in Bucks Co. linked to Phila. murder: Officials
Philly councilwoman, interfaith leaders arrested during protest
How chip shortage is plaguing car dealerships across region
Juniata woman needs your help finding hit-and-run driver
Police investigate two incidents of gunfire on South Jersey highways
Bucks County independent pharmacist takes pride in helping community
Missing mother, 2 children found safe
Show More
Child shot in the head in Delaware
Britney Spears asks judge to free her from conservatorship
Philly to implement plastic bag ban legislation beginning July 1
2 young girls mysteriously found dead in Florida canal, IDs unknown
Barcode bandit caught on Lowe's cameras in Bucks Co.
More TOP STORIES News