VIDEO: Dog rescued after being chained in Long Island backyard for 15 years

SHIRLEY, Long Island -- A Long Island animal rescue group has freed a neglected dog that they say spent the last 15 years of its life shackled by a heavy chain in the backyard of a Suffolk County home.

The Smithtown-based Guardians of Rescue recovered Bear, an elderly Lab-chow, from a residence in Shirley last week after fielding reports of a dog that appeared to be in need of assistance.

"We were able to get the owners to turn him over to us and it became the first day of the rest of his life," said a member of the rescue organization, Guardians of Rescue.

Watch as a dog chained up for 15 years is freed after its chain is cut.

The chain was a 35-pound weight on his neck.

Members of the organization quickly realized how poorly Bear was being treated when they dropped off a new doghouse for him.

Robert Misseri, founder of Guardians of Rescue, says that's when the group knew they had to do something to make a difference in the dog's life.

Bear is now available for adoption through Save-A-Pet. He's in good health and has already had a couple of outings.

If you're interesting in adopting him, check out the organization's website here. 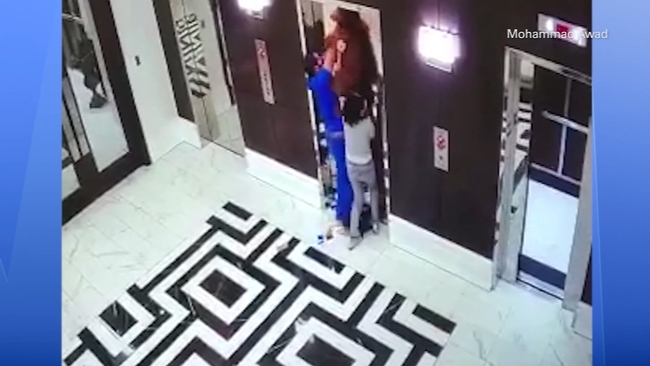 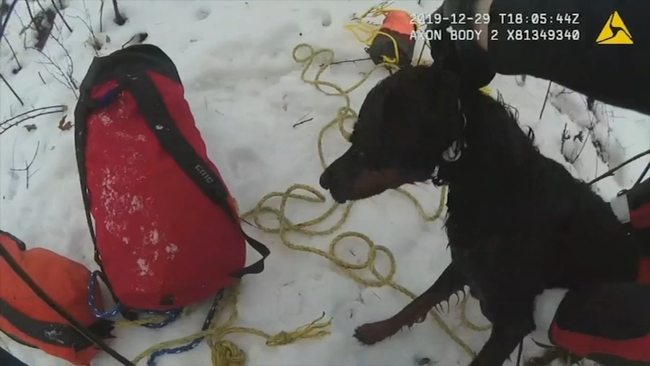 VIDEO | Dog rescued after falling through ice in river 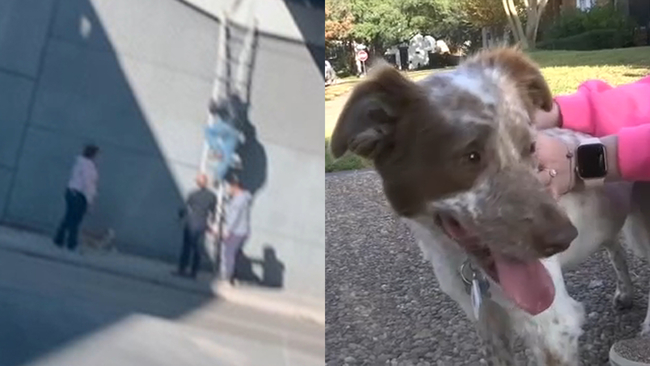