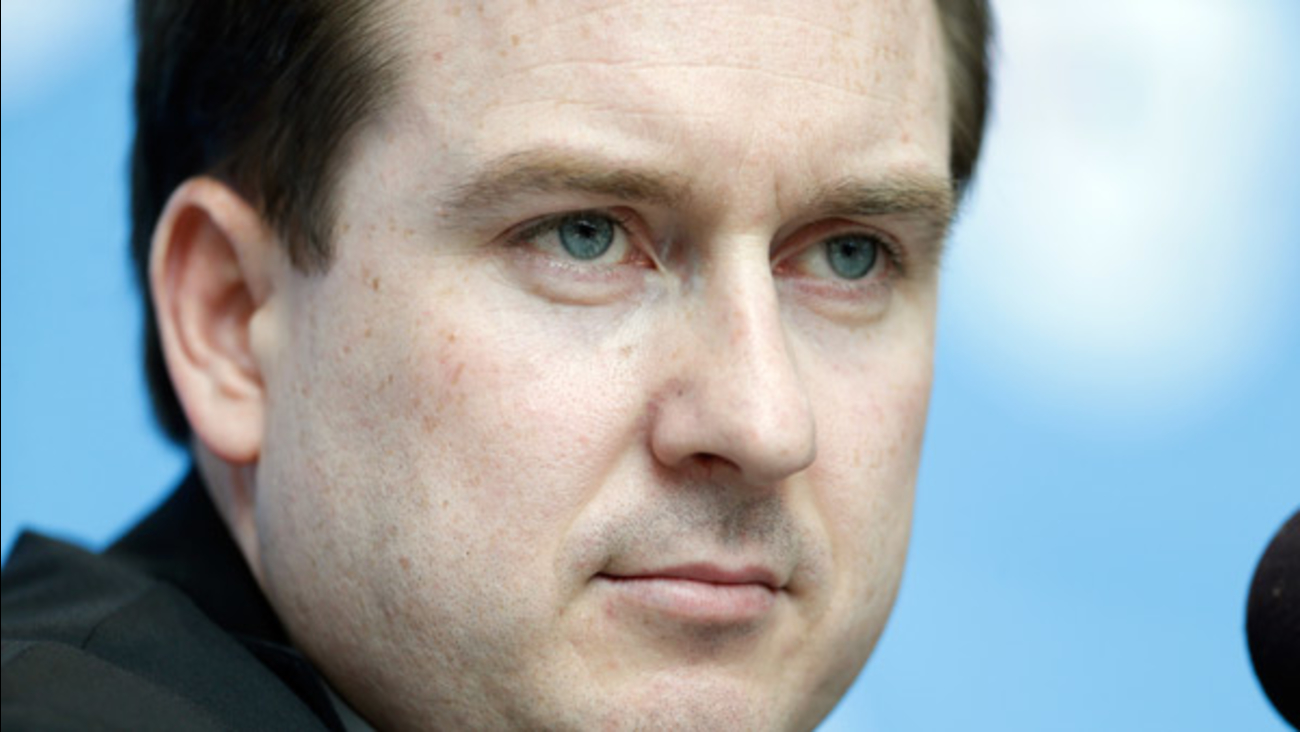 Sources say Hinkie has long intrigued Ranadive, whose franchise has been thrust into a rebuilding mode not unlike Philadelphia's status under Hinkie in the wake of trading DeMarcus Cousins toNew Orleans.

Neither Hinkie's level of interest in a position with Sacramento, nor the sort of role Ranadive envisions for Hinkie in a front office currently run by popular former Kings player Vlade Divac, was immediately known.

Sources say other undisclosed teams have also sought permission to speak to Hinkie, which is presently required because the 39-year-old executive is forced to sit out the 2016-17 season based on the terms of the non-compete clause that took effect when he left Philadelphia in April 2016.

In his biggest move yet since taking over the Kings' basketball operations late in the 2014-15 season, Divac agreed to trade Cousins and Omri Casspi to the Pelicans on the night of the All-Star Game in February for 2016. In return, the Kings received No. 6 overall pick Buddy Hield and a first-round pick in June from New Orleans in addition to veteran guards Tyreke Evans and Langston Galloway and a 2017 second-round pick.

When criticized for the package he got back for an All-Star center, Divac told the Sacramento Bee in late February: "That's my job ... and I take responsibility. And I totally understand why some fans would be upset. They supported DeMarcus and I like DeMarcus a lot. But I believe we are going to be in a better position in two years.

"I want to hear again from these same people in two years. If I'm right, great. If I'm wrong, I'll step down. But if I go down, I'm going down my way."

The Kings will have two first-round picks in June as long as they finish in the top 10 of the lottery, thus allowing them to keep a first-rounder that they would be forced to convey to Chicago as part of another trade if it falls between No. 11 and 30.

Sacramento, though, will have to swap picks with Philadelphia if the Kings fare better than the Sixers in the May lottery, thanks to one of Hinkie's best trades in his time in Philly.

With the Kings desperate to clear salary-cap space for what turned out to be the ill-fated signings ofMarco Belinelliand Rajon Rondo in free agency, Hinkie acquired the rights to swap first-round picks with Sacramento in both 2016 and 2017 as well as the Kings' fully unprotected first-round pick in 2019 through Philadelphia's willingness to absorb the contracts of Carl Landry and Jason Thompson. There was no need to swap picks in 2016 with the Sixers blessed to possess the No. 1 overall pick (Ben Simmons) and the Kings at No. 8.
Related topics:
sportsaction news sportsphiladelphia 76ersespnvivek ranadivesacramento kingsvlade divacnbasam hinkie
Copyright © 2020 ESPN Internet Ventures. All rights reserved.
More Videos
From CNN Newsource affiliates
TOP STORIES